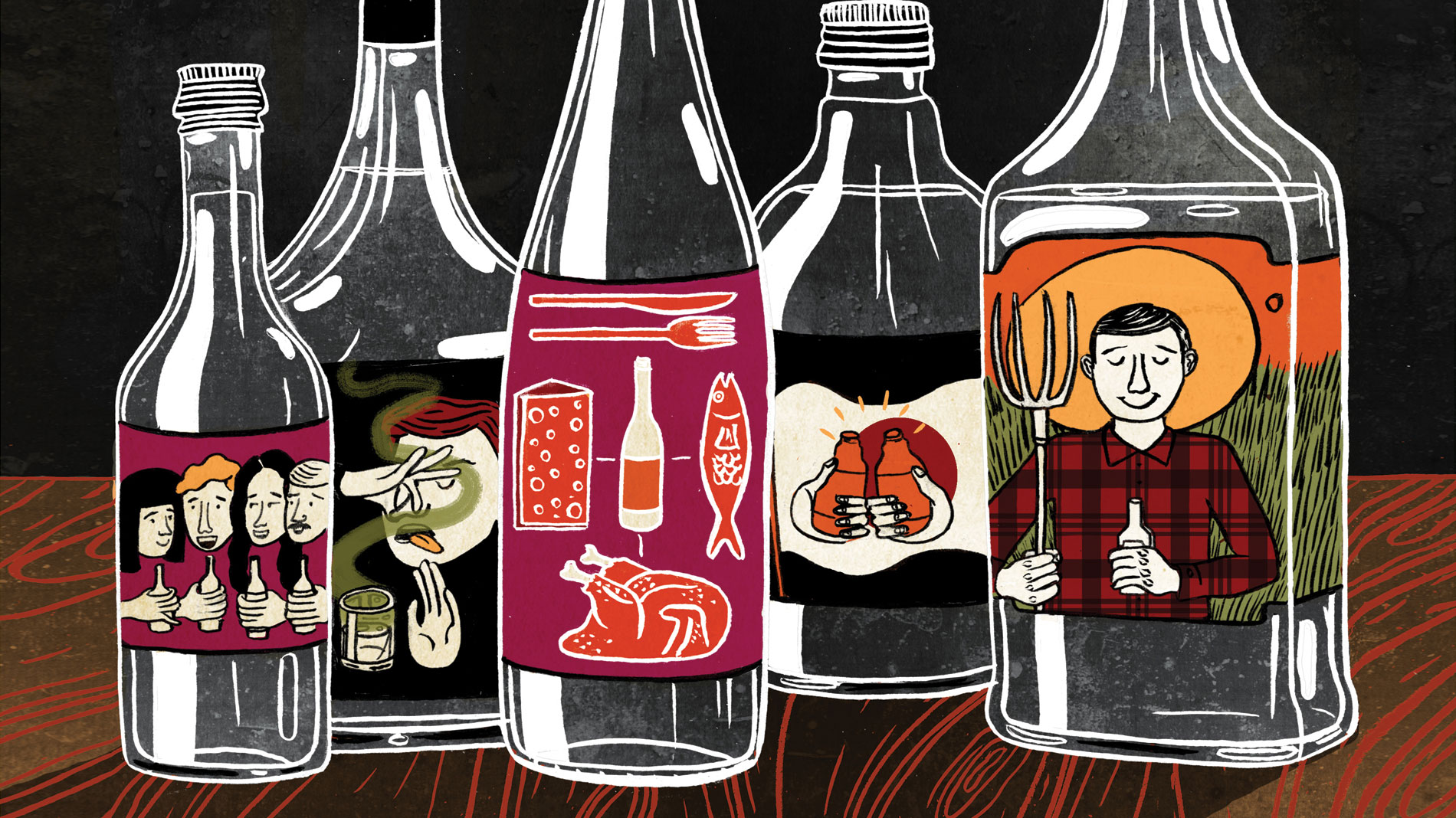 We’ve had a hunch for a while, but when Jim Murray’s Whisky Bible 2015 declared a Japanese single malt the best in the world, it became clear that Japanese whiskey is having more than just a moment. In St. Louis, Asian alcohols have arrived. One is the top-selling liquor in the world, but you’ve probably never heard of it. One you’ve never tried – and maybe never should. Another you’ll only know if you were a fourth-century Korean farmer in a past life – or if you’re David Choi, owner of Seoul Taco and the recently opened Seoul Q.

Soju
In Korea, soju is ubiquitous. You’ll see bottles of it in the hands of businessmen meandering down city streets, and it serves as the drink of choice at any family gathering. In fact, Korea’s Jinro soju sold more than twice as many cases as any other liquor in the world last year. While predominate throughout Asia, the odorless, slightly sweet rice liquor is steadily growing in popularity in the U.S. Not to be confused with Japan’s shochu, soju has a relatively mild ABV of just 20 percent. Seoul Q offers soju by the bottle and in cocktails. To preserve the tradition among dining companions of pouring each other’s glasses before, during and after the meal, the cocktails can be ordered by the pitcher. Going to a party? Grab a bottle from The Wine and Cheese Place.

Sake
Sake appears on every sushi menu in town; we can even find the fermented rice wine in delicious cocktails like the Bloody Tokyo at Hiro and the Oinari at Baiku Sushi Lounge. But like that Panama hat you only wear while traveling abroad, sake can feel unnecessary and silly to indulge in out of context – say, anywhere but a sushi bar. Monica Samuels, national sake sales manager for Vine Connections and renowned sake expert, gave us a few tips for sating our thirst with sake. First, sake doesn’t have to be consumed with sushi, and it is actually more versatile in food pairings than grape wine. Second, sake doesn’t need to be expensive. There are plenty of ginjo (premium) sakes that run between $18 and $35 a bottle. When buying, though, look for the “born on” date. Don’t drink anything more than 18 months old; most sake is brewed like beer and should be consumed fresh. However, once opened, sake keeps even longer than wine. An open bottle stored in the fridge will still taste good two weeks later. Finally, since sake is free of gluten, tannins and sulfites, you won’t feel crummy the next morning, even after one too many. Cheers to that.

Shochu
While sake is often thought to be the premier drink of Japan, that honor actually goes to shochu, the far bigger seller in its home country for the past decade. Shochu is usually distilled from sweet potatoes, barley, buckwheat or rice and, in the simplest terms, tastes like a cross between vodka and sake. Even the alcohol content registers somewhere in the middle, hovering between 30 and 35 percent. Try a taste of shochu at Tani Sushi Bistro, or if you’re looking to cut sugar and calories, buy a bottle at Friar Tuck and substitute it for vodka in your next bloody mary.

Makgeolli
Makgeolli is another Korean alcohol experiencing a rebirth. Even as recently as a couple years ago, many Koreans hadn’t even tried the unfiltered rice wine, relegating it to an elixir of myth consumed by fourth-century farmers. Thanks to a government-funded initiative to revive extinct traditional alcoholic beverages, as well as a downturn in the economy, the modestly priced makgeolli is making a comeback among the liquor scenesters of Korea’s biggest cities. Here in St. Louis, look for this undistilled, 6- to 7-percent ABV, sweetish, opaque and (reportedly) healthy drink at Seoul Q.

Baijiu
China’s baijiu, a distilled spirit traditionally made from sorghum, is the pulverized lunch that the kids in the cafeteria dare each other to eat; it’s that formaldehydic vinegar that swirls around the little hot peppers inside the bottles at Steak ’n Shake. Ted Kilgore, co-owner of Planter’s House, recounted the time in 2007 when he smelled the clear spirit, whose ABV ranges from 40 to 60 percent, and he still hasn’t quite recovered. “It smelled like sulfur and sewage,” he said. Isaac Stone Fish, associate editor at Foreign Policy magazine, likened the drink to the odor of urine and vomit in a bus bathroom. Bon Appétit’s Joanna Sciarrino described it as “a strange mixture of ethyl alcohol and soy sauce.” But all that aside, this gritty firewater is coming for us. First spotted at Peking Tavern in Los Angeles, baijiu hasn’t made it to St. Louis, yet, but it will. Just like it’s hard not to smell something rotten after someone tells you it’s rotten, thrillseeking drinkers (you know, the ones who keep Fireball whiskey in business) are dying to give it a shot – albeit a very small one. 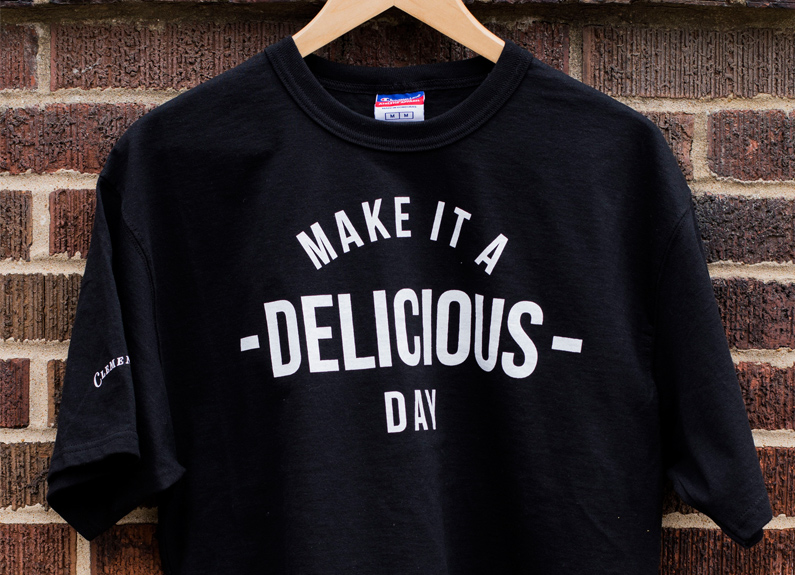 With the coronavirus outbreak causing restaurants to have to adapt to new hours and dining options, ... 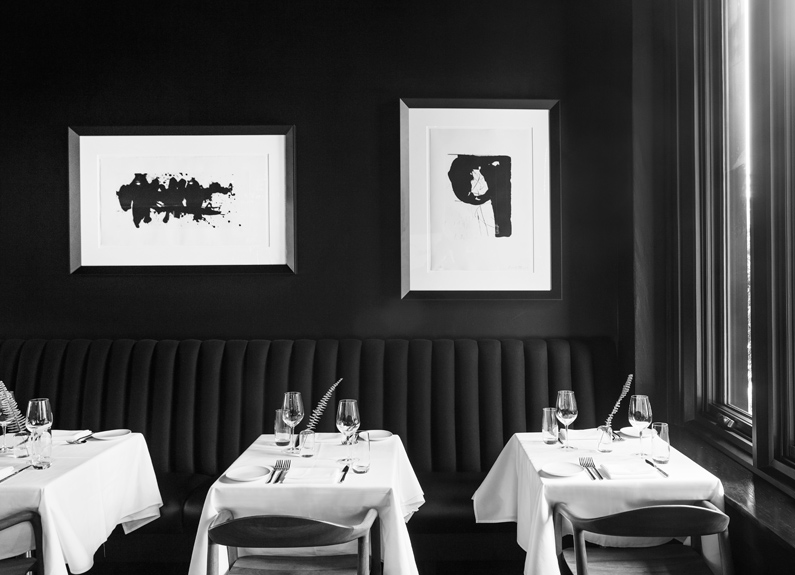 It is hard to overstate the impact the coronavirus has had on all aspects of daily ...