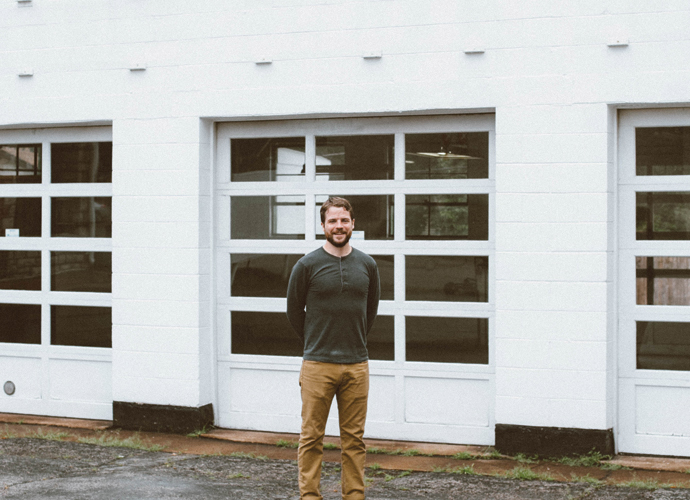 Lindenwood Park will soon become a destination for those in search of a quality cup of coffee. As reported by the St. Louis Post-Dispatch, Blueprint Coffee co-owners Mike Marquard and Kevin Reddy have announced they will open a second location at 4206 Watson Road this November.

“The two things that attracted us to the space is its an area that we feel is pretty primed for specialty coffee, and it’s an area where some of us live,” Marquard said. “I’m over there a lot for my kid’s soccer tournaments at Lindenwood Park or Francis Park.”

Marquard said the building, which used to house a brake repair shop, measures approximately 1,100 square feet and will have 20 to 30 seats inside with an additional 10 to 20 seats outside. Marquard said it won’t take much work to get the building coffee-ready, since there won’t be roasting facility at this location, unlike Blueprint’s original spot on Delmar Boulevard. 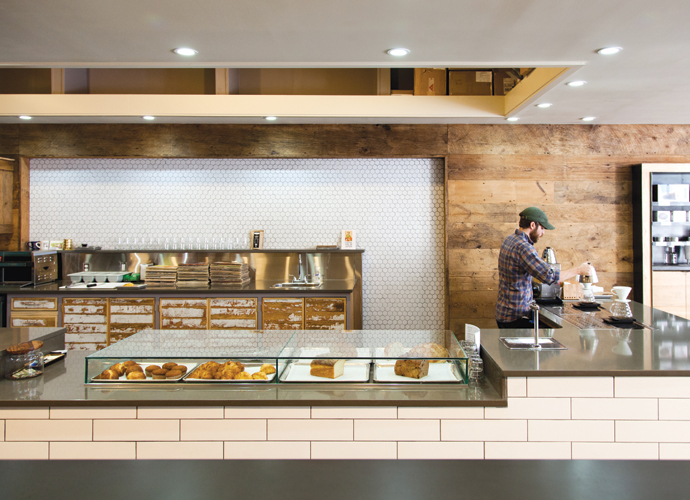 “It’s kind of a blank canvas right now,” he said. “It’s just a matter of digging some trenches to run plumbing and drainage and building the bar and adding the bathrooms. There’s not too much structural work we’ll be doing to the building. We’re going to try and keep it an open and breezy space.”

The breeziness should be facilitated by the building’s five garage doors, two of which will open onto the bar to facilitate walk-up service and one that will become the entrance to the rear patio space. Marquard said he’s particularly excited about the patio possibilities, something the Delmar location lacks.

The coffee and food menus will also be different than those at the Delmar location.

“We won’t have a full kitchen, but we’ll have some good prep equipment and be able to do some food,” he said. “We want to make sure we’re capturing what is and isn’t in the neighborhood, so we’re not overstepping too much on things that are already there and also bring in something new.”

Construction is scheduled to begin next week.