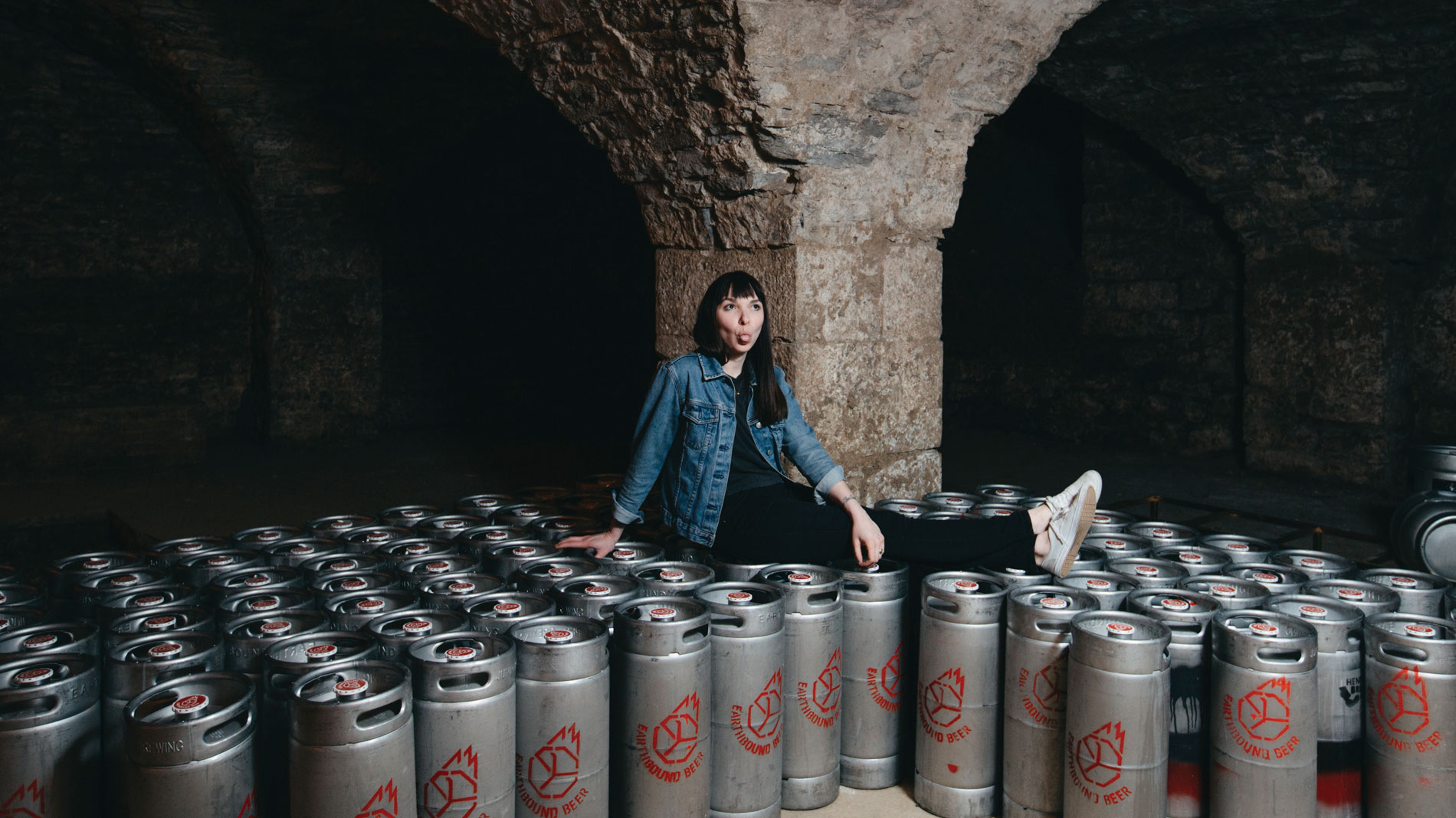 Four years ago, Rebecca Schranz didn't really like beer. She was a wine drinker, an introverted former anthropology/psychology major thinking about going to grad school. Now, she’s co-owner and brewer at Earthbound Beer.

Learning how to brew (and like) beer made Schranz a stronger person – literally. “I put on 20 pounds of muscle and can actually lift things above my head now,” she laughed. And it’s stretched more than her fitness level, since she’s now one of the faces of her trendy brand.

Earthbound is riding a popularity wave after recently opening an expanded space on Cherokee Street. In a town used to catering to craft beer enthusiasts, it’s a different experience altogether. For one thing, aside from the floating mezzanine suspended by chains from the ceiling, the small-batch beer list changes weekly – new beers are added all the time; some beers are never made again. Some classic styles are served alongside eccentric and surprising brews. The beer is so good it won Earthbound RateBeer’s 2016 award for best new brewery in Missouri when the tasting room was still the size of a large closet.

Sidle up to the bar and sample a rosemary-juniper pale ale or a Chinese five-spice porter – flavors you won’t experience anywhere else in the city. That kind of variation is good currency in a market where peak craft beer is eminent, and Schranz and her coworkers excel at brewing it.

Unlike a lot of burly, bearded people in the industry, beer isn’t Schranz’s lifelong passion; but it has become her calling card and allowed her to pursue her true passion: learning.

To get to Earthbound’s tanks, you have to sneak through its cramped kitchen just behind the bar. A framed LP of Midnight Marauders hangs on white subway tiles where chef Josh Adams and chef-owner Chris Bork cook up Earthbound’s out-of-this-world food program, Mothership. Go through the back door into the brewhouse and hang a left to descend a short set of stairs to the unrailed landing that serves as an office. Descend another staircase, and you’re below street level, in the unfinished basement where the rest of the brewing equipment is situated.

Before they could bring in their two (1½-barrel and 7-barrel) brewing systems, Schranz and Earthbound’s other co-owners, Stuart Keating, Jeff Siddons and Robin Johnson, had to renovate the whole 168-year-old building that once housed Cherokee Brewery. “We all got really good with power tools,” Schranz said. They installed a walk-in cooler and built the bar and tables upstairs, while clearing out a space for the massive tanks downstairs.

The team also dug out Cherokee Brewery’s century-old barrel vault. Pass the tanks and look right as you go downstairs to see a door-shaped hole in the thick stone wall. Step through it and even farther underground to feel like you’ve gone back in time. The cave of ancient-seeming arches over a dirt floor, dimly lit by hanging string lights, may leave you gaping like a fool, but for Schranz it’s just the place where she works – a little fortress of solitude from the outside world.

Brewing can be a lonely act, and she relishes the seclusion. I told her about my day job as a librarian and she perked up. “You actually have a job that I wish I had in another life,” she said. Schranz was considering library science programs when she entered the male-dominated, extroverted world of craft beer.

“I’m very much a solitary creature. I like drinking wine and reading books and hanging out by myself, probably more than anything,” she laughed. Her love of anthropological theory and cognitive psychology is a good personality indicator. Schranz is always asking questions and trying to understand how something works, which requires a lot of silence and time for reading and introspection – a challenge now that her dark brown bangs hang behind a bar as often as a book.

Running a brewery requires hobnobbing with the beer-loving masses, but it’s her attention to detail that has made Schranz one of the best and more adventurous brewers in the city. Consider her and Keating’s Thai basil IPA, their refreshing and spicy cucumber-chili pequin Kölsch, or the recurring cardamom-pepper tea blonde, which is like spring in a glass.

“I think the beer recipes that Stuart and I write are definitely more on the anthropology side, because we do use a lot of herbs and spices in our beers,” Schranz said. “We're always reading what past cultures used. We use yarrow a lot, which is traditionally used for medicinal purposes. But then we find stuff we want to use and we realize it’s poisonous, so you have to read about these things.”

Trying her beer and watching her tend bar for an afternoon brewery crowd, it’s crazy to think that this keenly observant woman with a dry sense of humor and band-shirt style never really wanted to be a brewer. She is clearly made for this type of work. “I’m really the weirdest anomaly in terms of brewing,” she admitted.

Schranz is still a wine person. “Some people really love beer, but I never walked into this business loving beer,” she said. “I found an appreciation for beer; I understand what certain styles are supposed to taste like. But when I go home at the end of the day, I just want to open a wine – I think that’s reflective of letting go of Earthbound when I’m at home.”

Being different has its advantages. Schranz credits her outside, analytical perspective for her unique voice in the brewing world. Her appreciation for the job is a force she can quantify by how much she has learned as a brewer.

“I appreciate the history more than drinking the beer sometimes, knowing the story of how this beer came to exist,” she said. “Beer styles aren't just a random chemistry experiment gone awry. Every beer style has a history behind it and why it exists, and in many ways that’s just cooler to me.”

Her story doesn’t dovetail with the mold of a traditional brewer, and yet here she is: a welcome and anomalous force in the St. Louis brewing scene, where there are only about five female brewers. Compared to other cities, that’s actually a pretty good number, but being a female brewer can still bring a lot of uncomfortable attention on its own.

“I think it's a really important question to ask because there just aren't enough of us, but it also feels sort of small to assume my perspective is different from a male's because I have a vagina. And it feels like that is the summary out there right now, both local and nationally. At the end of the day, making beer is a team effort.”

She considers expanding that team a part of her mission as a brewer – attracting more women and people of color into the field. “It would be cool if there were more women in production. Front of house is where people expect to find them,” she said. “But all the women behind the bar at Side Project know more about beer than any customer walking through their doors. And Troy Bedik at Civil Life is brewing one of the best beers in St. Louis – their American Brown is by far a public favorite, and that's her baby now.” She recommends women interested in learning more join a homebrew club like Femme Ferment or The OG – the group where Abbey Spencer, head brewer at Third Wheel Brewing, got her start.

Schranz doesn't fit into a familiar narrative, and that may be indicative of most women who find themselves on the production side of beer. She's not a female version of the male brewer. Unlike a lot of burly, bearded people in the industry, beer isn’t her lifelong passion; but it has become her calling card and allowed her to pursue her true passion. “I think I like beer because I can learn stuff, but if I weren't making beer I'd be out learning stuff and probably paying too much for it,” she reasoned.

“I like big tasks, and I like learning throughout all of that. Right now, it just happens to be that beer is my learning, but I’m also learning how to run a business and learning how to manage people,” she said. “It's tough, but it’s never boring.” 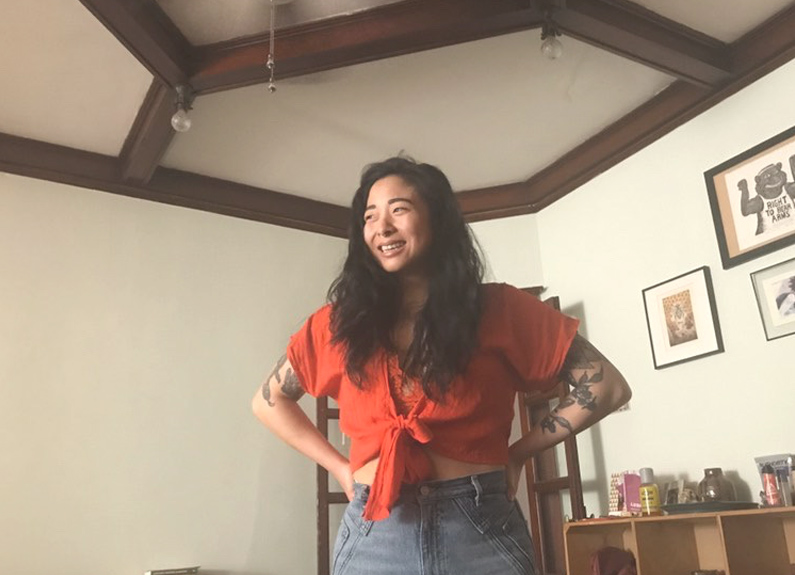 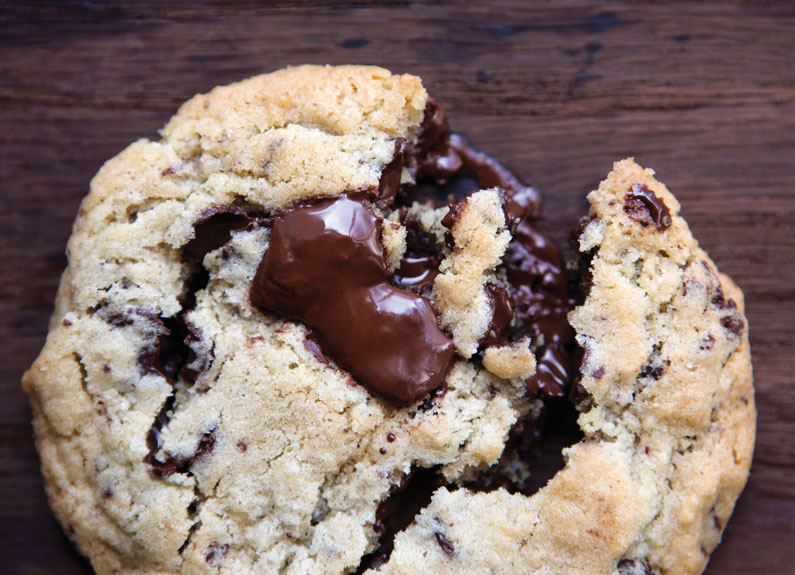 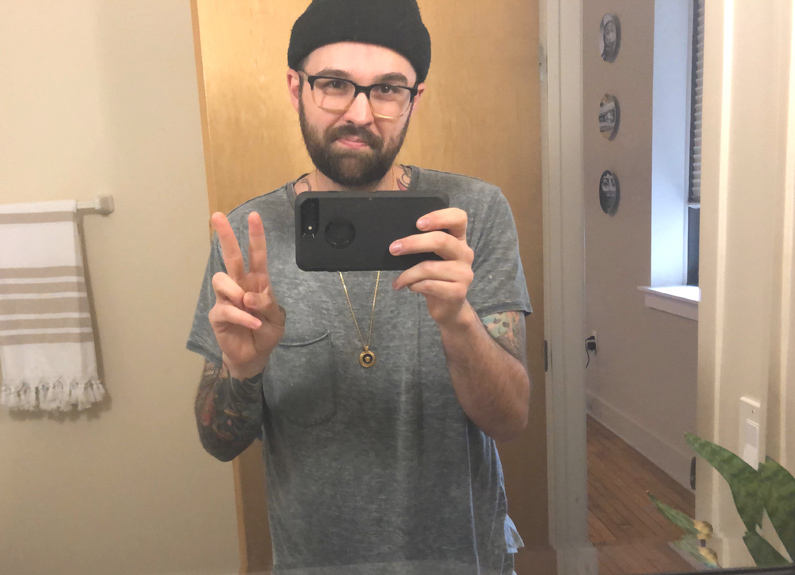