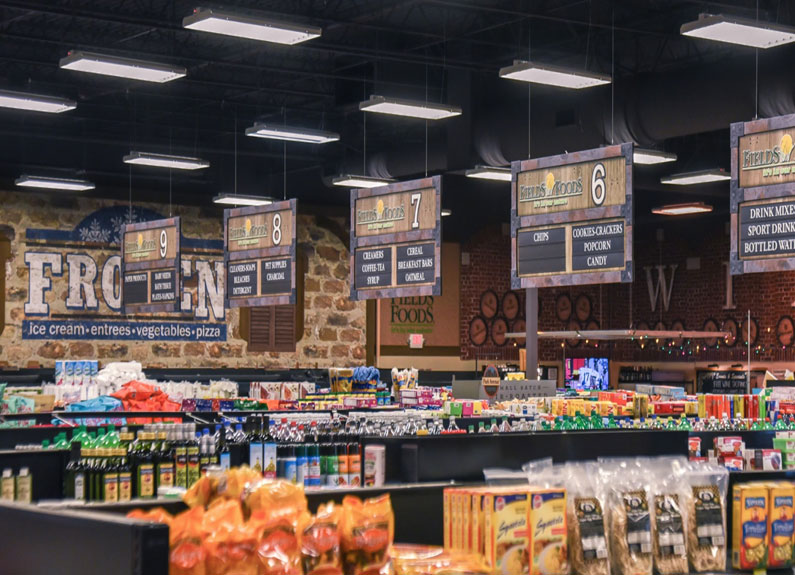 Local grocery store Fields Foods recently announced another new location slated to open later this year. The upcoming Central West End store at 625 N. Euclid Ave., will be the third new Fields Foods to open in the next six months.

Fields will also open a downtown location at 18th Street and Washington Avenue this winter and a Dogtown location in spring 2019.

After the success of its first store on Lafayette Avenue, Fields Foods owner Chris Goodson said he was eager to bring fresh, healthy products to St. Louis more neighborhoods, including those located in food deserts.

“You can see where there’s been blight, and there’s becoming redevelopment, we’re trying to continue that trend,” Goodson said.

Goodson said he strategically placed each location in areas where fresh food is hard to find. The Central West End Fields Foods will open along the Delmar Divide, a stretch of Delmar Boulevard known as a socioeconomic dividing line in the city.

“I’m very involved in the city of St. Louis and very excited to turn blighted areas into areas of growth,” he said.

Goodson said these expansions are also part of a larger plan to make Fields Foods known as an urban grocer. Each new Fields Foods location will be placed on the ground floors of residential buildings. Residents will be able to come down the elevator and shop in their pajamas if they so choose, Goodson said.

As at its flagship location, the new Fields Foods will offer a mix of well-known name brands, products sourced from farmers in Missouri and Illinois and a wine and craft beer bar for customers to drink while they shop. There will also be prepared meals and a counter where customers can order wood-fired pizza, salads and sandwiches.

Monica Obradovic is an editorial intern at Sauce Magazine.