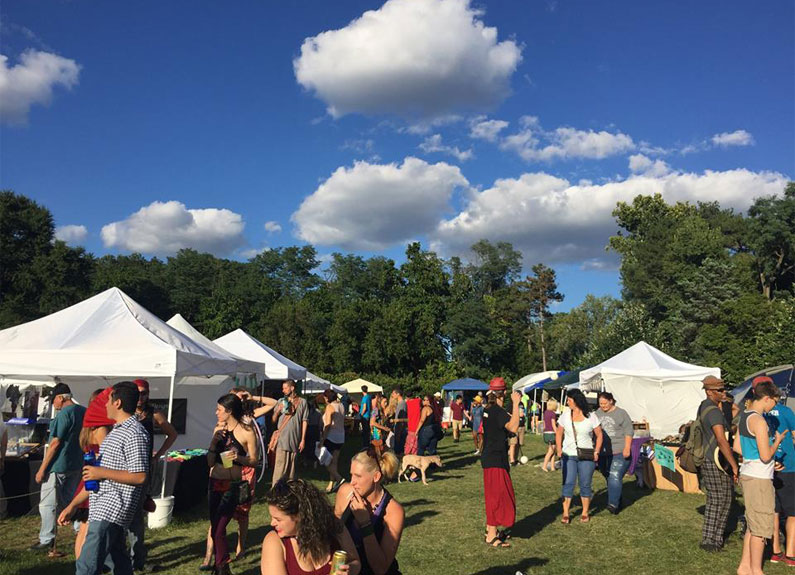 As the end of summer nears, the St. Louis World’s Fare is the perfect way to close it out. The free, three-day festival is slated for Friday, Aug. 16 to Sunday, Aug. 18 at the World Fair’s Pavilion in Forest Park with games and activities, musical performances, food, dance, art and more.

Co-founder and president of the St. Louis World’s Fare Davide Weaver said it’s important to have the festival to pass down the history of St. Louis.

“We’re different from other festivals because we have the historic component, and we are in Forest Park, which was created for the 1904 World’s Fair, so this is full circle with the history, and we’re presenting that at the festival,” Weaver said. “There’s a lot of things about the World’s Fair that we can take pride in, and I always believe as a historian, to know where you’re going, you have to know where you came from.”

A new aspect this year will be the Bar Olympics in honor of the 1904 Olympics. It will include four local bars competing in three different categories. Each bar pays $25 to participate, and donations will be collected, as well. The winner of the competition will donate the proceeds to a local nonprofit.

“We feel a part of our heritage festival is to keep some of these important components of what happened in 1904 alive,” Weaver said. “A lot of people don’t know a lot about 1904 World’s Fair and why it’s important, and one of the main things was it was the first English-speaking Olympics in history, and it was here in St. Louis.”

Weaver said history will be widely celebrated at the festival with artifacts on display from the 1904 World’s Fair.

“We have the World’s Fair Historic Society involved, who are actually the key keepers of all the allotted historic artifacts,” Weaver said. “They have the largest collection from the actual 1904 World’s Fair. We’ll have historians on site to talk to, and we have them strategically placed at the pavilion overlooking everything so they can point out where parts of the 1904 World’s Fair were placed. They’ll also have a pamphlet to hand out so you can take yourself on a little self-guided tour throughout of our festival.”

Throughout the event, catch an array of styles of live music from Marquise Knox, River Kittens, Surco, Looprat, Brother Francis & The Soultones and more. Kids Island will include face-painting, giant Jenga, hula-hooping actvities, inflatable play spaces and a variety of sport-based games.

Sauce Magazine is a sponsor of St. Louis World's Fare. 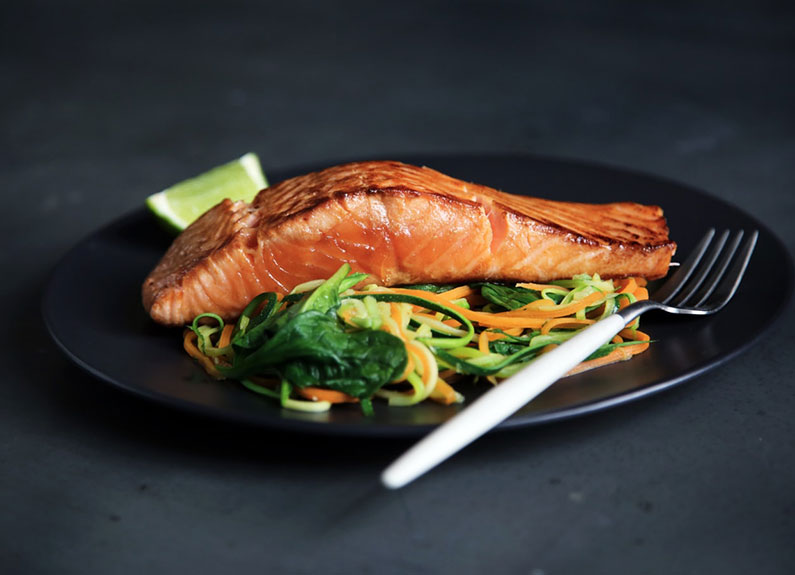 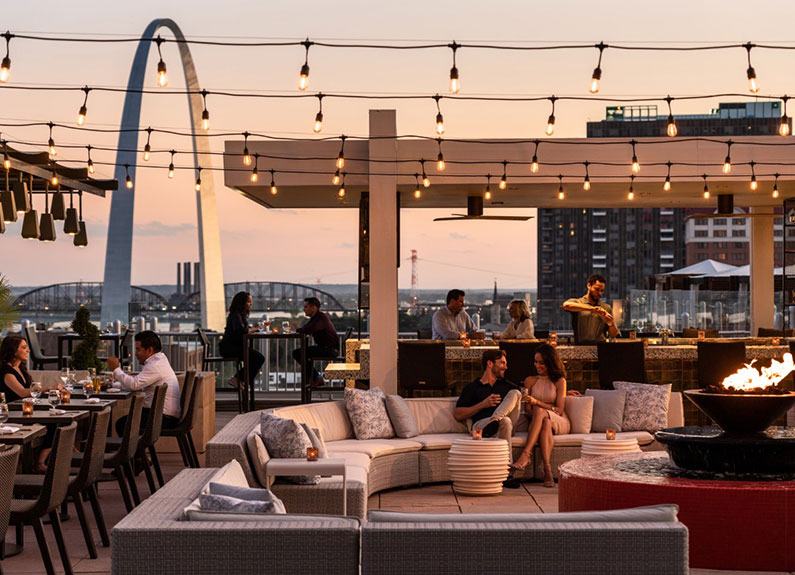 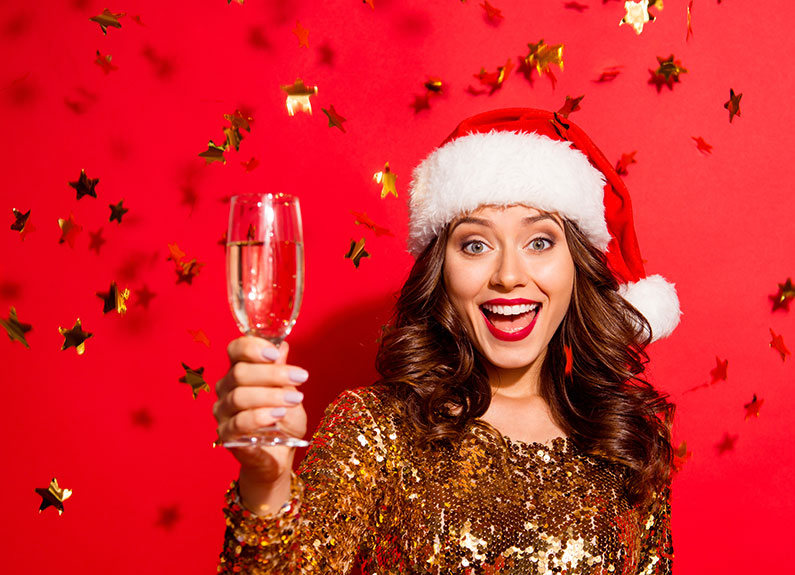 Be merry at Weekend Wonderland Dec. 21 and 22