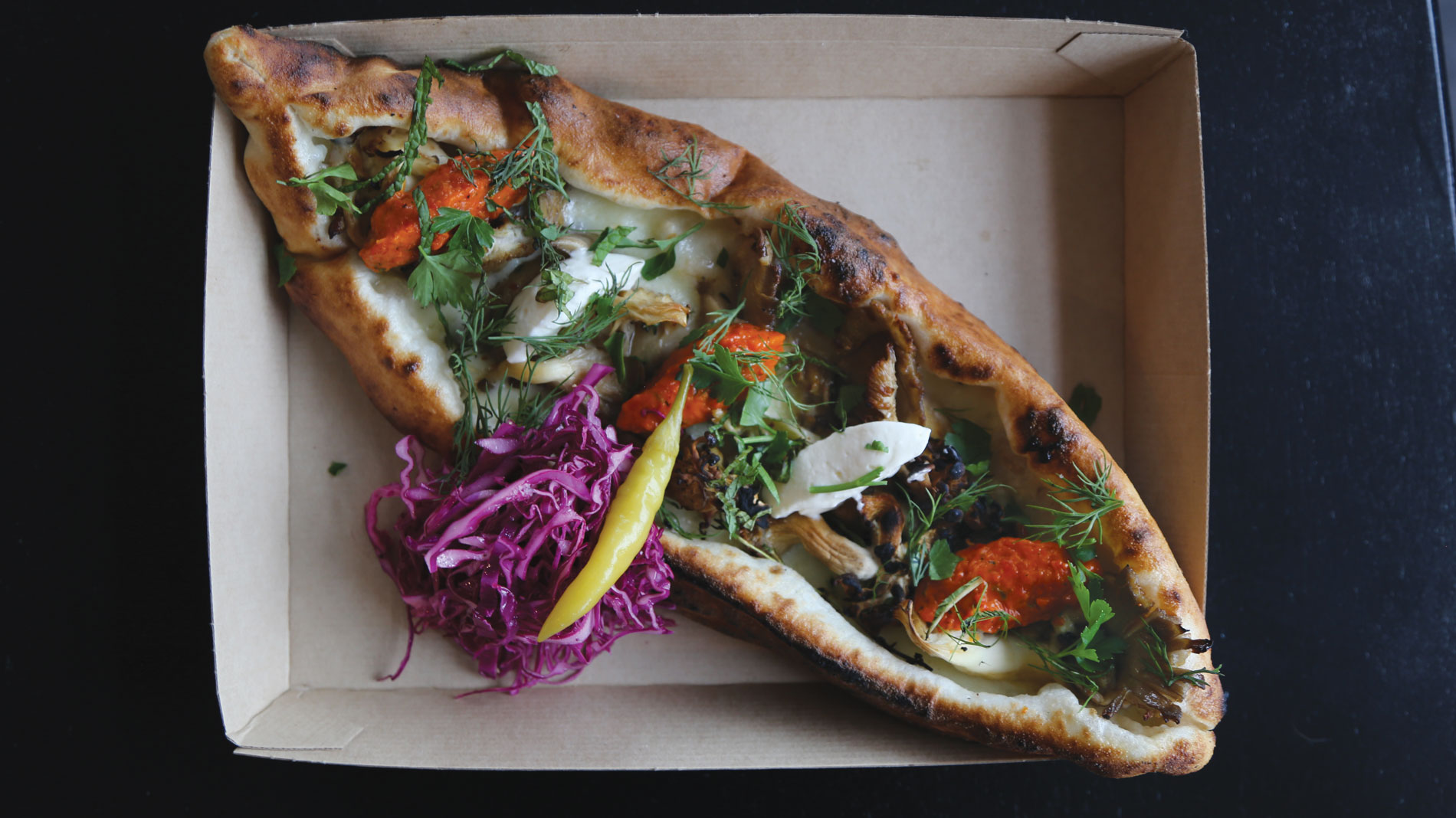 balkan treat box is known for its takes on balkan cuisine, like this pide. photo by meera nagarajan

Editor's Note: This article was updated at 12:55 p.m. Sept. 10 with comments from Loryn Nalic.

“It was definitely a surprise,” said Savage chef-owner Logan Ely. “It’s a privilege to be in the Top 50. I’m really proud of my team. We’re just going to keep doing our thing.”

“We didn’t know this was something that could happen to a restaurant like ours. Edo  and I were high-fiving and jumping around," she said.

Nalic said community support helped garner national attention. “This is what happens when people support each other," she said.

The Nalics started Balkan Treat Box as a food truck in 2017 and made Sauce’s Best New Restaurants list that same year. It transitioned to a brick-and-mortar in Webster Groves in early 2019.