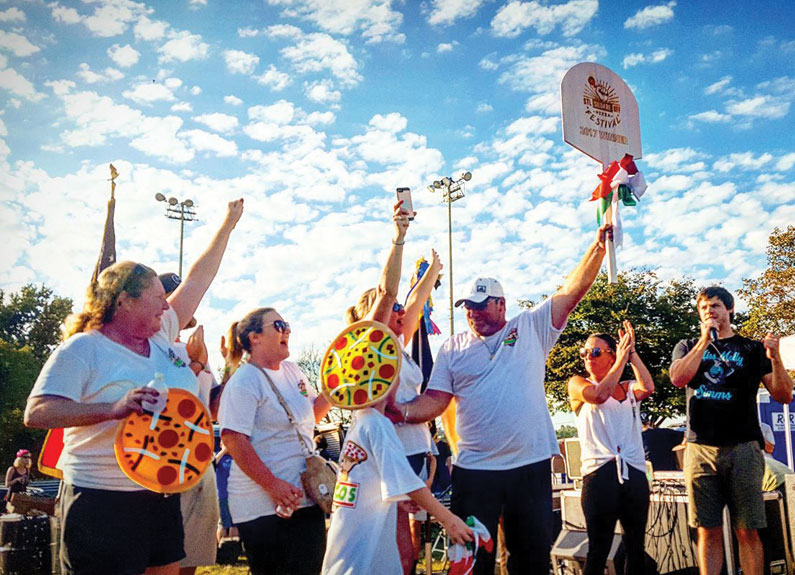 Vote for your favorite square at the St. Louis Square Off Pizza Festival Sept. 22

Sample St. Louis-style pizza from eight of the best pizzerias in the area and cast your vote at the third annual St. Louis Square Off from 11:30 a.m. to 6:30 p.m. Sunday, Sept. 22, in Berra Park.

“We’re squaring off for the title of Best St. Louis-style pizza, but it’s also just a celebration of St. Louis food, St. Louis pizza history and our very unique type of pizza that is only found here in the St. Louis region,” said Michael Powers, the founder and co-organizer of the event.

Tickets are available online and include a voucher for one square of pizza from each of the eight food shops and a ballot to cast your vote for your favorite, as well as one free Schlafly beer or a nonalcoholic drink. There’s also a market along with entertainment and games. Kids under 12 get in and eat for free.

“We wanted to make sure that it’s friendly and open and that, if an adult comes, they can get an adult ticket and not spend their whole wallet on a day of fun activities that they can bring their kid to,” Powers said.

A portion of proceeds benefit The Hill 2000, a nonprofit organization that works to better the neighborhood through public outreach.

Keeping ears pleased while stomachs are full is music from a collection of bands, curated by Lo-Fi St. Louis.

“It really does range from folk to hip hop to rock and jazzy mixes and electronica in between,” Powers said. “The big thing was to have diversity.”

Sauce Magazine is a sponsor of St. Louis Square Off. 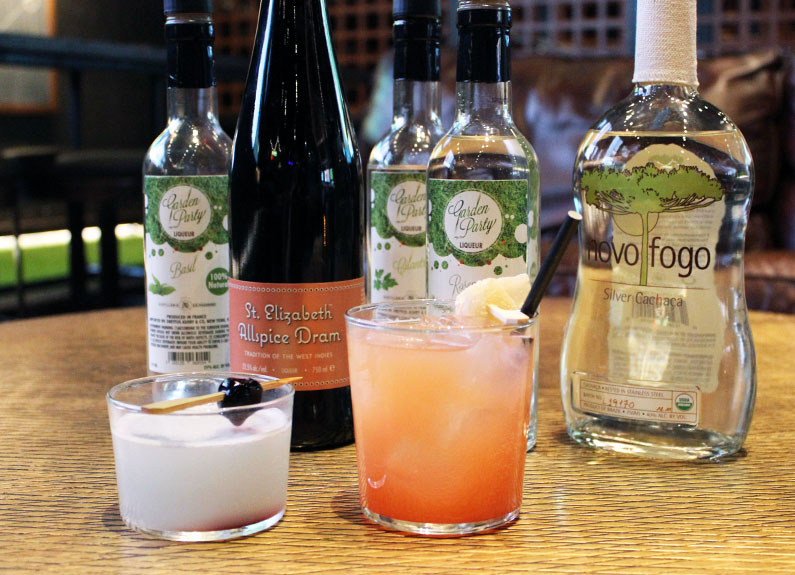 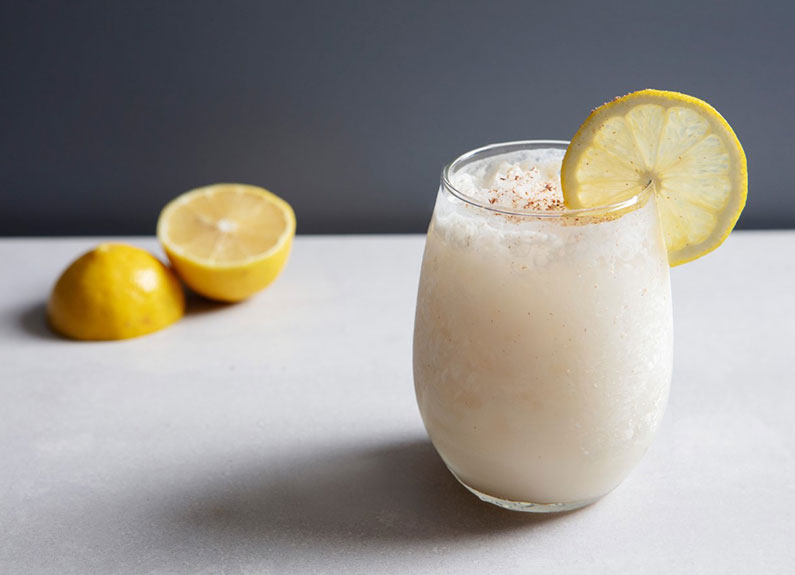 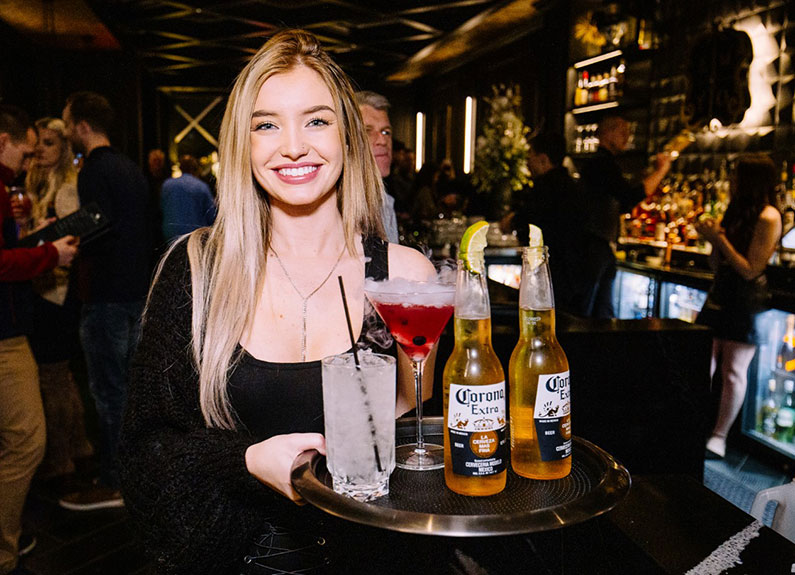