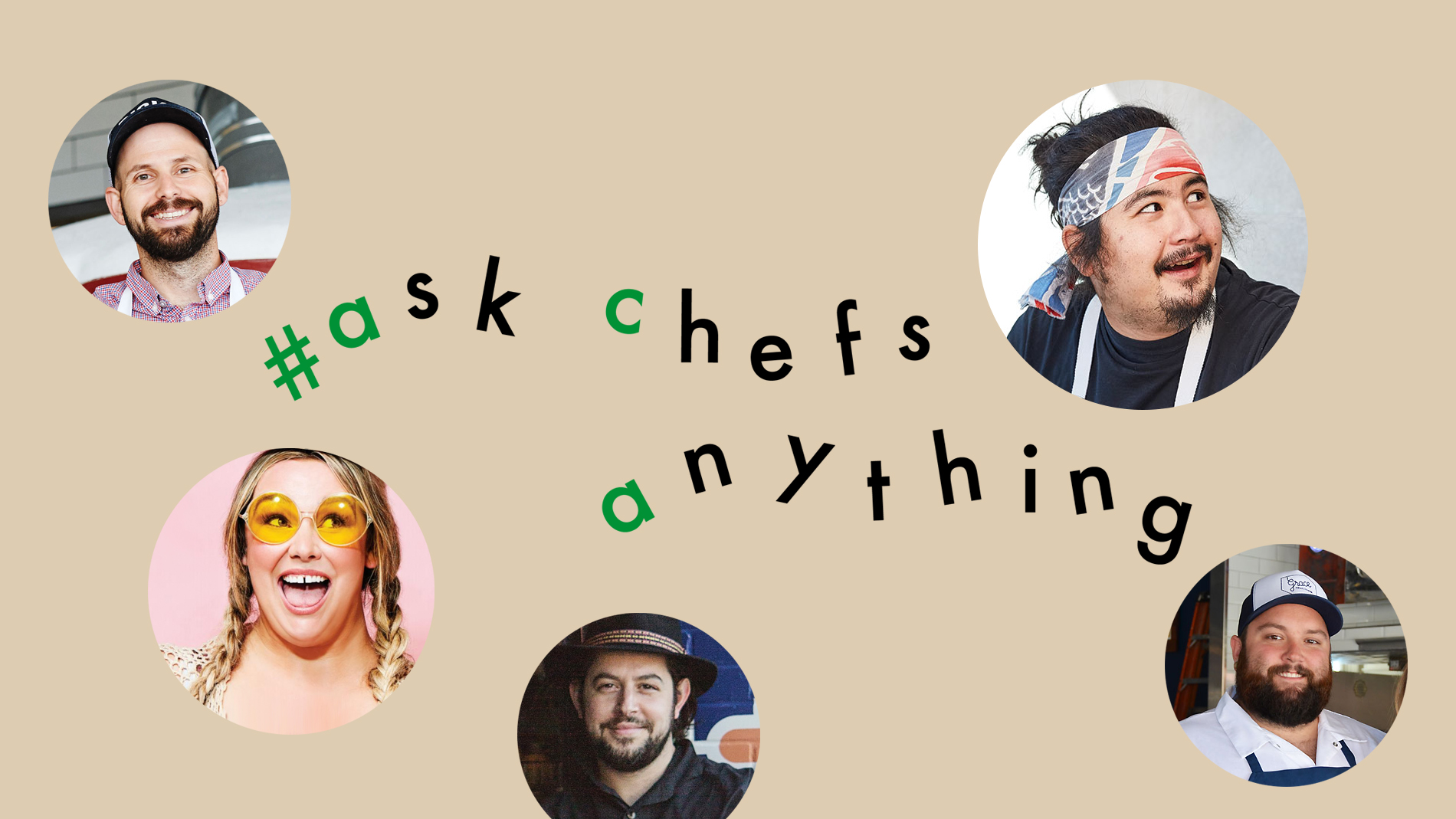 Editor's note: Ask Chefs Anything was postponed from its original date. The auction begins at 10 a.m. Thursday, June 11, and ends at 8 p.m. on Sunday, June 14.

Over the past few weeks, Ask Chefs Anything has emerged as one of the highest-profile national fundraisers dedicated to helping the restaurant industry. Focusing specifically on raising awareness and aid for the immigrant workforce, the Ask Chefs Anything initiative sees celebrated chefs and tastemakers donating their time in the form of 30-minute Zoom calls to winning bidders, who can ask everything from how to recreate their favorite restaurant recipes to what to make with the food in their refrigerators. New York and L.A. legs of the project have already taken place, St. Louisans will have the opportunity to participate, hopefully winning a chat with one of their favorite local chefs.

“For every dollar raised, we are able to deliver the equivalent of a meal in groceries,” said Anna Polonsky, the New York design consultant and food industry veteran responsible for co-founding the initiative, alongside Gaeleen Quinn. Shortly after teaming up, the duo had recruited around 40 chefs for the first event, which was in New York. “The response was very positive,” Polonsky said. Ultimately, they aim to bring this fundraiser to about 10 cities. St. Louis will be the fifth, after upcoming Philadelphia and Miami events.

Local pizzaiolo and restaurateur Joe Kurowski has been central to organizing the St. Louis leg of Ask Chefs Anything. “When I saw they were doing Ask Chefs Anything, I thought it was perfect. A lot of people don’t get stimulus checks, unemployment, all that stuff,” he said. He reached out to Polonsky, and shortly after, found himself managing the project locally.

For Kurowski, who recently returned to St. Louis after living and working in New York City and Naples, Italy, St. Louis was an easy choice for Ask Chefs Anything. “We know it’s a great food town,” he said. “[Others may have] a little bit of an idea that we’re an up-and-coming food town, but we know we’re good.”

All of the money raised will stay local, with Kurowski and the Ask Chefs Anything team working to figure out which organizations will receive the money. Polonsky said that the companies will be announced closer to the auction. 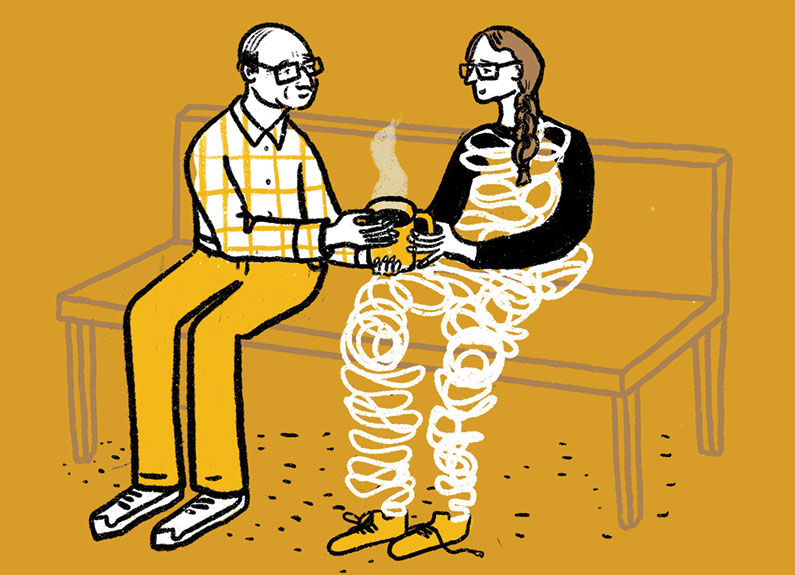