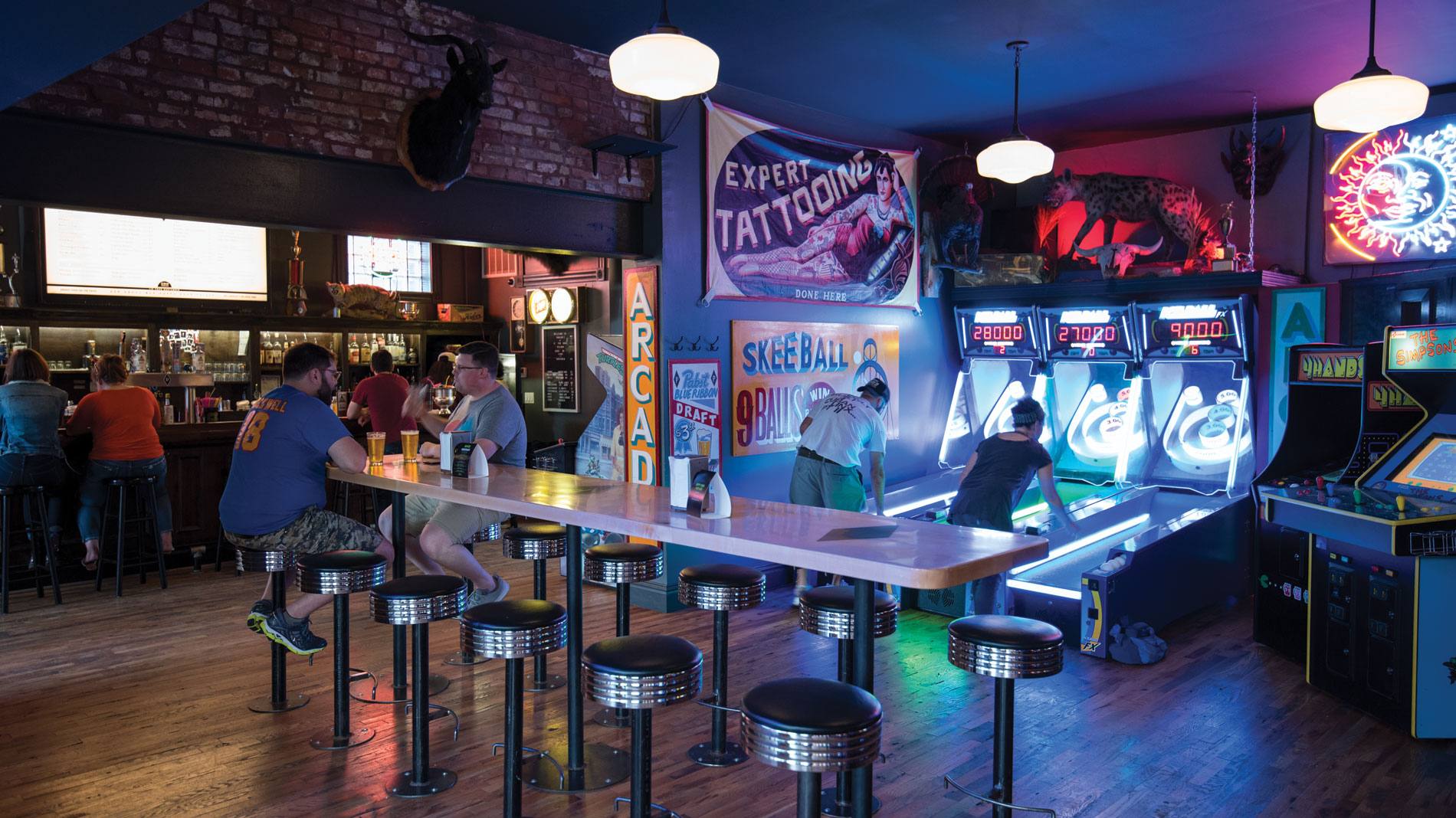 This week, numerous claims have been made on social media by patrons of bars Parlor and Takashima Records that owners and employees have engaged in sexual misconduct. As a result, both bars have temporarily closed in order to investigate the claims. Both had recently reopened after an extended closure due to COVID-19.

“Takashima Records and Parlor do not tolerate harassment or abuse,” owners Matt Leach, Casey Colgan and Mike Cracchiolo said in a press release. “We are fully committed to swiftly determining the legal course of action against certain partners of our businesses. Operations at Takashima Records and Parlor are halted until further notice while we rectify this situation.”

Two of the parties that have been accused of misconduct were associated with other local establishments. One has been removed from Tower Classic Tattooing as an employee, while the other is in the process of being removed as an owner, according to an Instagram post by the tattoo shop. “Josh Martin is no longer employed at Tower Classic and we are currently working toward transferring ownership away from Sean Baltzell,” the post said.

Taco Circus co-owner Christian Ethridge confirmed that Baltzell had previously been a co-owner of Taco Circus, but was bought out by the other partners in February, severing all business ties.

Stag Beer has canceled their partnership with Parlor. “We believe women and will be benefiting @SafeConnections and @familyforwardmo in lieu of our Stag Sessions this Summer,” they wrote in a post on Twitter.

Editor's note: At 4:51 p.m. Wednesday, June 24, we removed statements that Parlor had addressed the situation in an Instagram post and set up a link on their website where people can anonymously report instances of "racial insensitivity or harassment in any form" after being informed by Parlor management they were published by Baltzell and not Parlor as a management team.