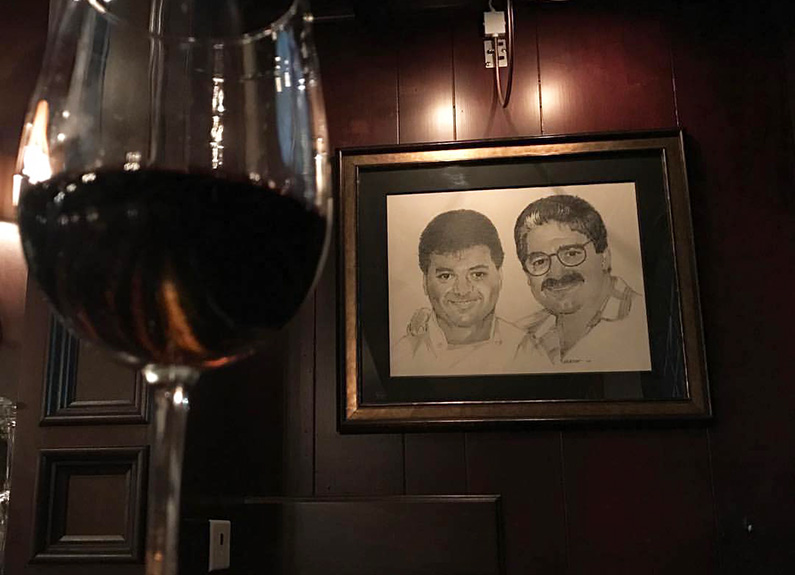 Downtown St. Louis has lost one of its cultural icons. Longtime restaurateur and ever-present host Charlie Gitto Sr., “Mayor of Sixth Street” and owner of Charlie Gitto's Downtown, died on July 4 from complications of a heart attack suffered earlier in the week. His family informed the public via Facebook, which has been met with an outpouring of support from both the St. Louis community and from patrons around the country. His funeral was held on July 9.

Public response to Gitto Sr.'s death has been “unbelievable,” according to his son, Charlie Gitto Jr. “The outpouring of people has just been amazing,” he said. “We’ve received messages from all over the country.”

Gitto Sr. opened his first restaurant, Gitto's Pizzeria, with his late wife Annie in 1956. In 1974, they opened Charlie Gitto's Downtown at 207 N. Sixth St. The downtown restaurant became a popular spot for businesspeople and patrons of Busch Stadium, including plenty of notable sports celebrities over the years, and Gitto Sr. remained a key fixture of the front of the house.

He was almost certainly the most well known maitre d' in St. Louis, and among the highest in regard. If he had an owner's office, he preferred his seat at the corner of the bar near the entrance, full restaurant in view. “He just loved people,” Gitto Jr. said. “He had his seat at the bar and just set up shop. There was a plaque there at the bar and that was his office, there with everyone coming in.”

The number of his customers who became his longtime friends most elegantly exemplifies the quality of his service. In that way, he represented the type of restaurant experience that has made St. Louis family-owned Italian restaurants famous but also, more importantly, a longstanding part of St. Louis culture.

“He was a real person; he wasn't some corporate guy,” Gitto Jr. said. “He was down to Earth and sincere, and he helped a lot of people through a lot. And, I mean, as far as all the celebrities, he really made celebrities feel comfortable.”

He passed his love of restaurants on to his children – Gitto Jr., John Gitto, Karen Gitto-Vangel and the late George Gitto – some of whom have owned restaurants in the St. Louis area specializing in traditional Italian-American cuisine, including Charlie Gitto's on the Hill, which Gitto Jr. opened in 1981. In their Facebook post, Gitto's family said that he always felt “no matter what the question – spaghetti was always the answer.”

Gitto Sr. began mentoring his children in the restaurant industry at a young age and he never stopped. “He would always give me such sound advice," Gitto Jr. said. "I miss calling him already.”

Gitto Sr.'s grandson Louie Vangel, has been in charge of operations at Charlie Gitto's Downtown for several years. “That will continue," Gitto Jr. said. "He's been running things for a while, and he's been doing a great job.”

Gitto Sr. is an essential figure in the St. Louis culinary history for the fact that his legacy will always be tied to downtown St. Louis. His longtime success on Sixth Street makes him both an outlier and a model for how to succeed where many restaurants have come and gone. “They called him the Mayor of Sixth Street,” Gitto Jr. said. “We've got our restaurants around town, and on the Hill, but he was always downtown. He lived at his place downtown. He loved it.” 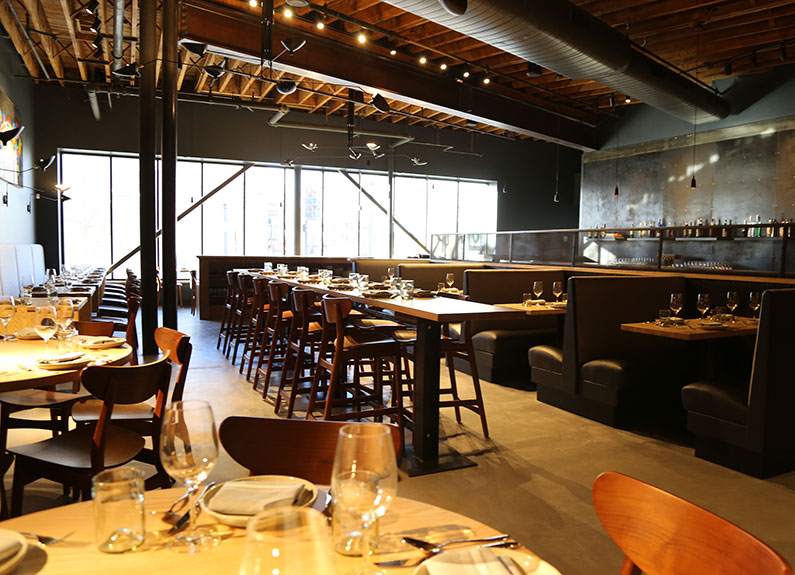 Between fluctuating safety guidelines from city and county governments and rising COVID numbers in Missouri, there’s ... 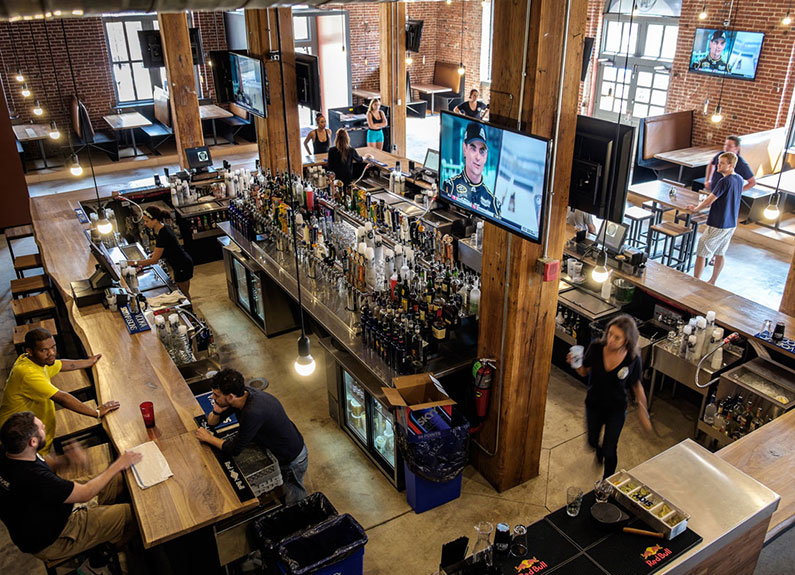 Wheelhouse and Start Bar in downtown St. Louis, Missouri, have sued the city of St. Louis ... 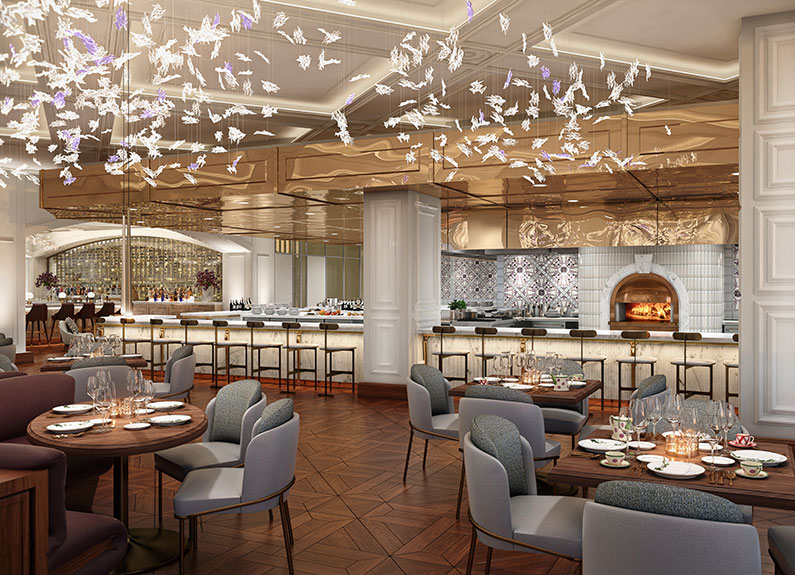 This fall, the Ritz-Carlton in Clayton will become the home of Casa Don Alfonso, a new ...