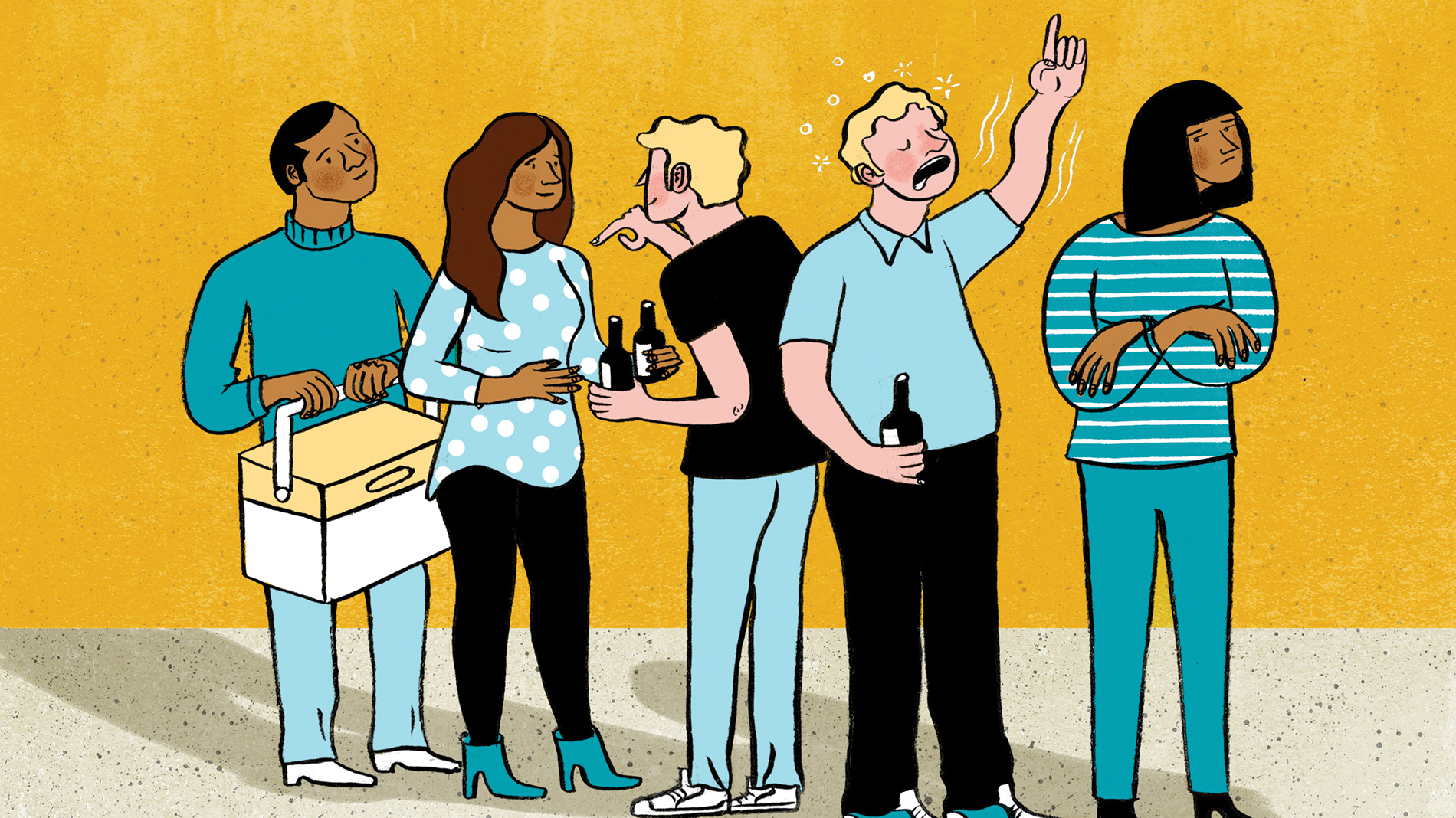 The Rookie’s Guide to a Side Project Bottle Release

The forums are abuzz; Twitter is atwitter. The latest Side Project Brewing creation will be released tomorrow at Perennial Artisan Ales, and this time, you’re getting your hands on some of the world-class beer. But before you bumrush the bar, take note: A certain standard of behavior applies. We chatted with brewer and co-owner Cory King – and stood in some long lines – to make sure you don’t look a fool at your first bottle release.

Do get there early. A recent Side Project Cellar release started at 4 p.m., but the line started at 8 a.m. Make a fake dentist appointment and leave work ASAP. However …

Don’t panic. “If the release is at 4 p.m., as long as you get there by 4 p.m., you’re going to get some beer,” King said. “I never announce beforehand how many bottles there will be.”

Do bring a bottle. Hell, bring a cooler. The Perennial and Side Project teams are fine with bottle shares. Just don’t run your mouth about your latest and greatest without offering neighbors a pour.

Don’t get shitfaced. Some of those fancy beers pack a punch. Have fun, but stay classy.

Do trade. Swapping one of your prized bottles for an equally rare treat is called good fun. Auctioning a bottle to the highest bidder is called profiteering. Rude.

Don’t hire a beer mule. And yes, this actually happens. If you want more than your allocation, do what everyone else does and lie to your friend about how long you’ll wait in line.

Do clean up. Glass bottles go in the recycling; trash goes in the dumpster. The sidewalk should not look like Soulard Mardi Gras.

Don’t cut. Look, ninja, we all saw you. If you really want to stand with your BFF Steve, you can both go to the back of the line.

Do inform your neighbor. If you need to leave the line for a bathroom break or to hit the bar, that’s cool. Just give a heads up so the people around you know you didn’t abandon ship.