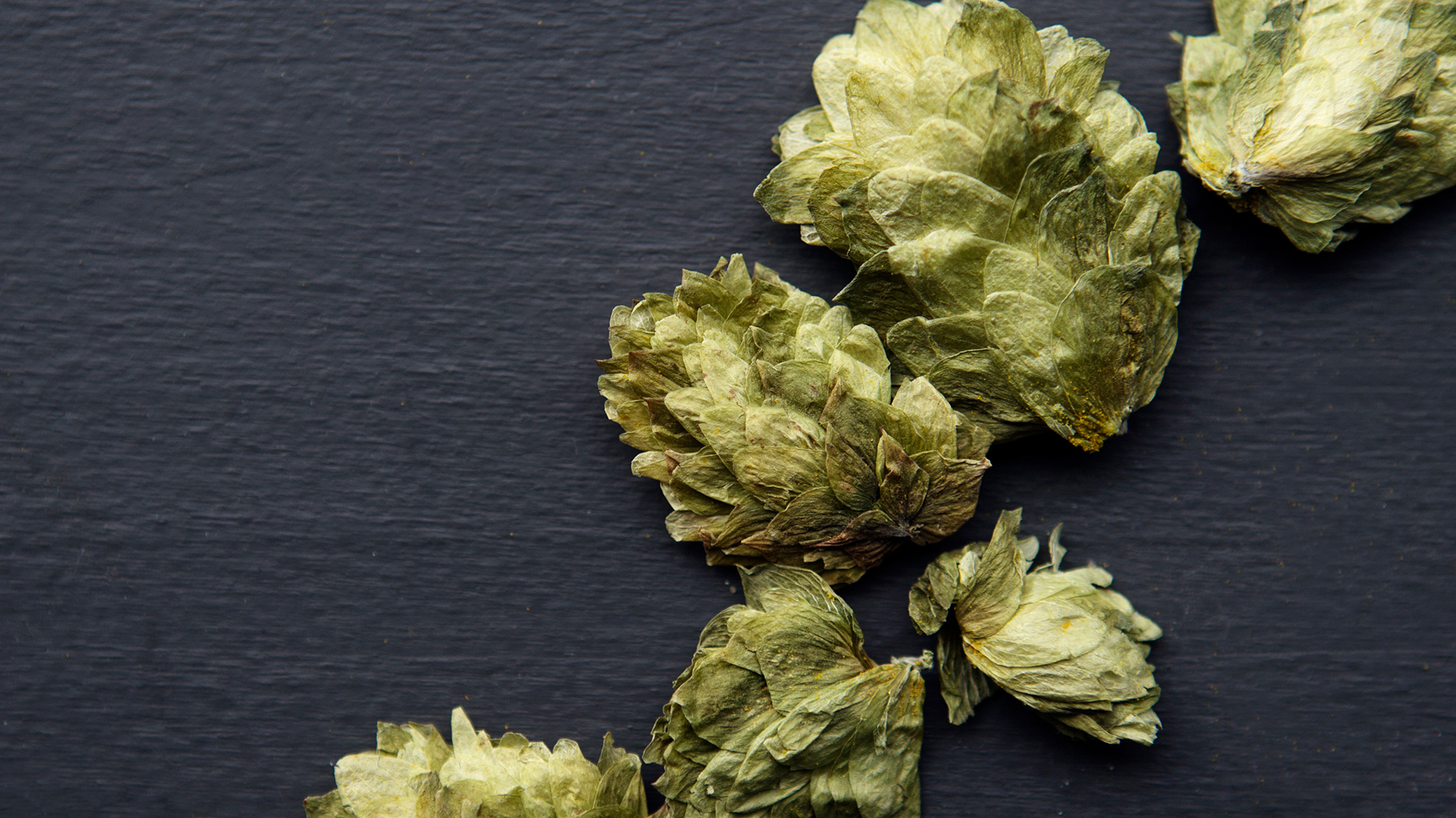 when hops are added at the beginning or middle of the boiling stage of brewing, they add a lot of bitterness. photo by carmen troesser

Hops are getting a lot of attention these days. Brewers are experimenting with new varietals and different levels and combinations of hops, while consumers debate the attraction of aggressively bitter beers. Even if you’re not a fan of the (perhaps waning) trend of abrasive, hop-heavy brews, it is important to understand the role hops play beyond bittering your beer.

“I don’t like bitter beer, so who cares?”
Not many people do like bitter beer – or bitter anything, for that matter. Bitterness in beer is designed to balance sugar, a byproduct of malt, which is what produces all that alcohol we’re so fond of. Bitter flavors add a refreshing zip to prevent cloying, sweet tastes from saturating your palate. So you can drink more beer.

Now that I have your attention, let’s talk about what makes this climbing nettle plant so special – aside from it being a close cousin to marijuana. The answer lies in the lupulin found inside those hop cones. Lupulin contains resins and aromatic oils that, depending when hops are added during the brewing process, help to bitter and impart a multitude of scents and flavors to your beer.

When hops are added at the beginning or middle of the boiling stage of brewing, they add a lot of bitterness. When added toward the end or after the boiling stage (dry-hopping), they contribute powerfully to the flavor and aroma of a beer. Hops are unique and draw a lot from their terroir. Adding them late in the brewing process lets hops show off what they got.

“But what if I don’t like the taste of hops?”
Don’t give up! Hop traits vary by growing region and are dissimilar. American hops, mostly grown in the Pacific Northwest, tend to be piney, citrusy and resinous, while English hops are more herbal and woody. German and Czech varieties, called noble hops, are floral and peppery. Australian and New Zealand hops emit juicy tropical and stone fruit notes.

And if you want to learn more about what particular varieties taste like, all you have to do is head to Schlafly. The brewery has started its own SMASH (Single Malt and Single Hop) program called The Hop Trial Experience. SMASH programs aim to isolate and highlight the intricacies of specific beer ingredients. Schlafly pairs the same single-malt base with different single hops in a series of IPA trials, then polls public opinion to gauge effectiveness and likability of the specific hop.

Schlafly co-founder Dan Kopman has traveled the world meeting hop farmers and looking for exciting varietals to bring back to St. Louis. Some that have already been tested include Galaxy (Australian with ripe passion fruit notes), Barbe Rouge (French with berry brightness), Azacca (American with juicy tropical fruit and woodsy notes), Jarrylo (American with spicy pear and citrus notes) and Hüll Melon (German with honeydew melon notes). The Schlafly Tap Room and Schlafly Bottleworks will see nine Hop Trials this year, with experimental American hop Hopsteiner 07270 on deck. Look for dank and fruity aromatics and a savory palate.

“So, you’re saying I might like hoppy beers after all?”
Yes! A little research with trial and error goes a long way. Looking for single dry-hopped beers is a great way to assess individual hop characteristics and grow your palate beyond discerning bitterness. Start with Schlafly and any other single-hopped beers you see at local breweries, then look into the many accessible, hop-forward styles available year-round in St. Louis. Not all these beers are single-hopped, but they highlight the distinctive characteristics of the key hop featured. 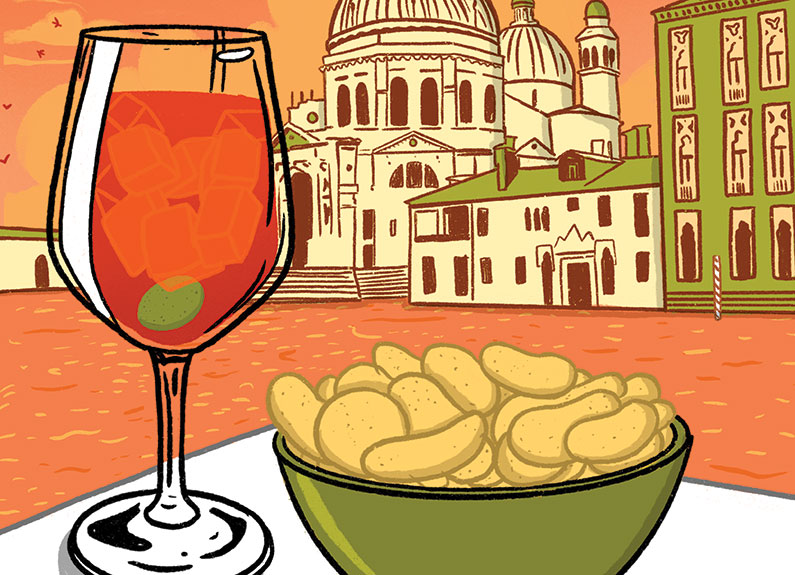 5 tips for making the perfect spritz

A spritz is an easy cocktail to make at home, and it doesn’t even involve any ... 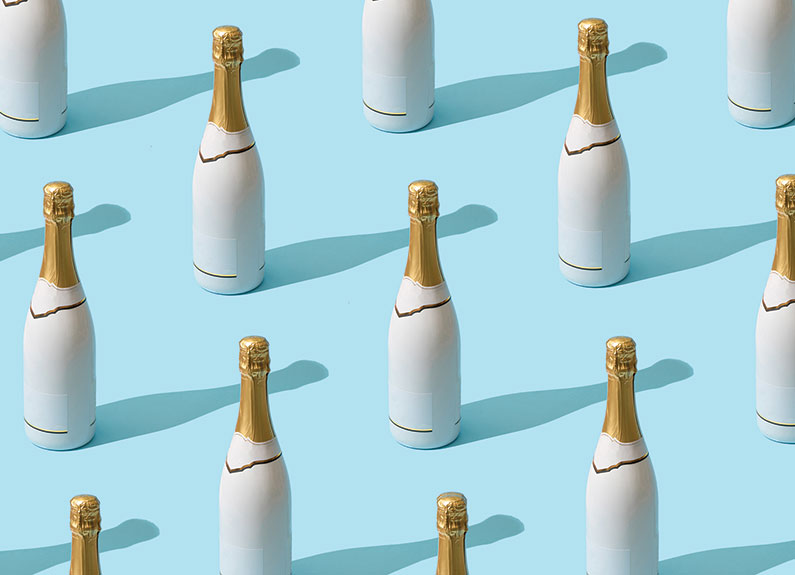 Here’s a list of spots offering weekend brunch that have you covered in the all-important bottomless ...