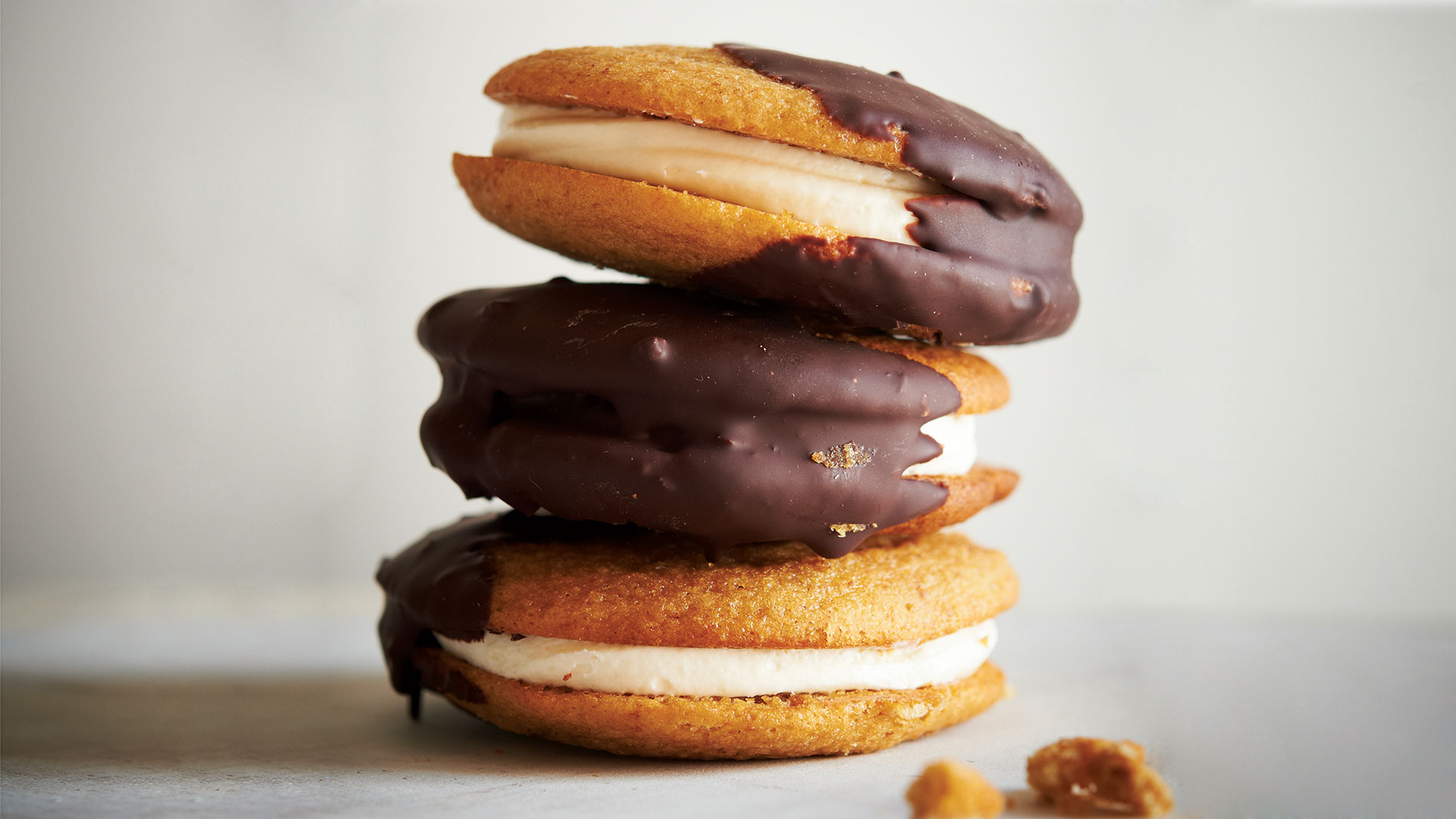 We’re still suckers for the confections of our childhood, so when we eyed the Homemade ‘Moon-Shine’ Pies on the menu at Hendricks BBQ, we couldn’t deny our craving for a thick layer of marshmallow icing sandwiched between old-fashioned graham cracker cookies. And since the folks at Hendricks show great restraint in only dipping half of this decadent dessert in chocolate, we feel no remorse about double-fisting both moon pies that come in an order. 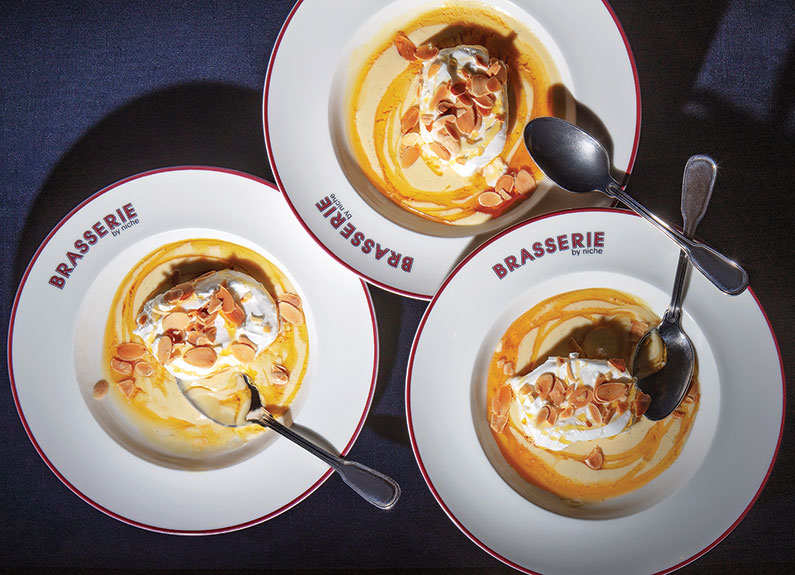 Eat this Floating Island dessert at Brasserie by Niche

We always have room for the Floating Island dessert at Brasserie by Niche​. 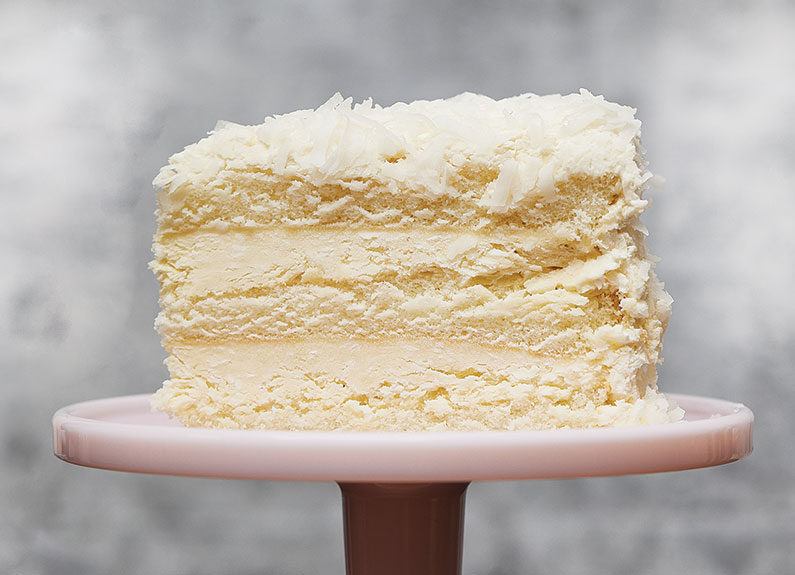 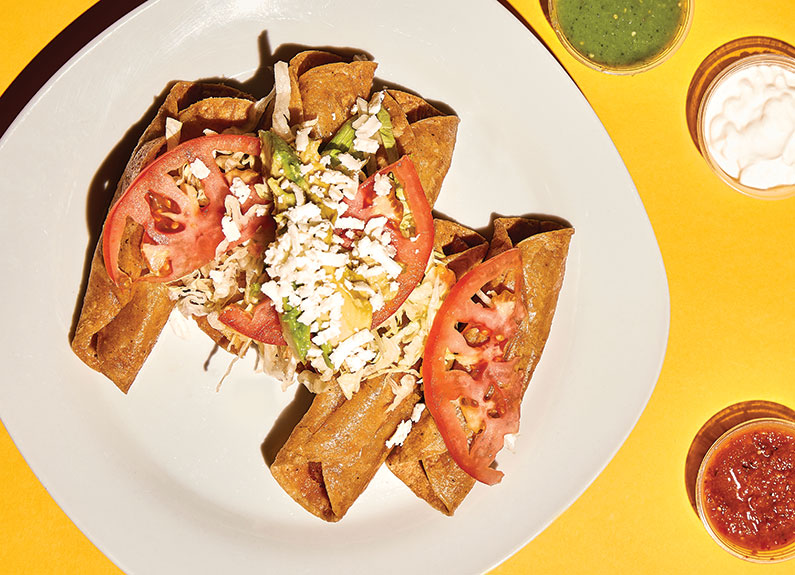