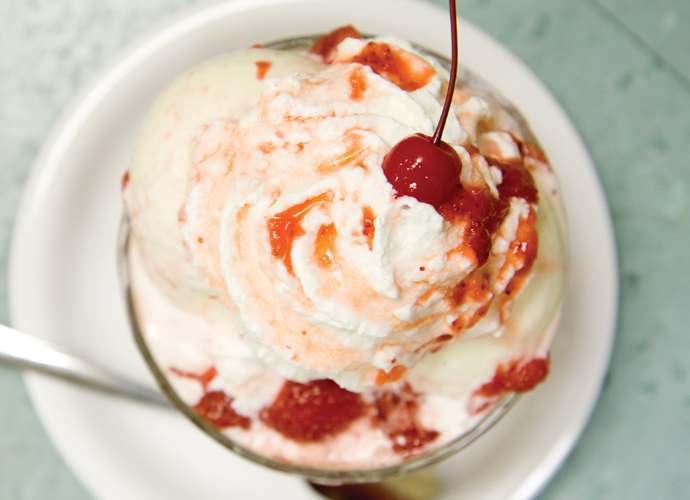 The Scoop: Change is in the air for several Clayton restaurants

Open, closed or relocating – a handful of Clayton eateries are in the midst of change.

Say farewell to the soda shop at Jennifer’s Pharmacy. An old-fashioned soda fountain is not part of owner Jennifer Rich's future plans when she relocates her pharmacy from 30 N. Central Ave., to The Oxford Building in Clayton at 141 N. Meramec Ave., Suite 315 at the end of March.

“(Rich) sees this health pharmacy as something that’s really taking off. She likes that and wants to concentrate on that more and be there for the patients,” said employee and spokesperson Isabel Biesterfeld.

March 14 is the last day for the soda shop. “We have had an amazingly wonderful time here,” said Biesterfeld, who has worked the soda fountain for the last decade.

Tani Sushi Bistro will also have a new home by April if construction continues as scheduled. Owner Eric Heckman is moving the restaurant from its perch at 16 S. Bemiston Ave., to 7726 Forsyth Blvd., in a two-level space next to Kakao Chocolate in the Centene Building. Look for minimal changes to the menu with minor swaps to hot entrees.

House of Wong has moved around the corner from its spot at 46 N. Central Ave., to a new home at 19 N. Bemiston Ave. Restaurant manager P.J. Lohani said the move occurred three weeks ago. The new space is smaller than House of Wong’s previous home, offering seating for 32 diners.