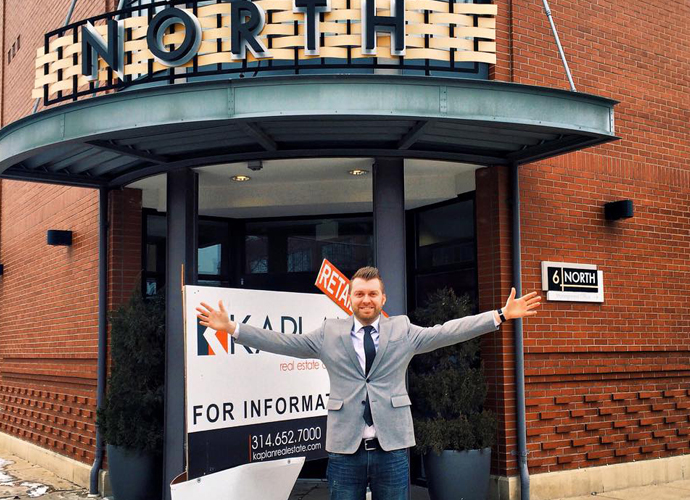 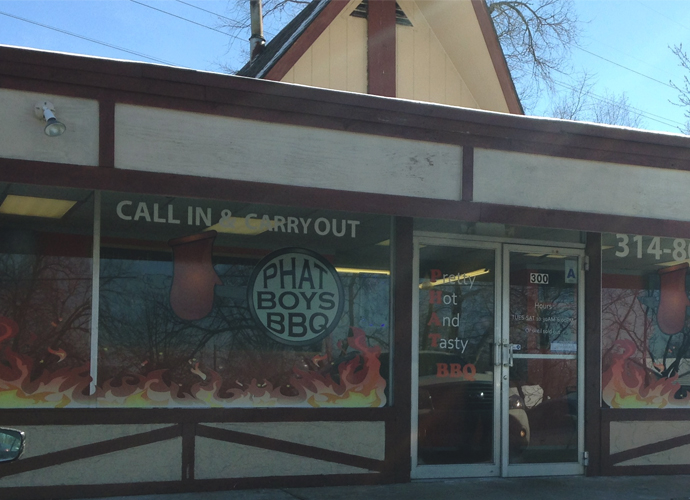 “This started as a hobby. We had a food trailer for about a year, mostly during the summer, for family, friends and people passing by,” said co-owner Tracie Smith, who opened the brick-and-mortar location with husband Derek Smith and friend Torin Henderson. “Torin Henderson lives in Florissant, and he’s been looking around the area. This building was vacant, but it has good traffic, and we’re next to (Helfer’s Pastries).”

Phat Boys BBQ is mainly a carryout concept, although about four seats are available inside the 850-square-foot building. Delivery within a five-mile radius is also an option for customers who place orders of $30 or more.

“Florissant is awesome,” Smith said. “We have lots of repeat customers and lots of word-of-mouth business.”