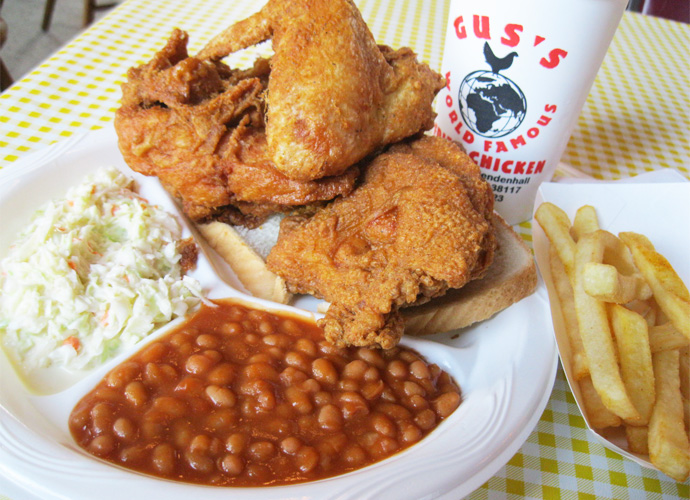 More fried chicken is flying to Missouri this summer. Gus’s World Famous Fried Chicken is set to open a franchise at 7434 Manchester Road in Maplewood. St. Louis will be one of nine places where the Tennessee-based restaurant plans to open this year.

“(Gus’s owner) Wendy McRory is very involved in choosing locations. We’ve been working on bringing Gus’s to St. Louis for quite some time, and Maplewood fit a lot of the criteria we’ve been looking for. It’s a thriving area,” Jane Zimmermann said. “We’re very, very excited to bring the brand to St. Louis.”