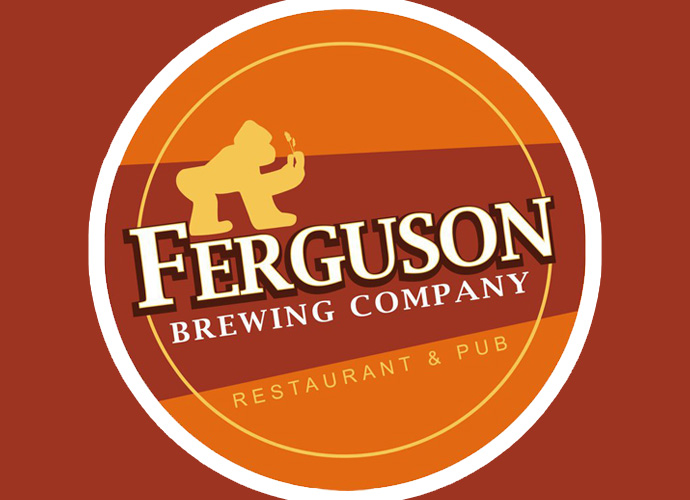 Ferguson Brewing Co. is temporarily closed after an electrical malfunction sparked a fire in the kitchen early this morning, June 19. Co-owner Mike Lonero said the building, located at 418 S. Florissant Road, was closed when the fire broke out. There were no injuries.

Lonero said he was alerted to the fire around 6:30 a.m., after a police officer reported smoke coming from the brewery. “This building has been around since 1927 with no issues, but, of course it wasn’t anything inside the walls; it was a piece of equipment,” Lonero said. The kitchen needs to be gutted and redone, and the entire structure has smoke and water damage. He said he hopes to reopen to the public by mid-August and said the brewing operations could resume before then.

“I’m dealing with the insurance company, making sure employees are taken care of ... We’re currently getting a generator going to re-power the building,” Lonero said. “We’re going to bust ass and knock out the repairs in two months. We have a lot of hands on deck to help.”

He said the brewery currently has plenty of beer kegged, so fans hopefully will not notice a lag in distribution. “If people really want to support us right now, they should support the restaurants around the Ferguson area,” said Lonero, who also co-owns neighboring establishments Cork Wine Bar and Vincenzo’s Italian Restaurant, which serve Ferguson beer.