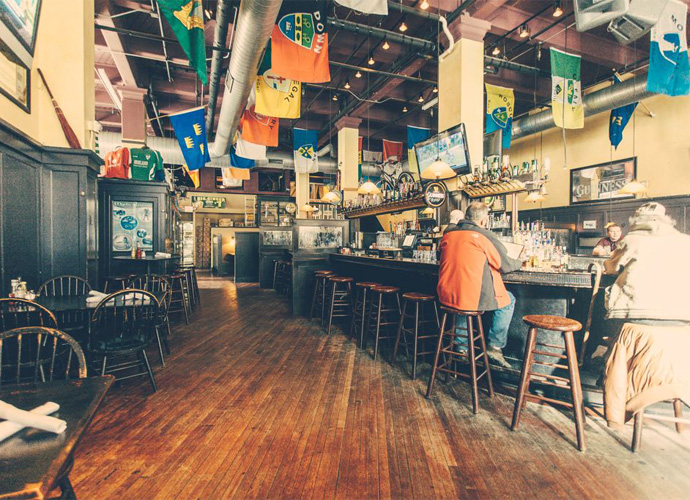 The Dubliner on Washington Avenue closes

After nearly a decade of serving whiskey, beer, burgers and Irish pub fare, The Dubliner poured its last pint Tuesday, Nov. 17. Owner and longtime St. Louis restaurateur Eddie Neill attempted to sell the Washington Avenue gastropub earlier this fall, but when the deal fell through, Neill said he decided to close.

Neill has worked in St. Louis restaurants since he was 14 and has owned a number of area eateries, including Café Provencal. Neill was also among the first St. Louis chefs to advocate locally sourcing in 1982, and his kitchens have made their own sausage and charcuterie for more than two decades. “Us old guys are the last to toot our own horns,” Neill said. “But we do kind of chuckle when we hear restaurants boast about house-made pate. You should be able to make your own pate.”

He is now helping The Dubliner’s 30 employees to find other work. “Rich LoRusso (of LoRusso’s Cucina) is a great guy and is interviewing some of my staff this week,” he said. As for Neill, he said he is pursuing opportunities outside the restaurant industry.