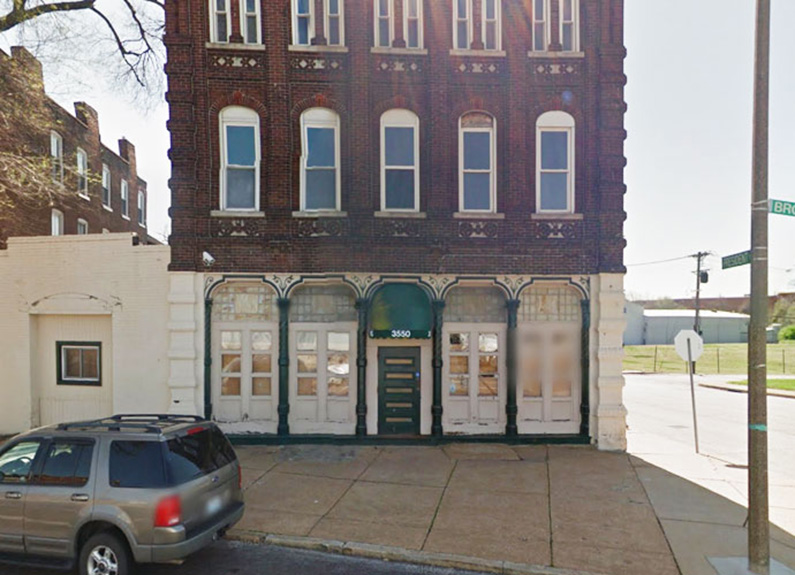 Now, some good news: Parfait and Melton have been renovating a building at 3550 S. Broadway (formerly the Brick of St. Louis) for about a year. Parfait and Melton hope to open the new Sister Cities location by Aug. 1, and in the meantime they’re popping up on Cherokee Street for lunches and dinners.

“There’s a badass food scene here,” Parfait said. “When we started our Go Fund Me campaign to pay our employees after the accident, Sam (Kogos) from Riverbend (a Creole and Cajun restaurant in Richmond Heights) donated, and he’d be the closest thing we have to competition.”

Capitalizing on the cooperative environment, Sister Cities is popping up at Melt at 2712 Cherokee St., on Mondays from noon to 6 p.m. and Saturdays from 6 to 9 p.m. with a limited menu of recognizable dishes, as well as new plates like the shrimp and grits.

When Sister Cities opens on Broadway, there will be room for 100 diners inside with additional seats outside, along with a dog park that will be located behind the restaurant. Parfait said he is looking forward to bringing the successful Cajun restaurant to a new neighborhood. “We’ll keep our soul but introduce new things, too,” he said.