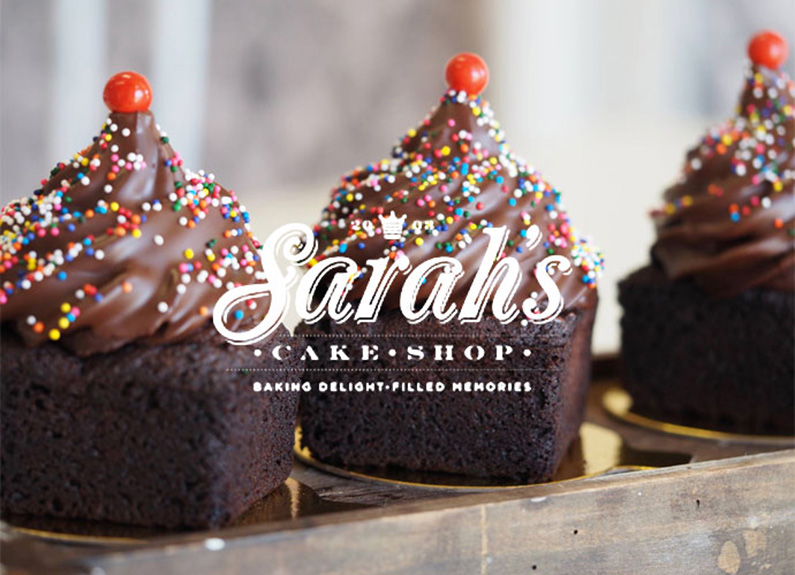 Eureka is getting a sweet new addition this summer as Sarah’s Cake Shop plans to move into the old Central Hall banquet center at 127 S. Central Ave., as reported by Feast. In homage to its location, owner Jill Umbarger will call the eatery Sarah’s on Central, which is slated to open mid-July.

“I’ve lived in Eureka for 12 years, and I just love the community,” said Umbarger, who also owns the Sarah’s Cake Stop food truck.

Sarah’s on Central will feature the same baked goods as the flagship location in Chesterfield. However, the eatery will also serve light breakfast and lunch. Headlining the breakfast menu will be homemade biscuits and gravy, quiche and more. On Sundays, Umbarger plans to serve rotating breakfast casseroles. At lunch, expect to find paninis, soups and salads. Umbarger also hopes to offer after-school specials like grilled cheese for students in the area.

The new location will have a more rustic feel than the original space. Umbarger hopes to fit 40 seats into the 3,000-square-foot space, while eventually adding outdoor seating. Sarah’s on Central will be open Tuesday from 7:30 a.m. until 5 p.m., Wednesday through Saturday from 7:30 a.m. to 7 p.m. and Sunday from 8 a.m. to 2 p.m.