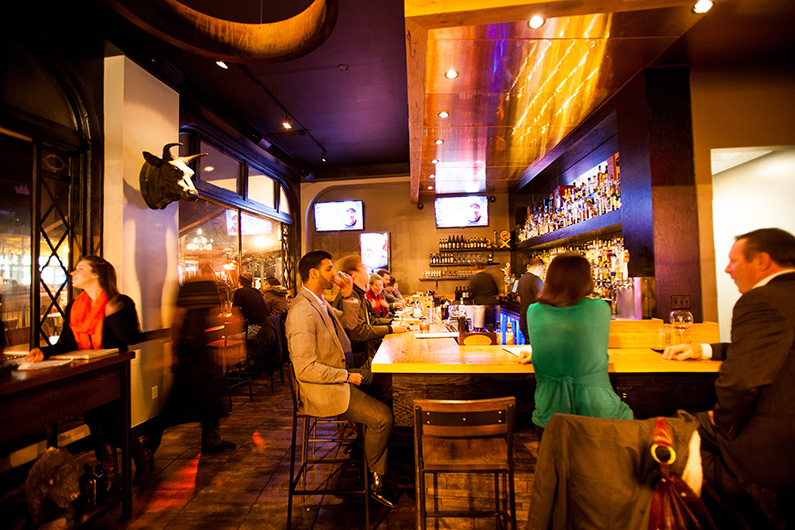 interior of the gamlin whiskey house

Restaurateurs and brothers Derek and Lucas Gamlin announced that they will open a third establishment in the Central West End. While the name and exact concept are still being finalized, a lease has been signed for the space in the lower level of The Residences at the Forest Park Hotel, located at 4910 W. Pine Blvd. The Gamlin Restaurant Group also owns Gamlin Whiskey House and SubZero Vodka Bar.

Derek Gamlin said they plan to extensively renovate the space. “We have a good plan and are very excited,” said he said. “We’ll be renovating the facade and installing windows that will open to the outside.”

Gamlin hopes to be able to release details of the name, concept and opening date within two weeks. In the meantime, look for construction fencing and “coming soon” signs to go up as work begins.