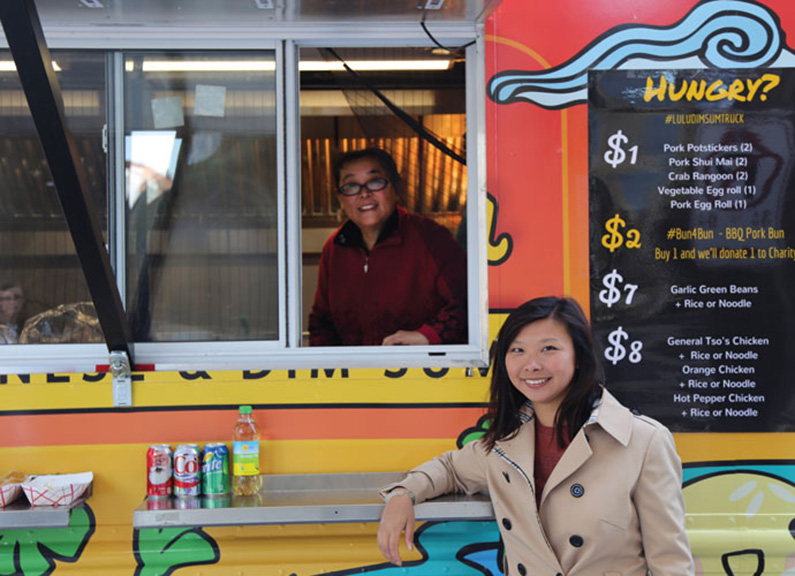 LuLu Asian Kitchen to open in Olivette and Rock Hill

Expansion has been the theme this year for LuLu Seafood and Dim Sum, which recently launched its first food truck and, as reported by St. Louis Magazine, plans to open two locations this fall called LuLu Asian Kitchen. They will feature a pared down, casual menu with items that food truck and LuLu Fresh Express customers will recognize.

“We learned a lot selling at Dierbergs and at the food truck,” said Julia Li. “We learned that people want orange chicken and crab rangoon.”

In addition to Americanized Chinese dishes, the menu will see rotating authentic Chinese dishes as well as LuLu Seafood classics like steam buns and pot stickers.

The Olivette location will be at 9626 Olive Blvd., while the Rock Hill restaurant will be located at 9737 Manchester Road. Coincidentally, the building on Manchester used to house a Chinese restaurant at which Li’s mother took her first job after immigrating to the United States in 1993.

Li eventually plans to expand LuLu Asian Kitchen out of state, starting with locations in Chicago and Miami.