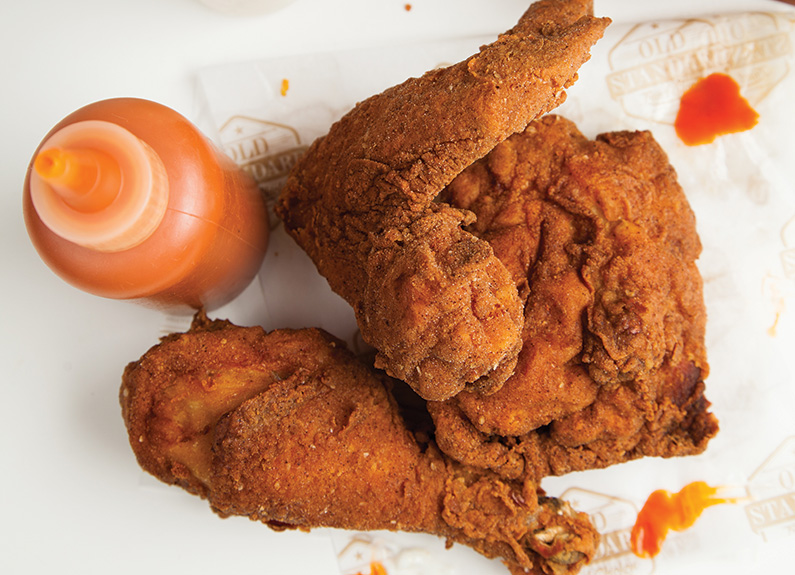 “It is a business decision,” Poremba said. “It wasn’t doing what we wanted it to do or fitting in with our general strategy.”

Poremba opened the fried chicken restaurant in Botanical Heights across the street from his two flagship restaurants, Elaia and Olio, in October 2014. Sauce reviewed the restaurant in March 2015.

Poremba, who also owns Parigi and co-owns La Patisserie Chouquette, said the space at 1621 Tower Grove Ave., will not sit idle long. He will announce a new concept, as well as any personnel changes or transitions, in the next week or so.

It's been a busy year for Poremba. He opened his Italian concept, Parigi, in Clayton in February, and in June, he handed the executive chef role at Elaia and Olio to Ben Grupe in order to shift his focus from chef to restaurateur.