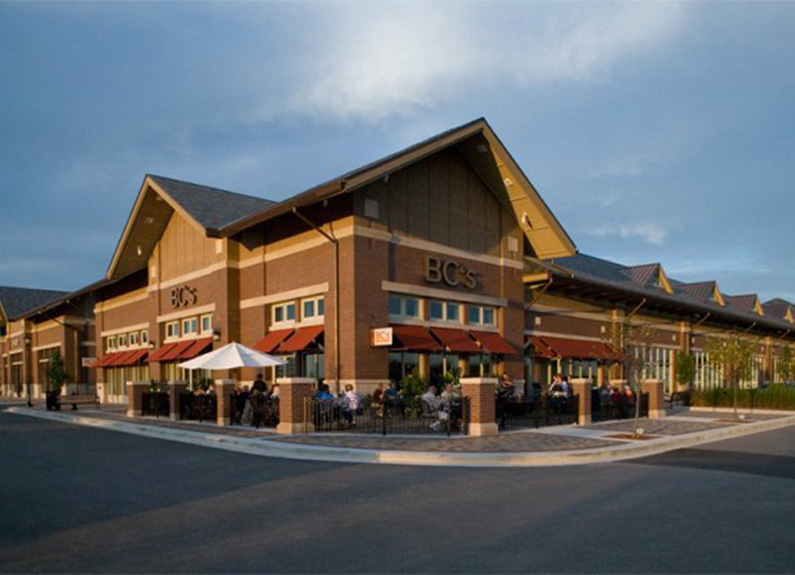 General manager Justin Cardwell has moved on from the bar at BC’s Kitchen, which he helped opened eight years ago. He has accepted a position as West Coast brand ambassador for the Spanish liqueur, Licor 43. “It’s a vanilla and citrus sweet modifier, is the best way to describe it,” Cardwell said. “It’s become one of my favorite things to play with.”

“I’m looking forward to the chance of spending some time working on the educational aspect of bartending,” Cardwell said. “But it is bittersweet. I’ll miss the drive and the flow of working at the bar and the customers.”

Cardwell’s last day was yesterday, Aug. 7. Bartender Matt Seiter is taking over BC’s Kitchen bar management responsibilities. “I couldn’t have asked for a better person to take over the program,” Cardwell said. “Without having him there, I don’t think I’d be able to make this decision.”

Seiter said he will continue to build the bar program off what he and Cardwell started. “I’m going to change some things,” he said. “Outside of (seasonal menu changes), it’s more developing the program further than what it is right now.”