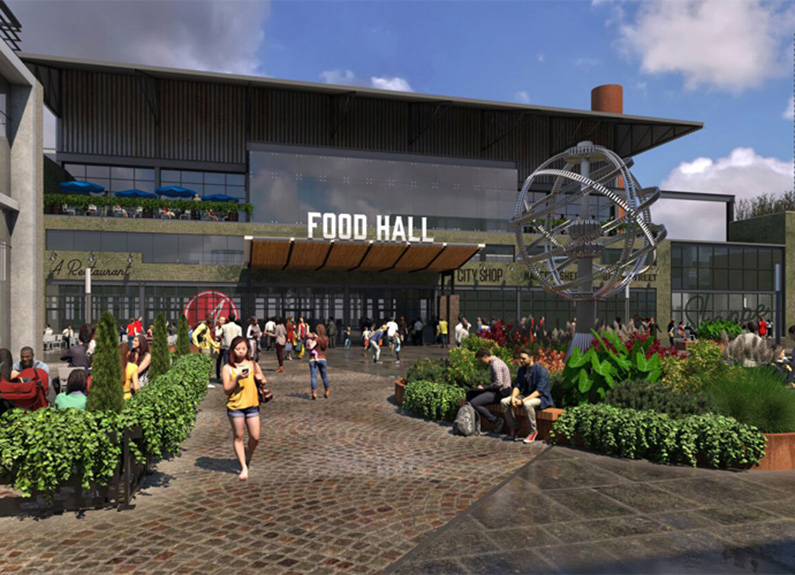 the city foundry to open in midtown in 2018

City Foundry to open in Midtown 2018

The Cortex in Midtown will soon be home to a food hall and market. City Foundry is planned to include three brick-and-mortar restaurants as well as 20 food kiosks set to open around Labor Day of 2018.

The project, which is being developed by Lawrence Group, is part of a $340 million development that will include creative office space, apartments, retail shopping and outdoor space that will connect to Great Rivers Greenway.

Brad Beracha, known for area restaurants including BaiKu Sushi Lounge, Triumph Grill and City Diner, has been tapped for director of culinary services. “I’m really excited to create a culinary community here,” Beracha said. “There’s so much talent in St. Louis; I’m looking forward to getting everyone under one roof.”

The list of restaurants expected for the space will be announced soon. Follow Sauce on social media for the latest. 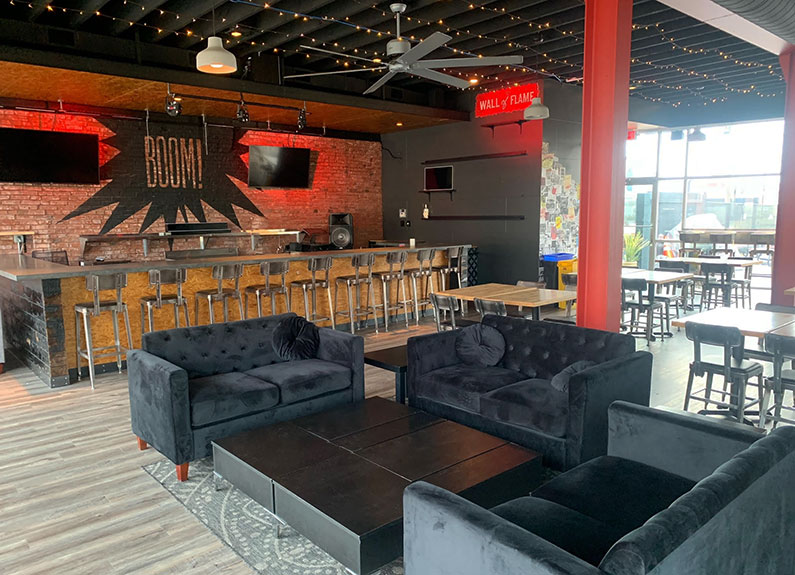 Cherokee Street's Open Concept has moved to the Grove and will reopen for full service on ... 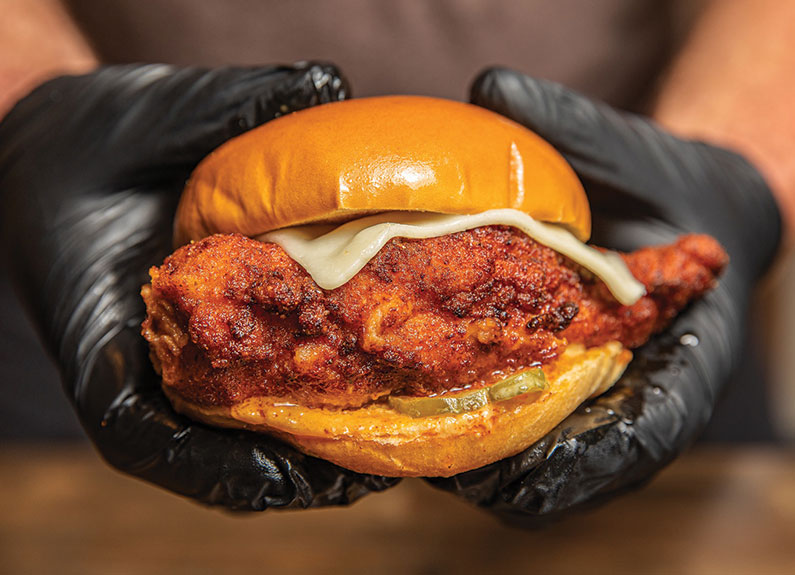 You can soon get your Nashville hot chicken fix in O'Fallon, Missouri, at Chuck's Hot Chicken. 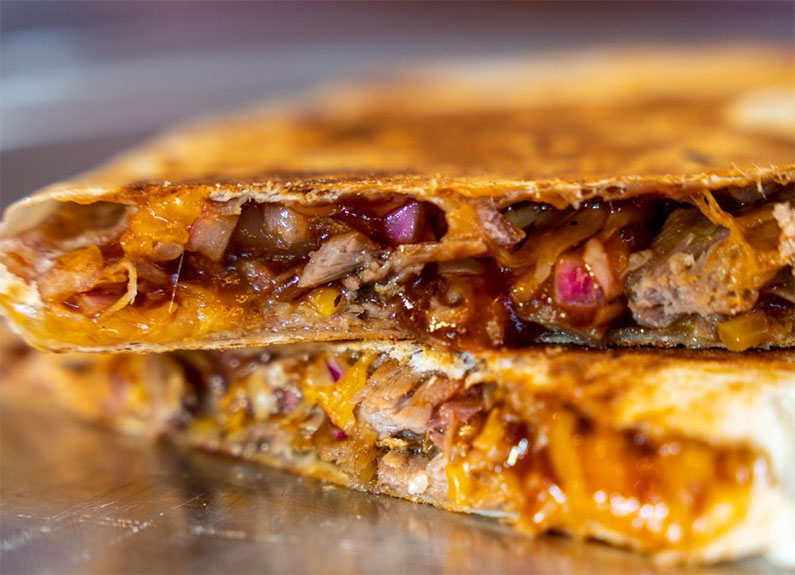 St. Louis-based Global Quesadilla Co.​, which has locations in Creve Coeur and Chesterfield, is opening a ...