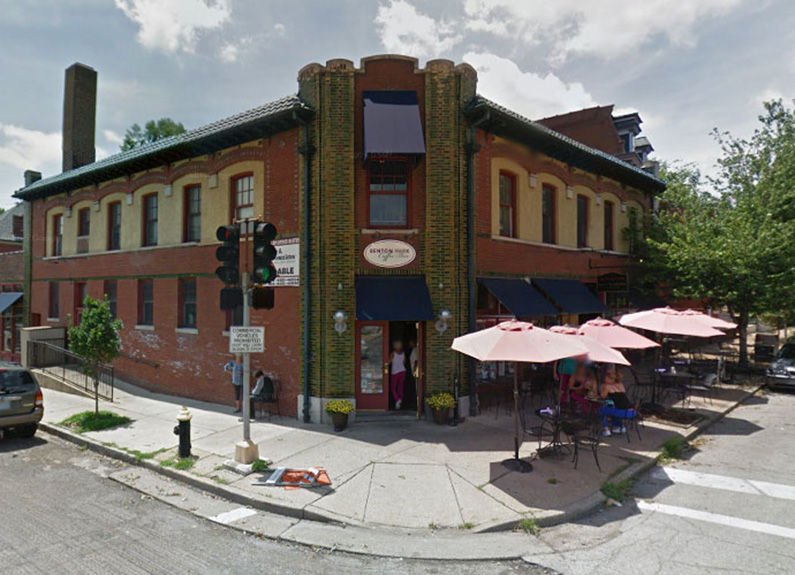 After nearly 10 years at 1900 Arsenal St., Benton Park Cafe is moving – but not too far. Owner Jessica Lenzen is relocating the restaurant to 2901 Salena St. (the former home of Jax Cafe) at the end of October.

“I had been looking for over a year, but had done actual shopping for about six months,” she said. “Then all of the sudden, Jax closed, and I had been looking at that place for years. I think they literally closed on a Sunday, and I was knocking on their door on Thursday.”

Lenzen said the space’s contemporary design and flow were also good selling points. “I like the mix of old and new: I like the exposed brick, but I also like a new espresso machine,” she said. “The space is designed to be like a kitchen in someone’s home … where people naturally gather.”

Benton Park Cafe will keep the same hours of operation and menu for now. Lenzen plans to do some rebranding and is currently working on a new logo with help from local artist Phil Jarvis. While the new location is comparable in size to the old space, the Salena Street location will have 90 seats to fill, about a dozen or so more than the current spot. Lenzen said she hopes to open up an outdoor bar and patio space in the backyard area behind the restaurant in the spring.

Brunchers won’t have to wait long to check out the new space. Lenzen will close the current location on Oct. 24 and hopes to reopen at the new spot the last weekend of October.