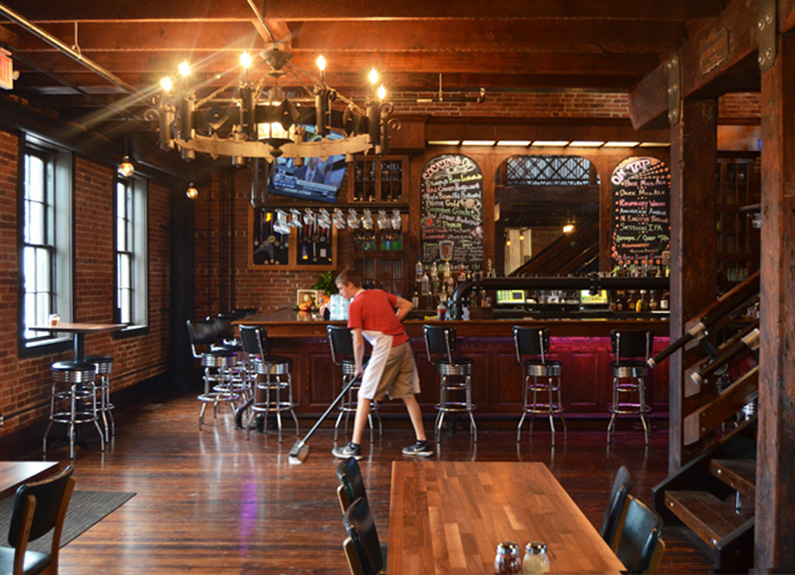 Just one month after opening, a fire broke out at Hopskeller Brewing Co. yesterday morning, Oct. 23. Owner Matt Schweizer said the cause of the fire has not yet been determined, and no one was injured. “That is the most relieving part to me,” Schweizer said.

Hopskeller opened Sept. 21 at 116 E. Third St., in Waterloo. Schweizer spent more than a year renovating the building originally constructed in 1853 to house his seven-barrel brewpub. Hopskeller is closed until further notice; the full scope of the damage is still being assessed.

“We’re going to rebuild,” Schweizer said, adding that the timeline will “probably be measured in months and not weeks.”