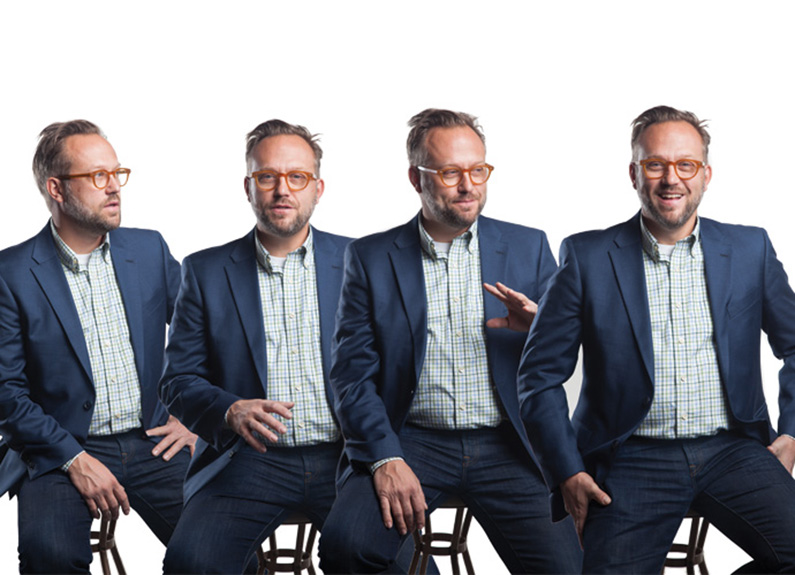 Niche Food Group alum and owner of the former King Louie’s Matt McGuire will open Louie (without the King) in part of the former Jimmy’s on the Park space, as reported by St. Louis Magazine. Jimmy's closed after more than two decades in the DeMun neighborhood.

McGuire was drawn to the approximately 2,800-square-foot space because of its size, but more importantly because it’s located in the DeMun neighborhood.

“That stretch of DeMun has always been a community that feels really good, it has a neighborhood feel. The same people go to the same coffee stores, the same wine bars — it’s been that way for a very long time,” said McGuire. “There’s a number of things that sort of just came together at the right time. My kids are a little older now, [so it] makes it easier for me. ... There are just a lot of pieces, both personal and business, that felt like the timing was right.”

McGuire is still in the early planning stages and is currently working on shaping both the design of the space, as well as his specific vision for the restaurant. He wants it to be a true neighborhood spot rather than a destination restaurant. With plans still in the relatively early stages, he’s waiting for work on the space to progress before setting a timeline for an opening.