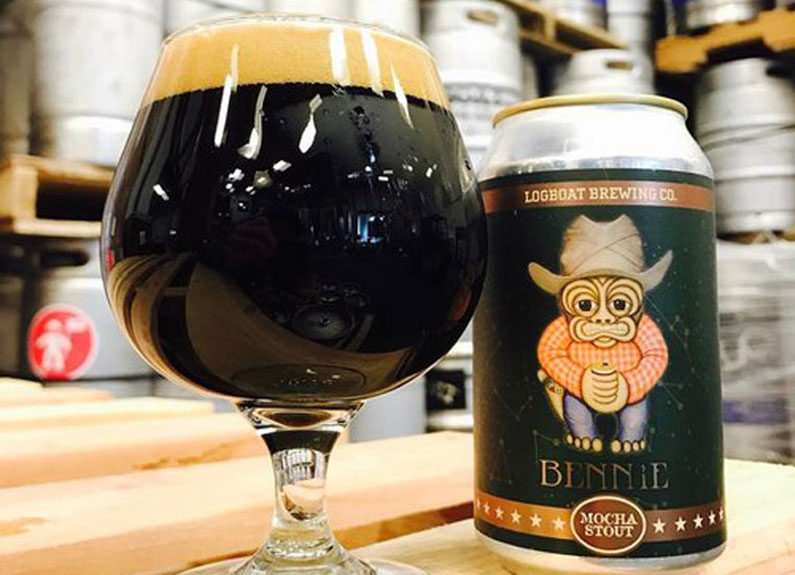 Look for these brews to hit shelves and taps this spring

This spring, several of my favorite breweries are hitting St. Louis with fun releases – some brand new, others making a return appearance, all highly anticipated.

Just Released
1. Left Hand Brewing Co. Well Played
Although known for its nitro beers, don’t deny a try of this carbed-up red IPA. Expect a sweet, malty front ridden out by a nice clean, bitter finish, all while boasting a bouquet of experimental hops from the Yakima Valley.

2. Logboat Brewing Co. Bennie Mocha Stout
And another hit from the guys out of Columbia, Missouri. Massive coffee aroma is paired with cocoa nib sweetness up front, balanced by Fretboard Coffee bitterness in this roasty, medium-bodied stout.

Late March
5. Mark Twain Brewing Co. Abracapocus
If you take a well-done base saison and add 100 pounds of peaches, what do you get? A little grain; a grassy, peppery yeast expression; and a whole lot of juicy peach. Catch this small batch release at the brewery while you can.

Katie Herrera is a longtime contributor to Sauce Magazine and account manager at Craft Republic.