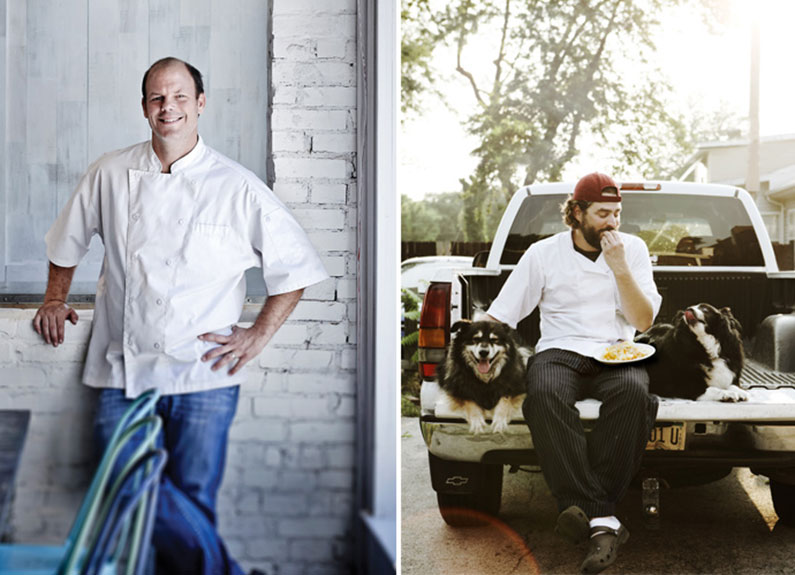 “I’m so grateful,” Nashan said. “You never know if you’re going to on the list again – it’s torturous! I’m just so grateful and really excited for the team. I just found out and I’m really blown away.”

Willmann found out about the news when Sauce called for comment. “Oh, no shit? Hell yeah!” he said. “I’m really proud of my team this year, we have an awesome groove going, and the sky’s the limit. “

As The Scoop reported in February, the James Beard Foundation named four St. Louis-area chefs as semifinalists in the Best Chef: Midwest category. Olive & Oak executive chef Jessie Mendica and Público chef-owner Mike Randolph did not make it to the final round. Pastaria executive chef Ashley Shelton, a semifinalist for Rising Star Chef of the Year, also didn’t advance to the final round.

Winners of the chef and restaurant awards will be announced at a ceremony in Chicago on May 1. Local eatery Gioia’s Deli will also be honored at the gala; the Beard Foundation honored The Hill sandwich shop with an America’s Classic award in January.