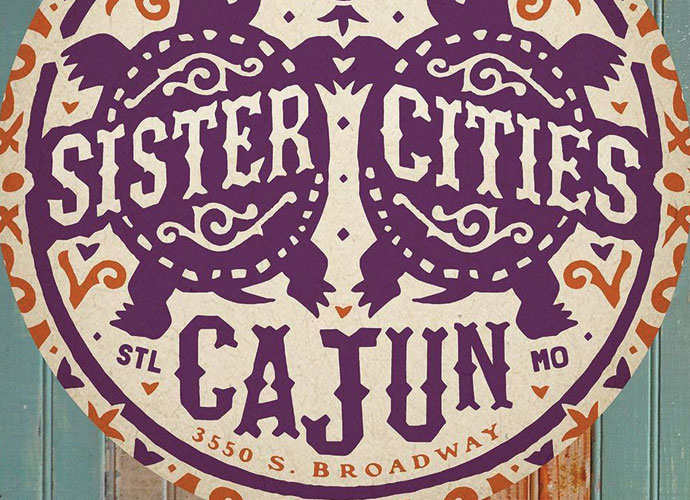 After a run of bad luck, Sister Cities Cajun is reopening for business in a new location at 3550 S. Broadway. The grand opening was Saturday, June 10.

As The Scoop reported last year, the restaurant’s original location at 4144 S. Grand Blvd., was struck on two separate occasions by vehicles, resulting in the building being shut down.

“It’s an awesome location,” said co-owner Pamela Melton. “We’re at the corner of Broadway and President, and President Street has access to I-55 South. I think it’s going to give us a whole new demographic. I’m excited about it.” The restaurant will also be close to the annual Soulard Mardi Gras festivities.

The space currently seats 99, and Melton said a deck and back bar are being added to rear of the building, and there are plans to put in a mini dog park behind the deck. A few tables will also be positioned outside in front of the building.

Melton said the new menu would be mostly the same as the original.

“We’ll have all of our staples, our gumbo, our Dirty Chick, the Creole pasta, the mussels – everything is pretty much the same,” Melton said. “We are adding a few things. We’re introducing a veggie stir-fry, and it’ll vary slightly depending on the vegetables at the market. We’re also offering rice cauliflower in place of white rice in most of our dishes.”

The taco selection from the old location is also bolstered by new additions, including a steak chimichurri version, and a new Sunday brunch service will feature an a la carte menu.