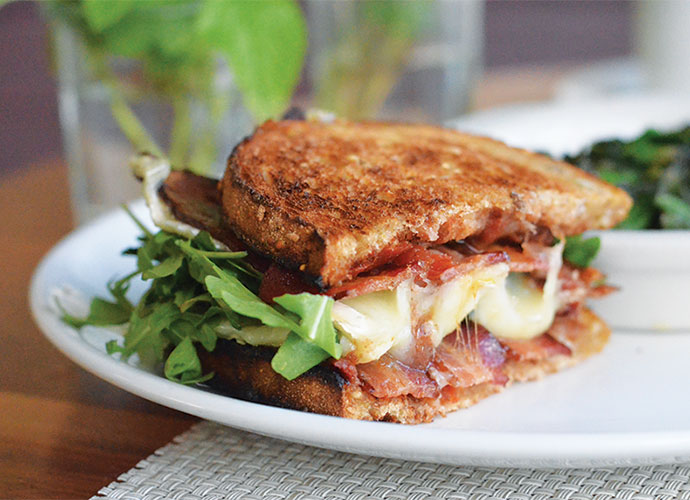 Scott Davis, who most recently helmed the kitchen at Rise Coffee House, has been tapped to take over as head chef at Cafe Osage.

Cafe Osage general manager Lizzy Rickard said Davis would step into the role next week. The position has been vacant since spring 2016 when chef David Kirkland left to start his own ventures, David Kirkland Catering and Turn.

“At that time, the team we had rose up to take over various positions,” Rickard said. “We’ve been very busy, and we decided it was time to bring in a chef again to best utilize our garden, bring some fresh creativity to the menu and help elevate the dining experience and the dishes.”

Rickard said the time is perfect for the change, since summer produce is starting to come from the garden, which will give Davis plenty to work with.

“We’ve let him know he has the freedom to really make it his own, and we’re open to new ideas and fresh starts,” Rickard said.