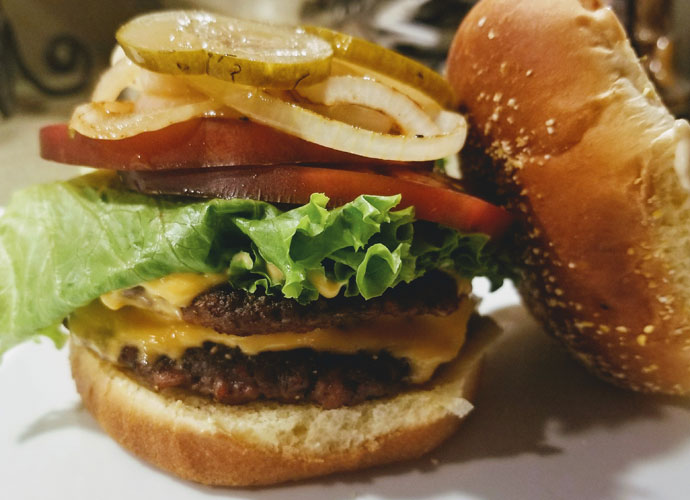 More vegetarian and vegan options will be available in Benton Park this fall. As reported by NextSTL, a new veggie-centric restaurant, dubbed 1956 Utah after the address of the building, is set to open in the South City neighborhood in November.

Bertke, who owns No Class Catering and has worked at area restaurants like Harvest in Richmond Heights, has put together an 80-to-90-percent vegetarian and vegan menu. A few meat-based dishes will also be available, and he hopes to make all dishes GMO-free.

Bertke said 1956 Utah will serve traditionally meat-heavy elevated pub or diner food. The centerpiece of the menu is a plant-based meat substitute he’s developed and refers to as his “science project.”

In addition to vegetarian versions of dishes like fried chicken and meatloaf, the menu will include non-meat variations of such fast food favorites as Big Macs and White Castle sliders. “I hate fast food for what it is, but I love fast food for the way it tastes,” he said.

The kitchen will also have a brick oven for pizzas, and the restaurant will have a full bar as well.

The building, originally constructed in 1937, was a service station in its former life, but has been unoccupied in recent years. Bertke said there would be just less than 40 seats inside, and an extensive outdoor seating area with another 50 to 60 seats, along with an organic garden. 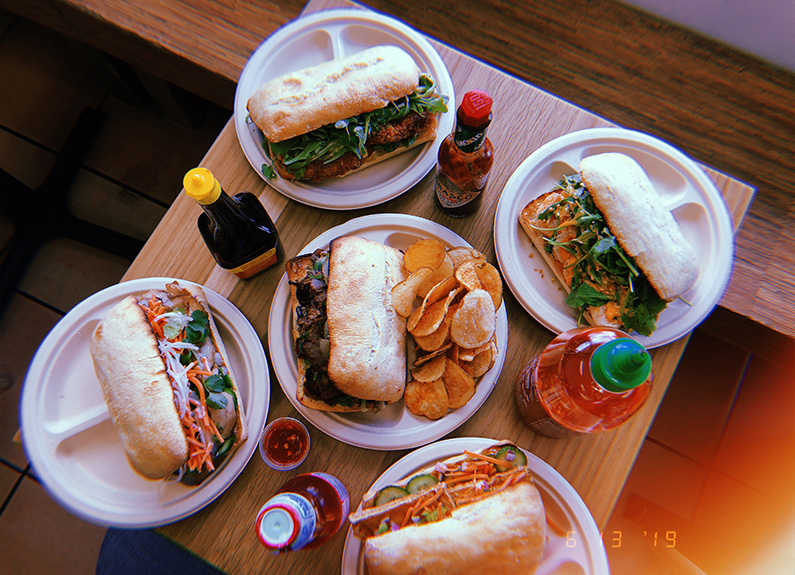 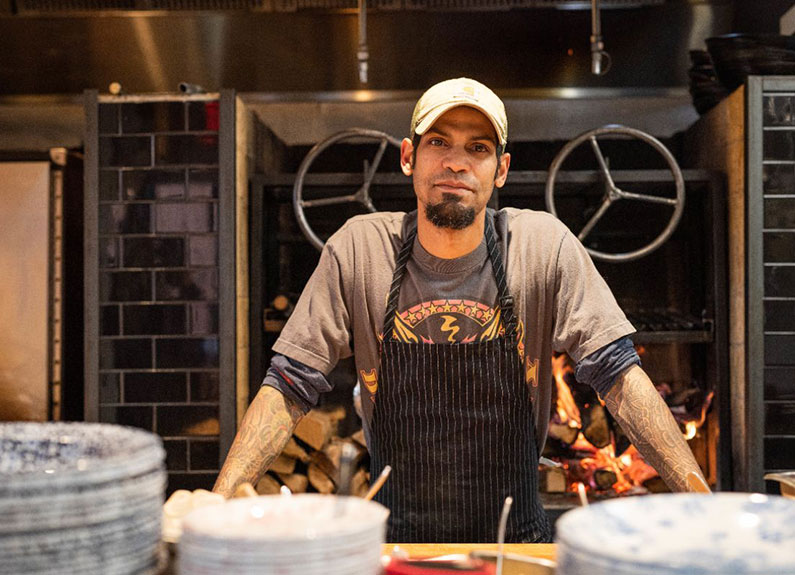 ​Former Reeds American Table​ chef-owner Matt Daughaday has taken over as executive chef at Juniper​ in ...