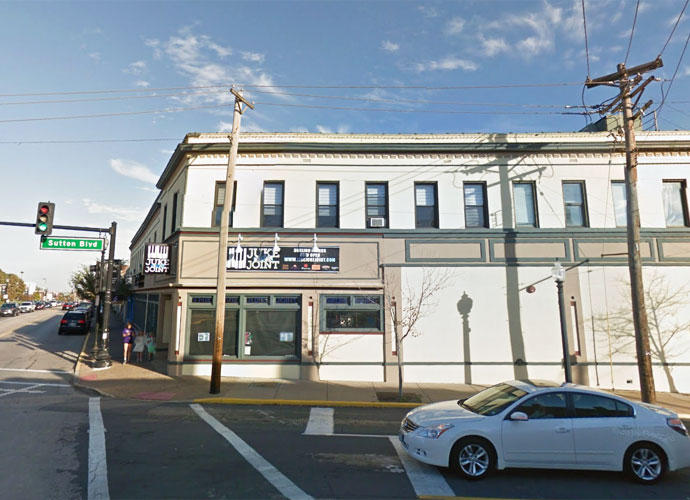 The future home of Elmwood in Maplewood. Kelling photo by Greg Rannells

Maplewood is poised to get another restaurant from two big names in the local culinary scene. Adam Altnether and Chris Kelling announced they’re partnering on a new eatery, Elmwood, set to debut at 2704 Sutton Ave., in the summer 2018.

“It’s going to be a modern American bistro with some global influences,” said Altnether, who most recently served as executive sous chef for the St. Louis Cardinals. He was also the former corporate executive chef for Gerard Craft's Niche Food Group. “We definitely want to be approachable for everyone who might walk in the door, whether that’s grabbing a burger and beer at the bar after work or celebrating an anniversary.” 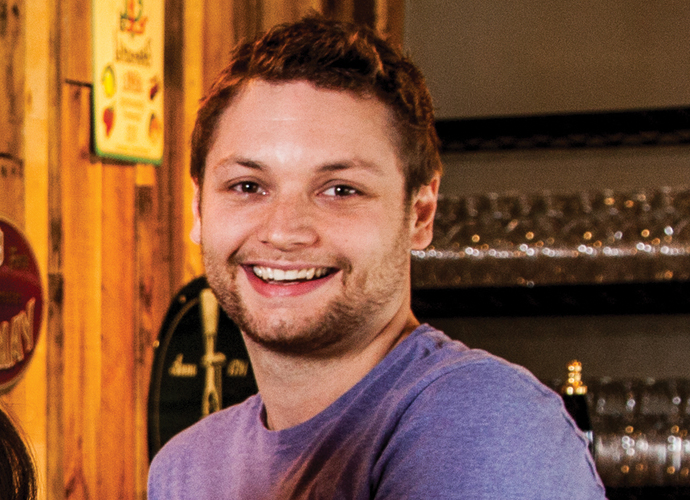 Altnether said the kitchen will be centered around a roaring hearth, and the space will seat between 80 and 100. Construction is slated to begin in January, and will involve a gut rehab, according to Kelling, who recently left his post as general manager of Pastaria and Sardella.

Elmwood will start with dinner service, and Altnether said the possibility exists for weekend lunches and brunches. He said the name is a nod to the city’s early history – Elmwood was a final contender for the name of the city, but Maplewood won out.

Both Altnether and Kelling said Maplewood was on the top of their wish list for locations. “I only wanted to be in Maplewood,” said Kelling, who also lives in the neighborhood. “I love that strip of Sutton.”

The space at the busy intersection of Sutton Boulevard and Manchester Road most recently housed The Live Juke Joint, a dueling piano bar. Blind Tiger and Jumpin’ Jupiter also had runs in the corner building. “We love that building. It’s been at the top of our list since it’s been on the market,” Altnether said. 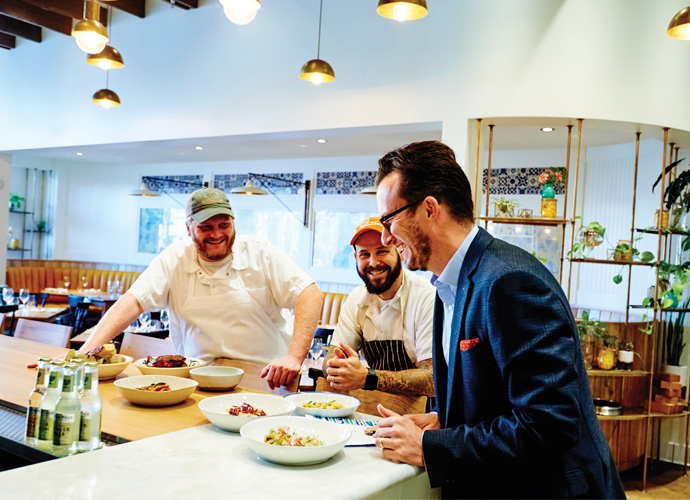 Alnether and Kelling worked together extensively during their times at Niche Food Group. Altnether left the group in 2015, and both men said they felt it was time to open their own place.

“I’ve always had that itch,” Altnether said. “But I wasn’t willing to jump at the first opportunity. It was something that had to make sense and fit for everyone. I‘m ecstatic Chris came along, and I think we’ll be a pretty good match and make something great.”

“I’ve opened a lot of restaurants, 15-plus, and I just kind of wanted open one of my own,” Kelling said.

Editor's Note: This post originally misstated the address for Elmwood. It was updated at 10 a.m. Dec. 13 with the correct address.