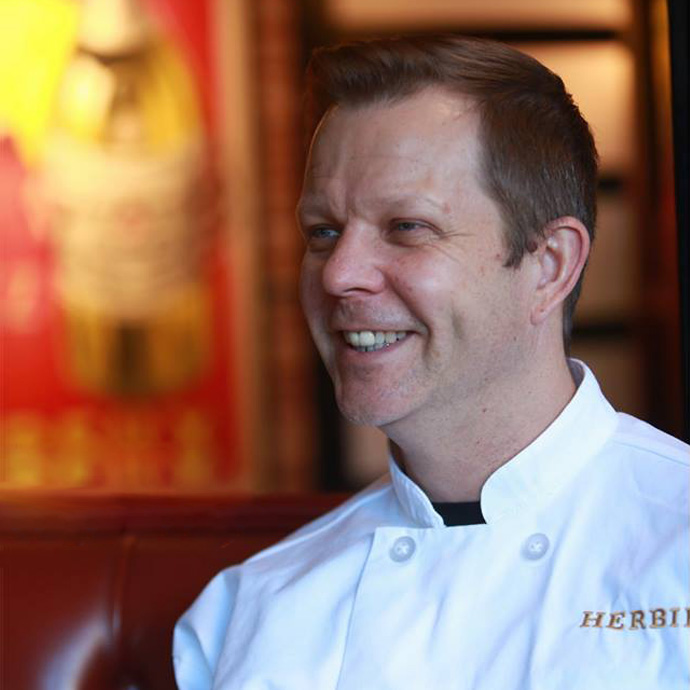 Following Herbie’s move from the Central West End to Clayton last year, owner Aaron Teitelbaum said he wanted a chef who could handle the leadership and the bigger crowds at the new location. Mitchell is the fourth chef to lead the Herbie’s team since the move.

“We needed someone to handle that volume and quality,” said Teitelbaum. “Mitchell has a similar style [to myself] and appreciates classic French techniques, but puts American influences into it.”

An Indiana native, Mitchell earned his culinary degree from Johnson & Wales. He has worked in kitchens in Florida and the Carolinas, and most recently Bristol Seafood Grill before taking over at Herbie’s.