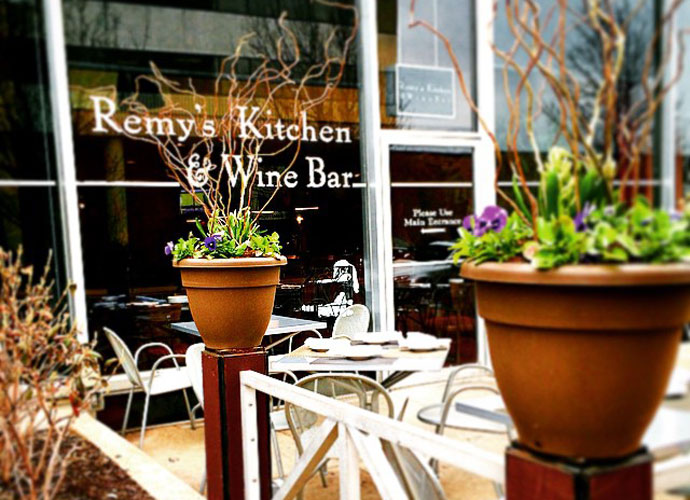 Three local restaurants have given notice via social media that they will close shop by the end of the year.

Remy’s Kitchen & Wine Bar at 222 S. Bemiston Ave. in Clayton is set to close on Sunday, Dec. 31. The restaurant opened in 1995. In a Facebook post, owner Tim Mallet said he was seeking to downsize after a hard year. “It was time to call it a day,” Mallet said in a phone interview. He added that his other eatery, Big Sky Cafe in Webster Groves, will remain open. 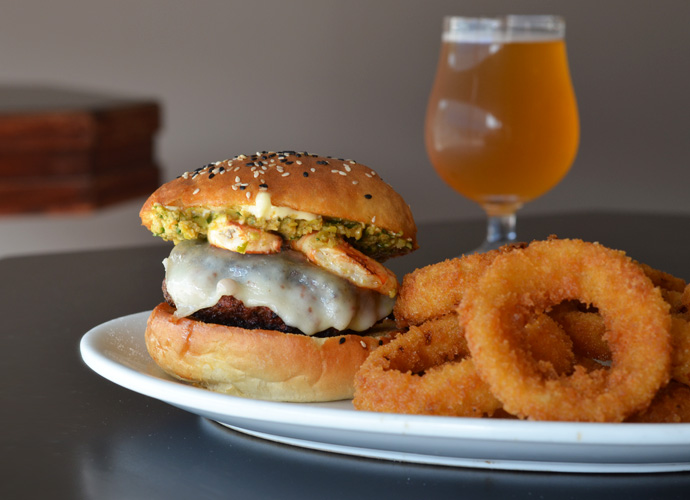 Elijah P’s Burgers & Brews at 401 Piasa St. in Alton posted on Facebook that it was closing after Sunday, Dec. 31 due to lagging sales. The owners confirmed via phone, but declined to comment further.

Asian fusion restaurant MK’s Asian Persuasion, which opened earlier this year at 6417-19 Hampton Ave., will have its last service on Saturday, Dec. 30. The owners said via Facebook that "family needs" are the reason for the closure, and declined further comment via email.