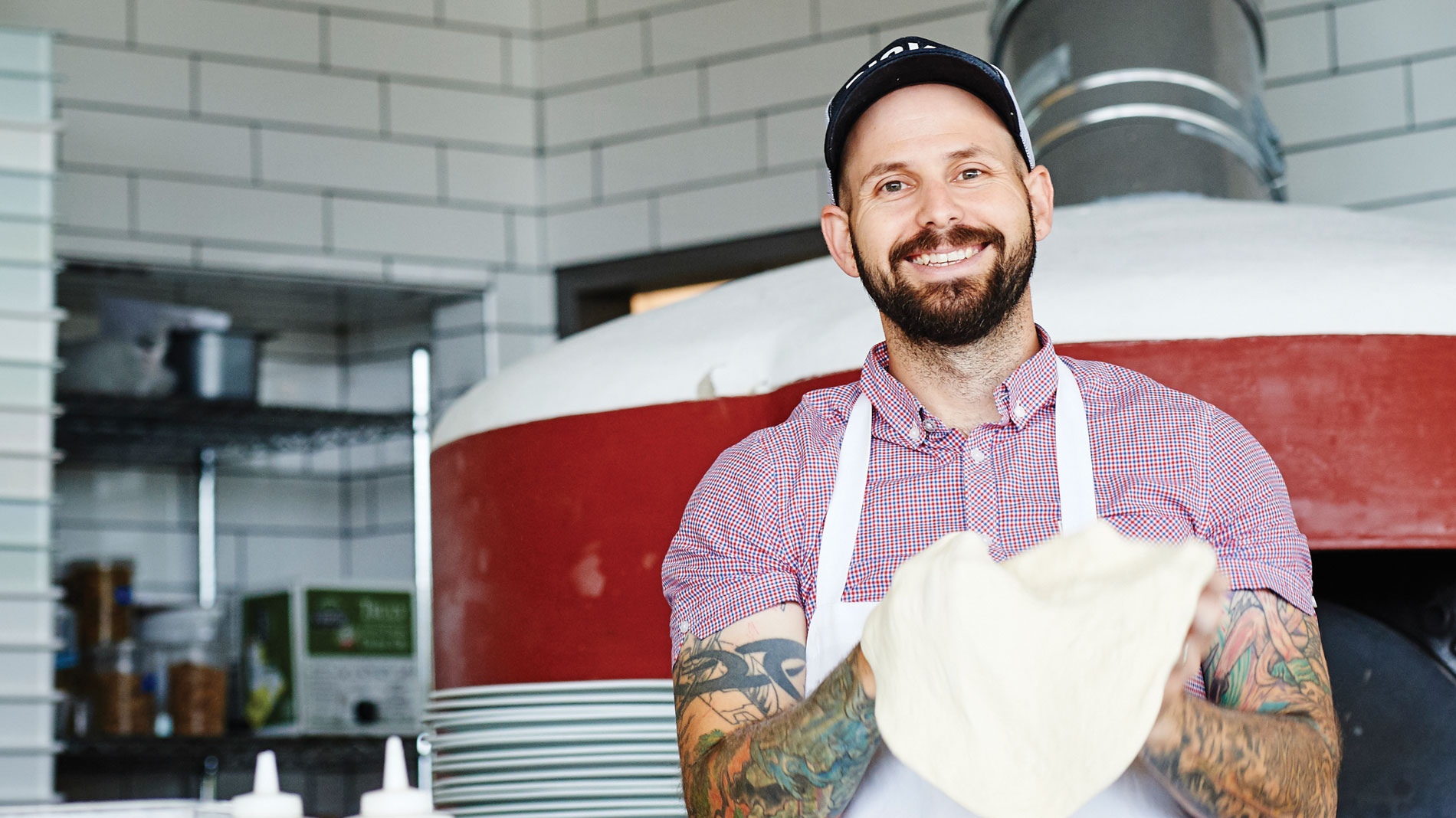 One of St. Louis’ biggest restaurateurs is up to something new again. Niche Food Group owner Gerard Craft posted several tantalizing pics on his Instagram Story today, April 24, teasing a new restaurant named Cinder House. Craft said the new eatery will be located inside the Four Seasons St. Louis downtown and is scheduled to open in August.

“It’s all wood-fired – meat, fish and veg,” said the James Beard award-winning chef. “I love cooking with wood, so that was kind of the desire for this. A big part is drawing from South America, the grilling mecca of the world.”


Craft said the menu will feature a variety of grilled dishes like coxinha, a sort of braised chicken croquet from Brazil that’s one of his favorite bites from childhood.

Craft said the restaurant will feature 110 seats inside, plus a large patio area with an outdoor bar to be designed by Sasha Malinich, who also worked with Craft on the designs for Niche and Sardella. Atomicdust will handle the branding and marketing duties.

Michael Fricker, who most recently served as executive sous chef at Cielo, has been tapped as chef de cuisine of the new venture. “He has a lot of experience with these types of flavors,” Craft said.


Craft declined to comment on whether Cinder House will replace Cielo, though he did stress that the project is a partnership between Niche Restaurant Group and Four Seasons. A representative from the Four Seasons did not immediately return a request for comment. 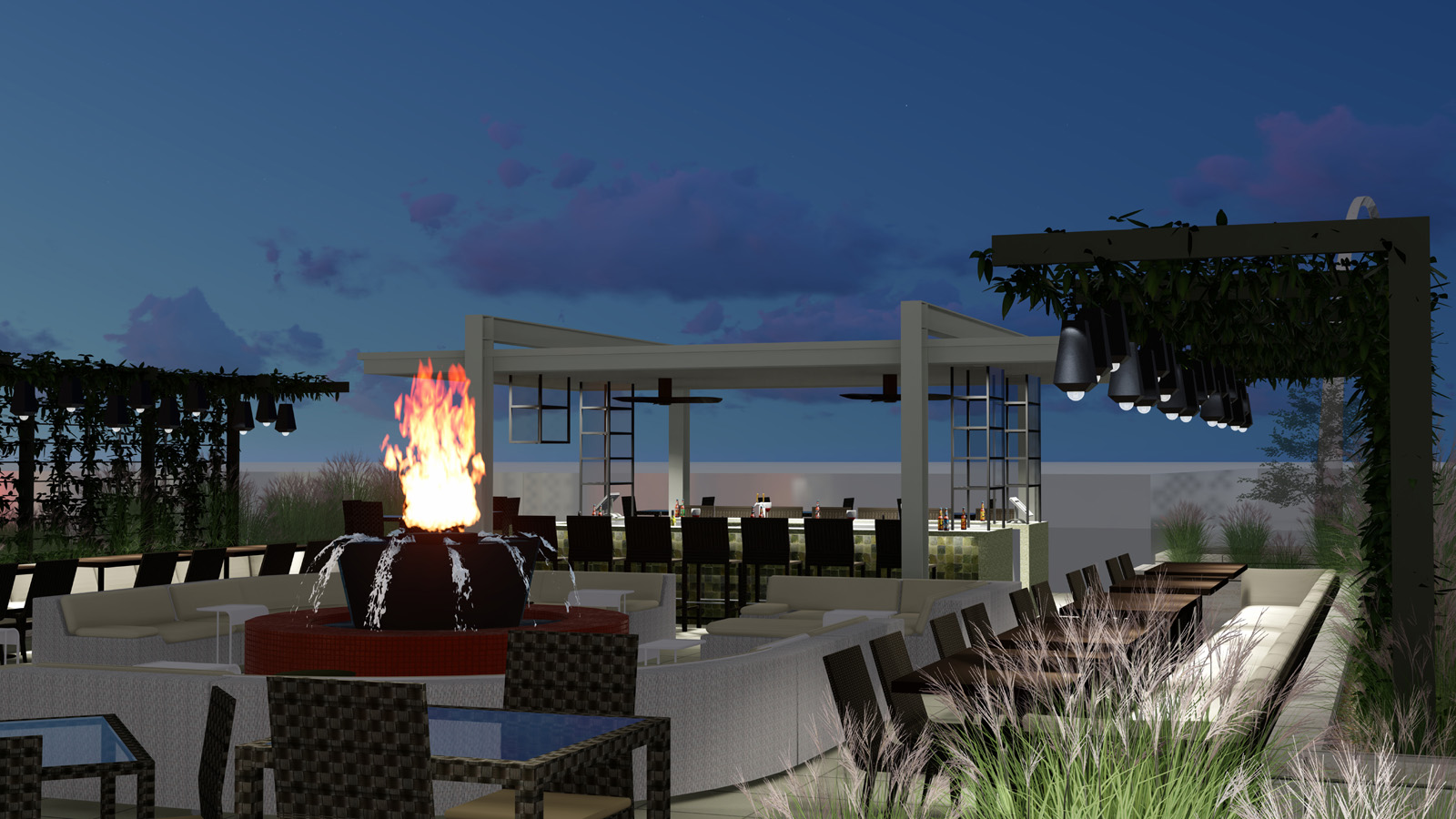 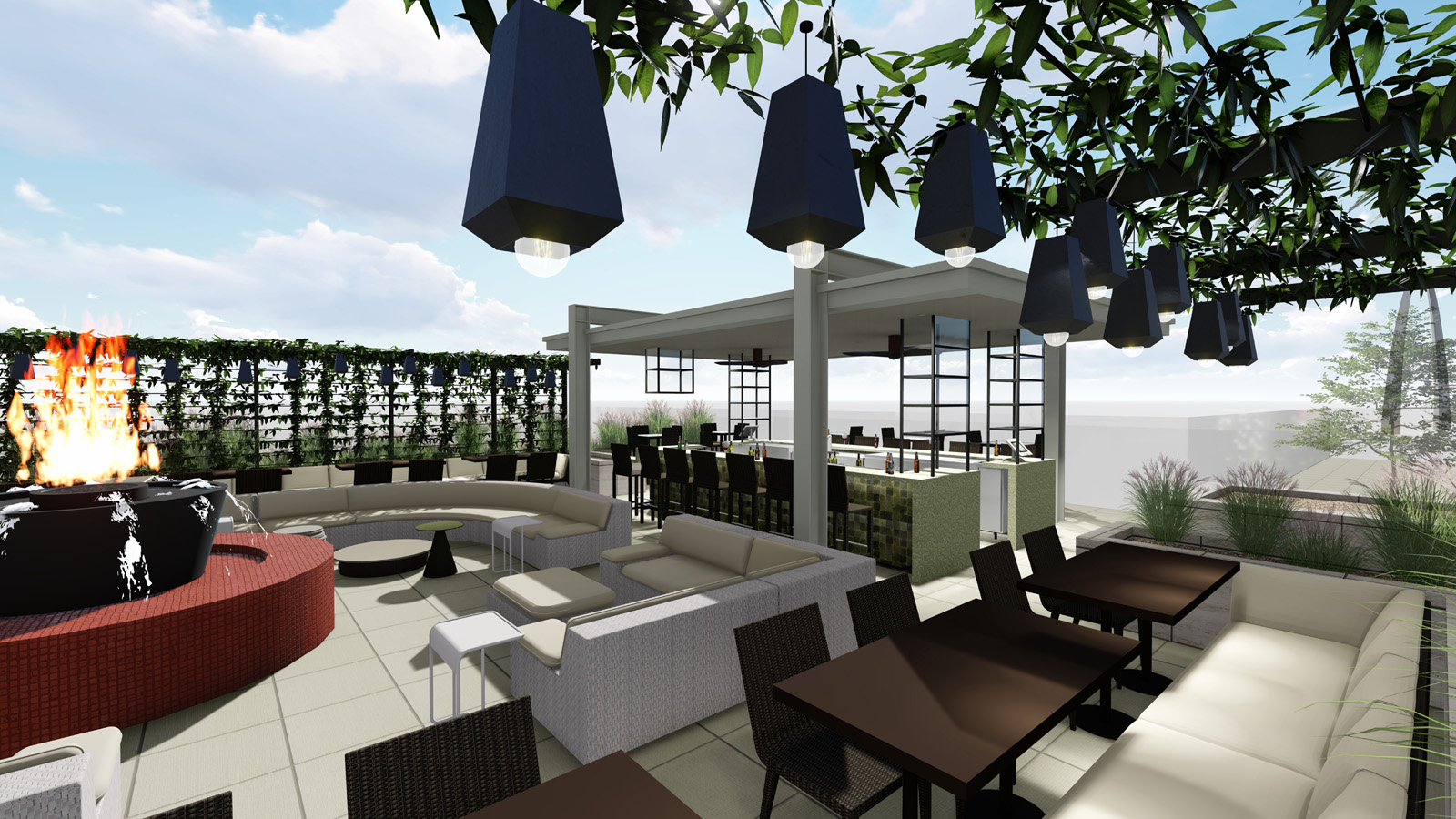 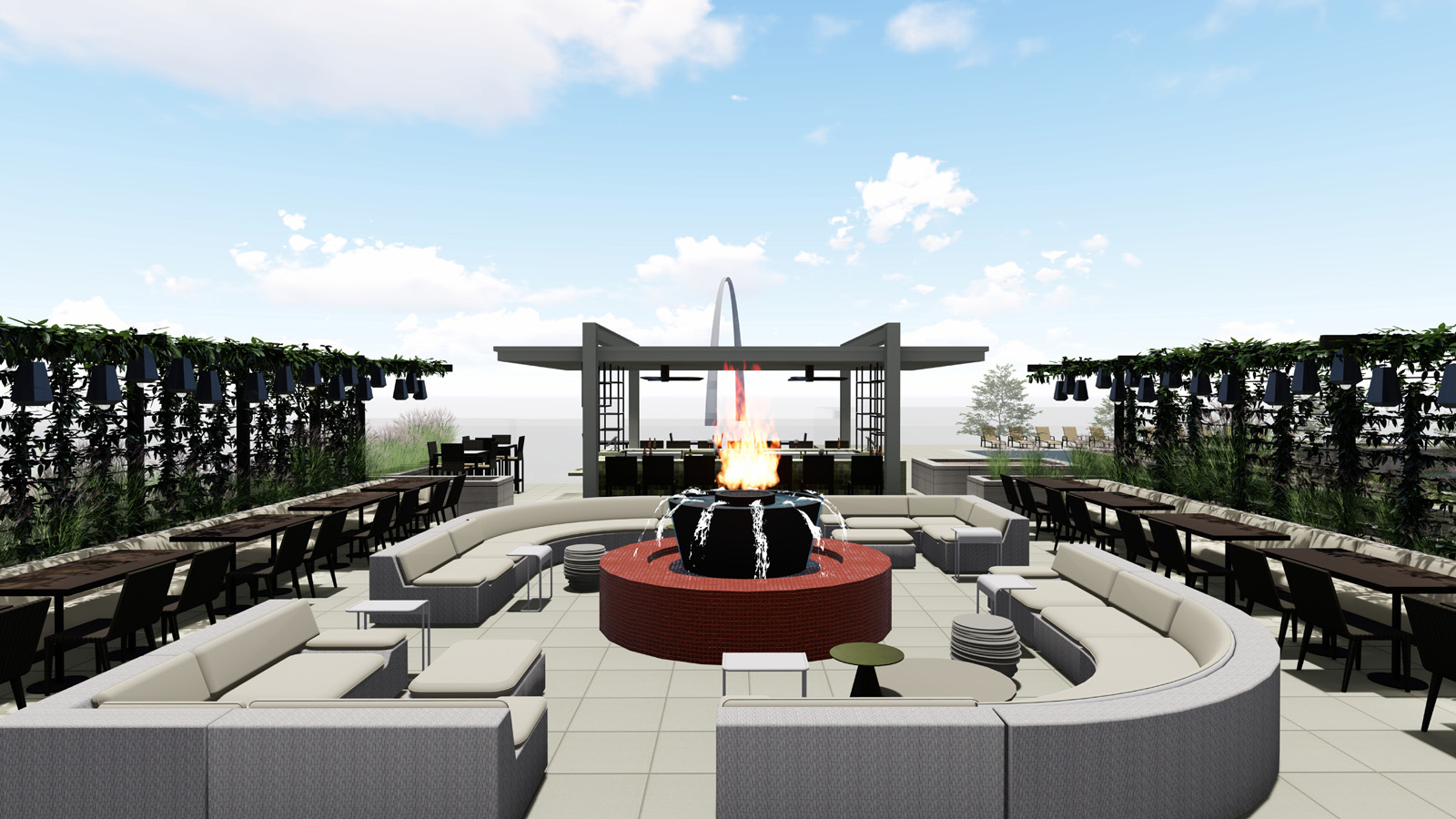 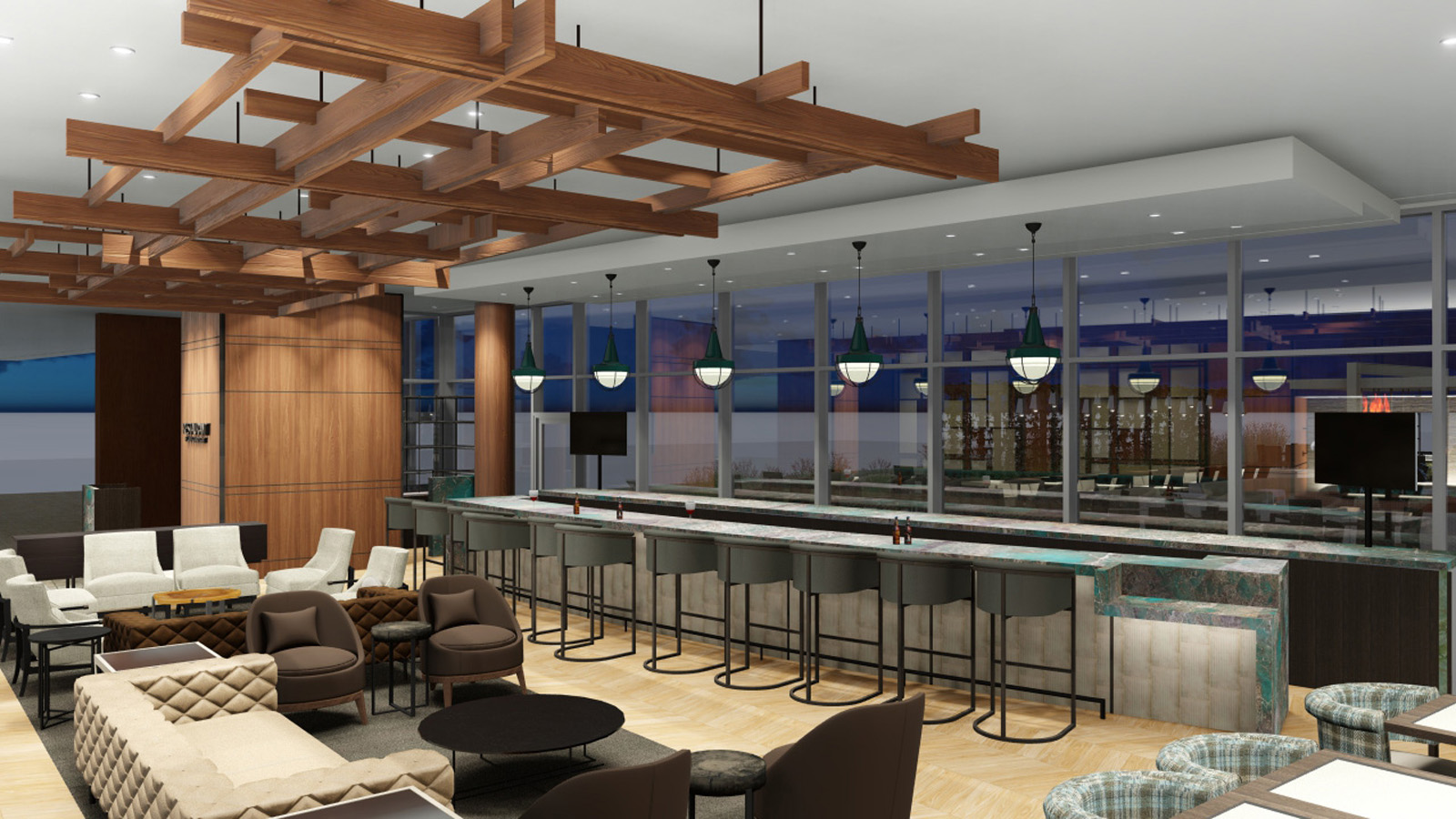 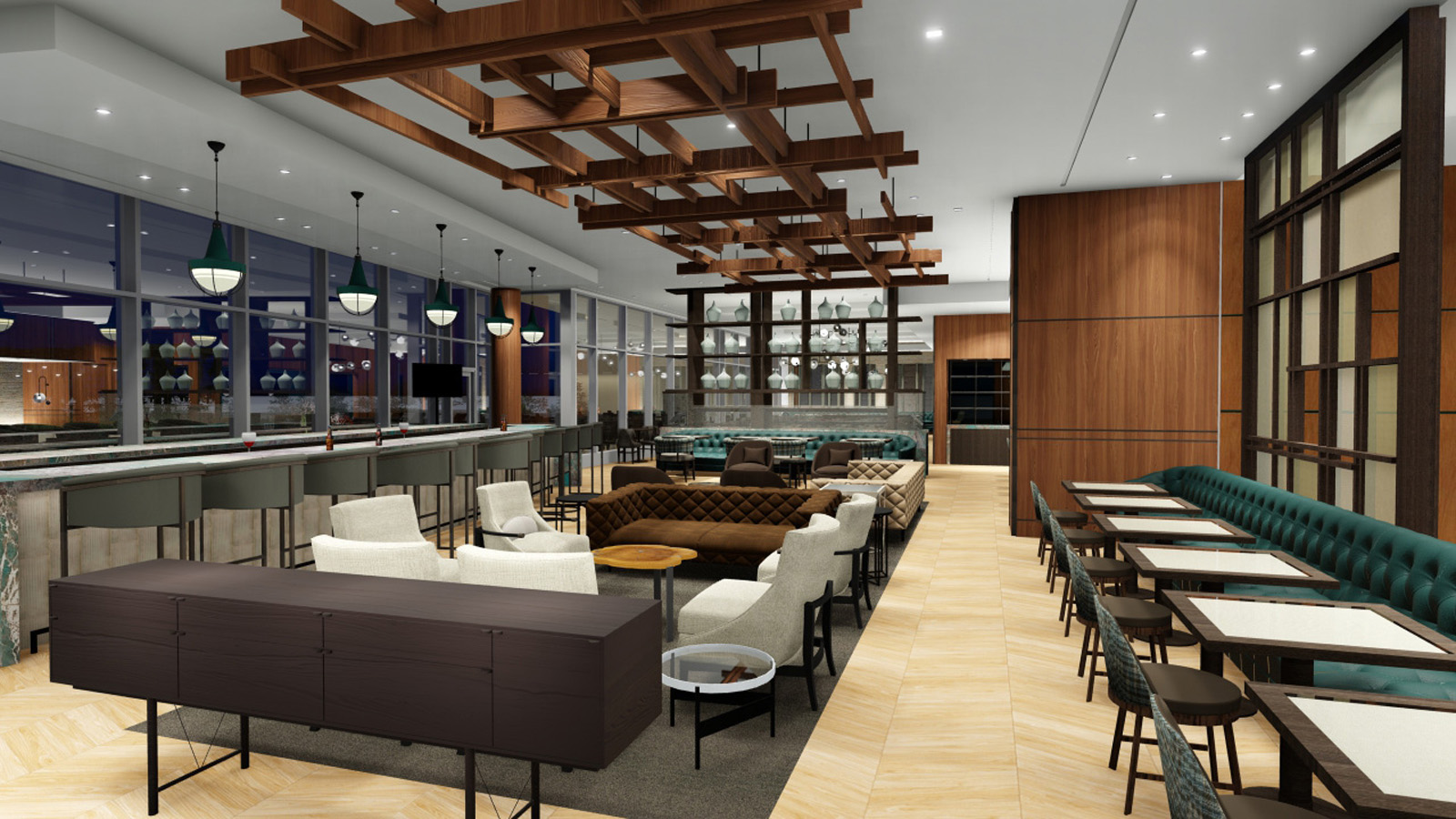