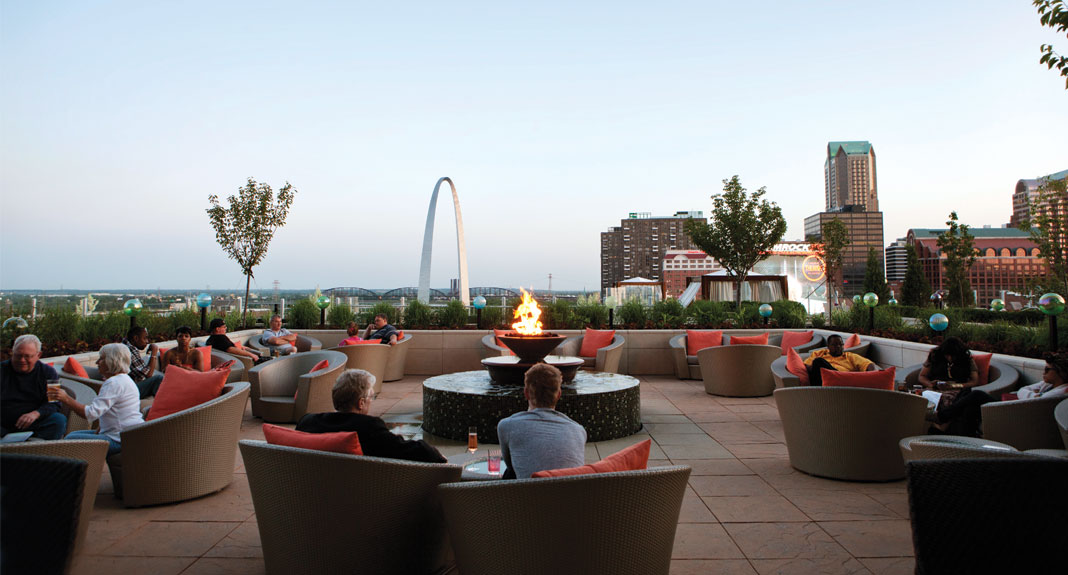 As Sauce reported Tuesday, April 24, Craft announced the new concept, Cinder House, to open in August. The restaurant will feature meats and vegetables grilled over a wood-fired grill, with a focus on the cuisines of South America.

“It’s pretty exciting partnering with someone like Gerard, who’s so well regarded,” Oztok said. “I don’t think anything like this exists in the city or in the region.” He said the Four Seasons will manage the restaurant, while Craft will work in a consultant role, though he has plenty of leeway to develop the concept.


“We gave Gerard liberty be himself,” Oztok said. “We really trust his judgment, inspiration and instincts. We think it’ll be great for our guests.”

Oztok said the impetus for the change came from feedback from the hotel’s patrons, who have expressed a desire for a unique dining experience. “Italian has worked for us for 10 years, and our chefs have done a phenomenal job,” Oztok said. “Our guests want to see something different from a concept standpoint.”

Oztok said construction will begin on Monday, May 7, and the hotel hopes to minimize the impact on guests. “Construction will be Monday through Friday from about 8:30 a.m. to 5 p.m.,” Oztok said. “Hopefully there will be a minimum of distraction.” He said Cielo will operate as usual during the build out.