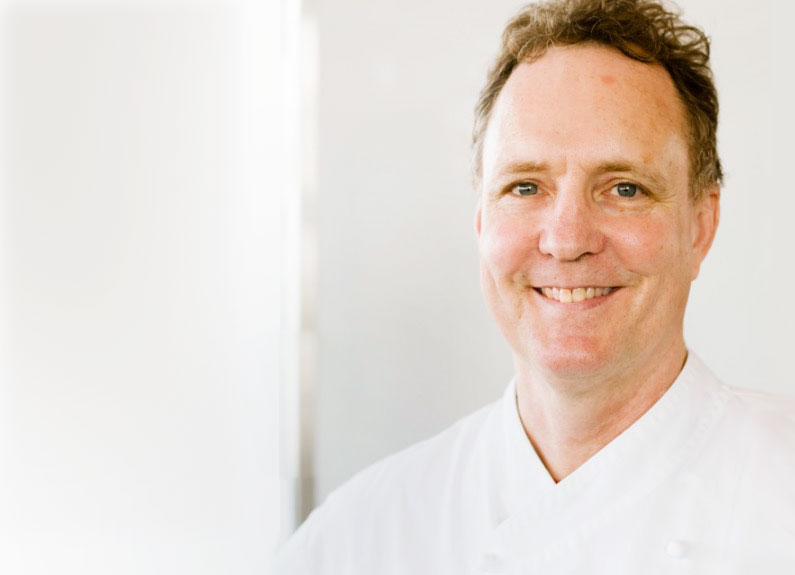 Illinois will soon get a new locavore experience, courtesy of a favorite St. Louis chef. As reported by St. Louis Magazine, chef Rex Hale, who currently helms the kitchen at Three Sixty and helped open Boundary and Basso at The Cheshire, will open his own place.

Bakers & Hale, located at 7120 Montclair Ave., in Godfrey, Illinois, is slated to open later this summer. Hale said his last day at Three Sixty will be Tuesday, May 1.

“The whole idea is about working with what’s in season and with local providers,” said Hale, who is a longtime supporter of area farmers and agriculture.

To that end, he said the menu will be a farm-to-table concern. He has partnered with Kelsi Baker-Walden, who he’s known since 2004 and worked with at Boundary and Basso, among other restaurants. “We’re like an old married couple working together,” he said.

The building most recently was a bar/restaurant called the Rotten Apple. Hale said upgrades to the space will include installing gardens on the property to supply the kitchen, new floors and a revamping of the kitchen, among other projects, though “the bones of the building are in really good shape.”

The restaurant has an outdoor bar area which seats about 50, along with an indoor bar area with 80 seats and a separate dining area seating another 50. Hale said he hopes to have the new place up and running sometime in July.