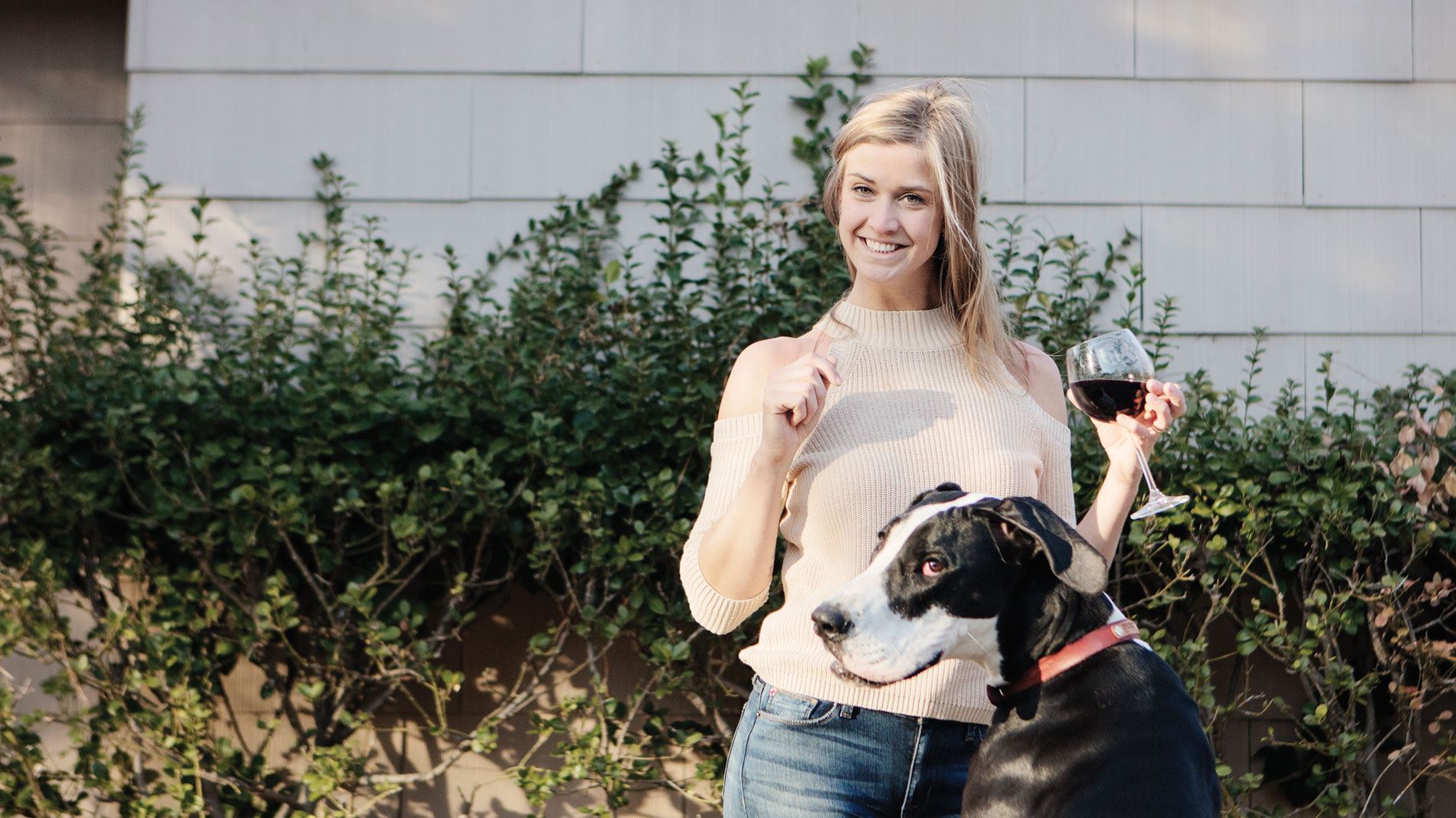 Sauce One to Watch Evy Swoboda has left her spot as chef de cuisine at Pastaria and embarked on a new culinary adventure.

Swoboda will be the executive chef of the as-yet-unnamed restaurant inside The Last Hotel, currently under construction in the old International Shoe building downtown at 1501 Washington Ave. The hotel is slated to open in about 10 months. Her last day at Pastaria was Thursday, April 26.

Swoboda said right now, the restaurant is a blank canvas. “We’re building everything from the ground up,” she said, adding she’s already been working with the architects to design the kitchen.

Swoboda said the restaurant will have such features like an open kitchen, in-house butchering, hanging charcuterie and a transparent walk-in so guests can see the fresh produce. There will also be a tenth-floor banquet hall and a rooftop pool and bar with its own food menu. The hotel will also boast a seven-story greenhouse in partnership with Urban Harvest Food Roof Farm.

“Everything is very open and interactive,” she said.

In keeping with the expansive space, Swoboda said the cuisine on her menu will be a wide range of styles, owing to St. Louis’ unique history.

“This is the most northern Southern city and the most southern Northern city,” she said. “I’m going to get some inspiration from Minnesota and Wisconsin – we’re going to do some meat and cheeses for sure ­– and then I’m going to go down south to Louisiana and bring up some of those dishes. St. Louis just has so many cultures that feed into it.”

Swoboda said she’ll work with local distillery Still 630 to make some barrel-aged hot sauce, and she’ll make pickles and other items that will be available for retail sale, as well as utilized on the menu.

Swoboda said she’s been helping The Last Hotel owner Tim Dixon and his hospitality team for several years as their “culinary ambassador,” showing them around to give them a feel for the city, but never thought she’d end up as executive chef of the restaurant.

“It just happened to be really good timing,” she said. “There was nothing about Pastaria that I didn’t love. It was just time to move forward. I’m getting to do more than just putting the menu together: I’m helping to build the kitchen and be part of the whole conversation. I’m excited to go out on my own and find out what my cooking style is.”