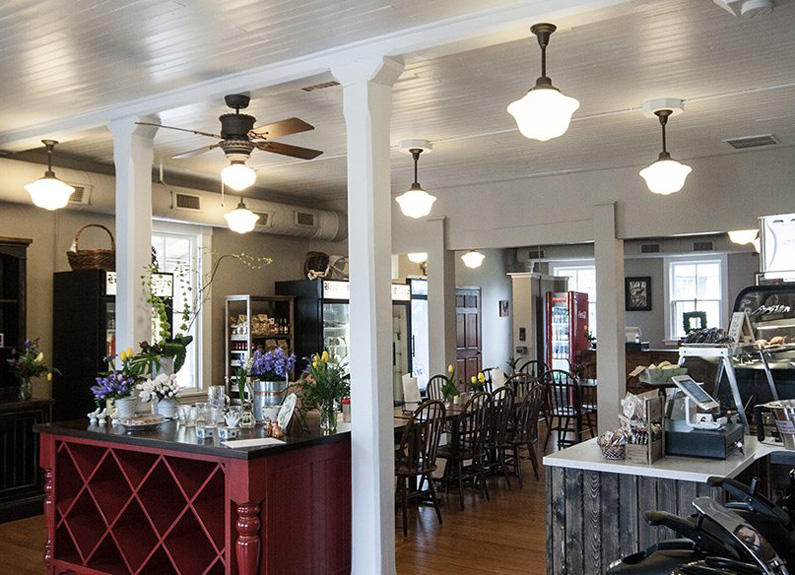 The Head’s Store, part of the Inns at St. Albans, was formerly a seasonal affair, but Crask said the intention is to turn it into a year-round venture. The lunch menu now features burgers and sandwiches made with Macklind Avenue Deli meats. The restaurant recently began dinner service, where mains are ordered individual then sides are served family style. The space also now has an Ices Plain & Fancy location, dubbed The Ices Plain & Fancy Scoop Shop, offering 12 flavors.

“It’s basically me and Eddie cooking out there, which has been pretty fun,” Crask said.

Crask said the group is managing Macklind Avenue Deli for owner Dick Krekeler as he transitions into retirement.

“We probably have the best selection of local beers,” Crask said. “Dick did a lot with craft beer before you could get it at Schnucks. He was really ahead of the curve with it.”