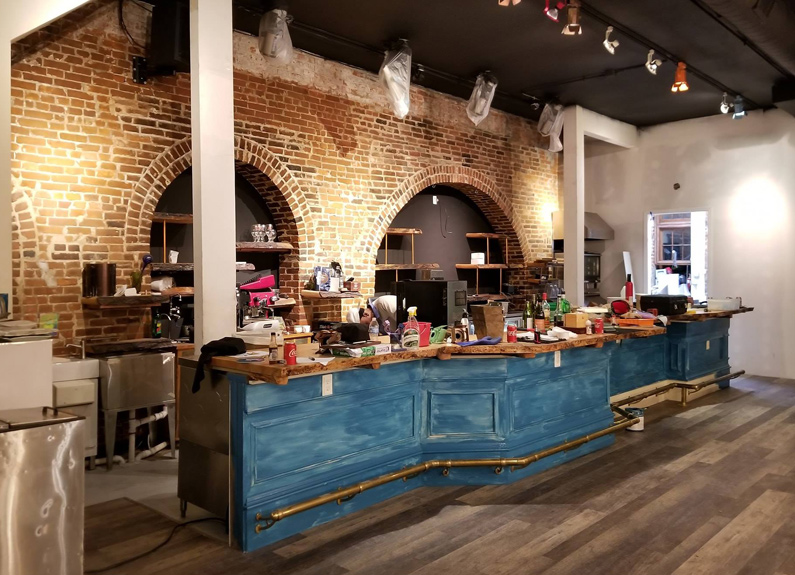 A staple of Olive Boulevard in University City is poised to make its presence known on another culinary thoroughfare. As reported by St. Louis Magazine, Pho Long will soon open a second location at 2245 S. Grand Ave., the former home of Garden on Grand, which shuttered late last year.

Kitchen manager Phuong Nguyen said he expected the eatery to open “in a few weeks,” and hiring is currently underway.

“It’ll be basically the same menu [as the original], but eventually we’ll be easing in a few new items,” he said. Unlike the flagship location, the new space will feature a full bar, and Nguyen said there may be a bar-specific food menu down the line.

Nguyen said South Grand was especially attractive for a new location given the current boom in residential development in the area, as well as the new Saint Louis University Hospital, set to open in September 2020.

Editor's note: This post was updated at 2:45 p.m. July 20 to correct a misspelled name.