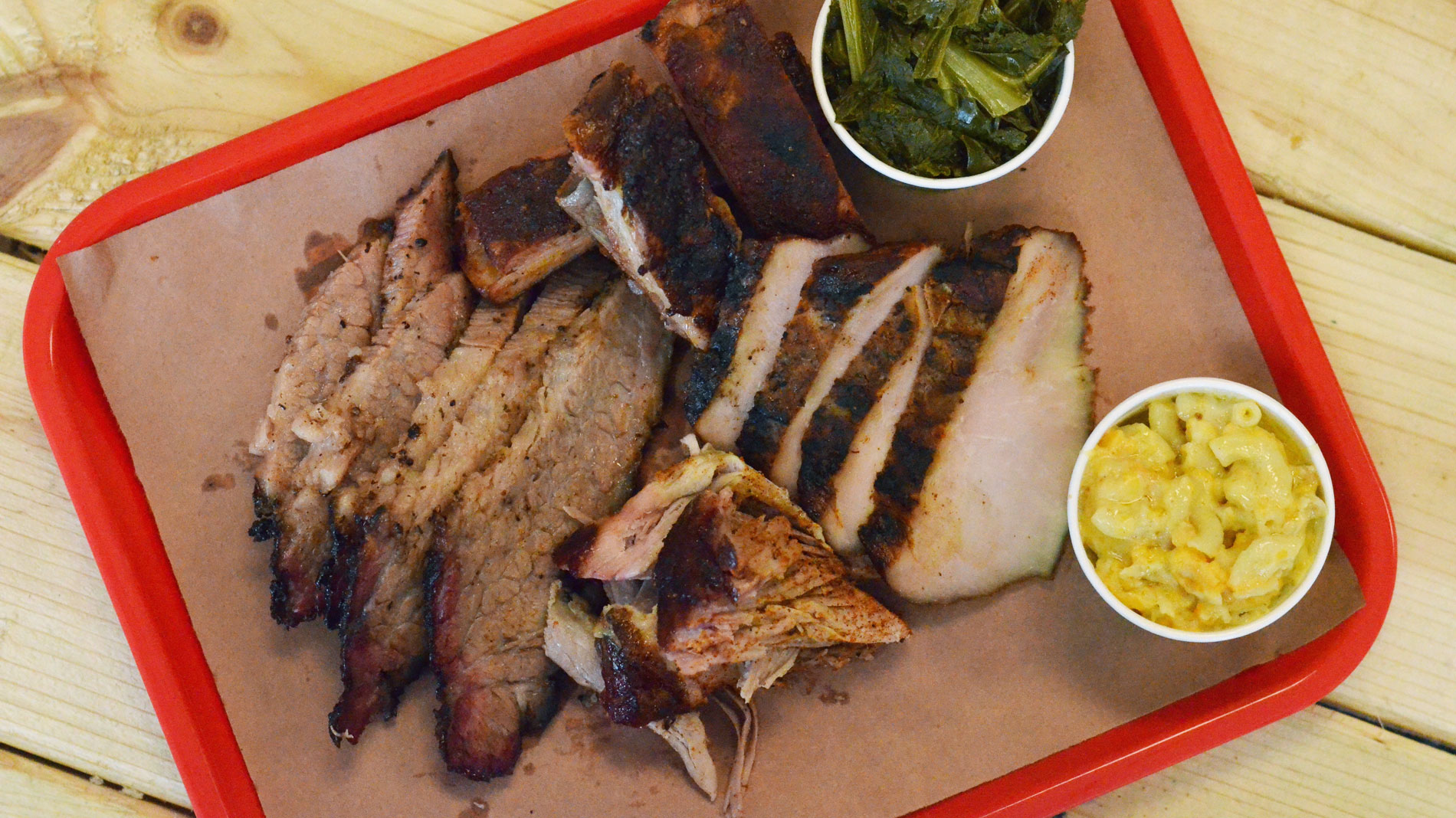 Last week, Big Baby Q & Smokehouse chef-owner Ben Welch, announced via social media that he will leave his space at 11658 Dorsett Road in Maryland Heights at the end of the year to open up a new concept. Today, Sept. 18, he share more details on what that next project will look like.

Welch is partnering with the team behind The Wheelhouse and Start Bar to open The Midwestern Meat & Drink in the space at 900 Spruce St. The space is currently occupied by Flying Saucer, which announced its closure in August. Welch said he hoped to be open in early 2019 around Cardinal spring training.

“It’s going to obviously meat-heavy,” Welch said. “We’re hoping that this is the ‘adult’ counterpart to Wheelhouse – a little bit more serious fare.” Welch said many fan favorites from Big Baby Q will make their way onto the menu, including brisket, pastrami and ribs.

“It’ll be a lunch-dinner-brunch concept,” Welch said. “The menu is still so far out, but in addition, I might add beef ribs on the weekends. I’m thinking about doing a smoked confit crispy pig head for brunch as a shared plate.” He said there would also be veggie and seafood options to appeal to a wider audience.

He said the bar program is also a work in progress but may be heavy on local canned beers. Welch said he eventually plans to host some more of his popular Lucy Quinn pop-up dinners at The Midwestern, as well as bring in guest chefs and pitmasters. Plans also include live music.

The 13,000-square-foot space will seat around 250 inside with additional seating outside. After Flying Saucer vacates at the end of September, Welch said construction is slated to begin in October and will include a total renovation, including adding some more restrooms.

“We’re definitely going to make it our own,” he said.