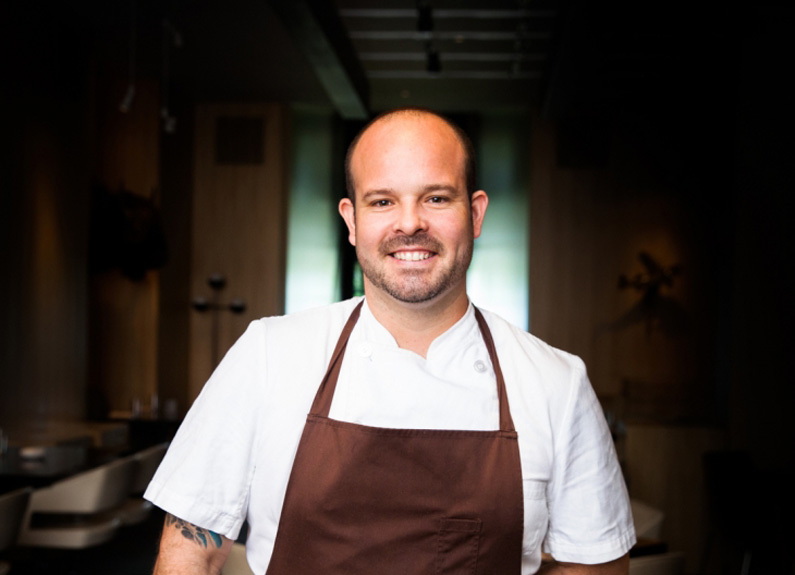 Aaron Martinez will be executive chef at Elaia and Olio

Editor's note: This post was updated at 10 a.m. Oct. 5 to include information about Ben Grupe's new project.

There will soon be a changing of the guard at Elaia and Olio.

Bengelina Hospitality Group owner Ben Poremba, who owns both restaurants along with Parigi in Clayton and Nixta in Botanical Heights, said Martinez’s pedigree was a huge selling point.

“These are all restaurants that I aspire to be in the same company with,” he said.

Poremba said Martinez has been working with Grupe for the past several weeks to transition into the kitchen; his first official day as executive chef will be Sunday, Oct. 7.

“I’m really excited,” Poremba said. “I’m selfishly excited for the fact that our restaurant will have a guy who’s been cooking at the highest echelons in America. But I’m also excited for the city. It’s great that we’re starting to get these sorts of people in St. Louis. We’re looking forward to see what he’s going to do.”

Grupe released a statement on Friday, Oct. 5 announcing his next step: his own restaurant.

"As I head into my last weekend of service at Elaia & Olio, I want to thank the tremendous teams (past and present) that I have worked so closely with for the past two years," he said in the statement. "I am incredibly excited to shift my focus to my own restaurant endeavor in St. Louis, something that I have been working toward for some time now. I look forward to sharing more about this project in the near future." 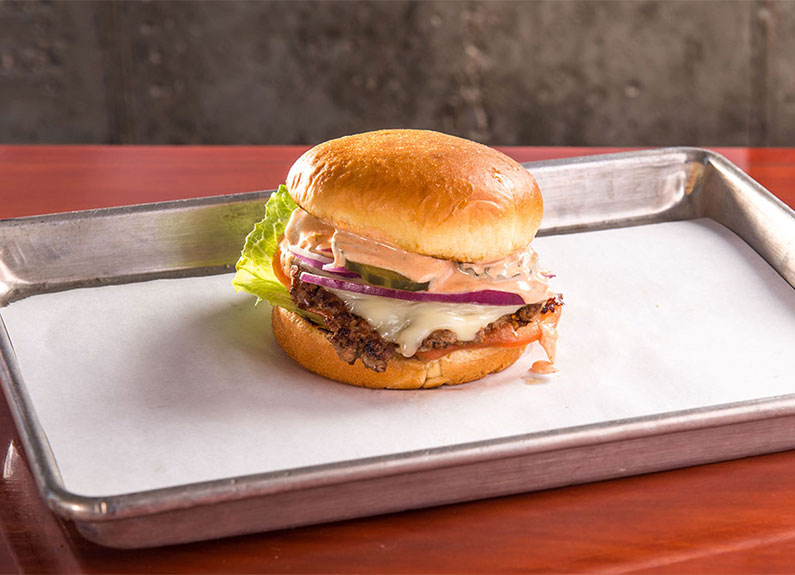 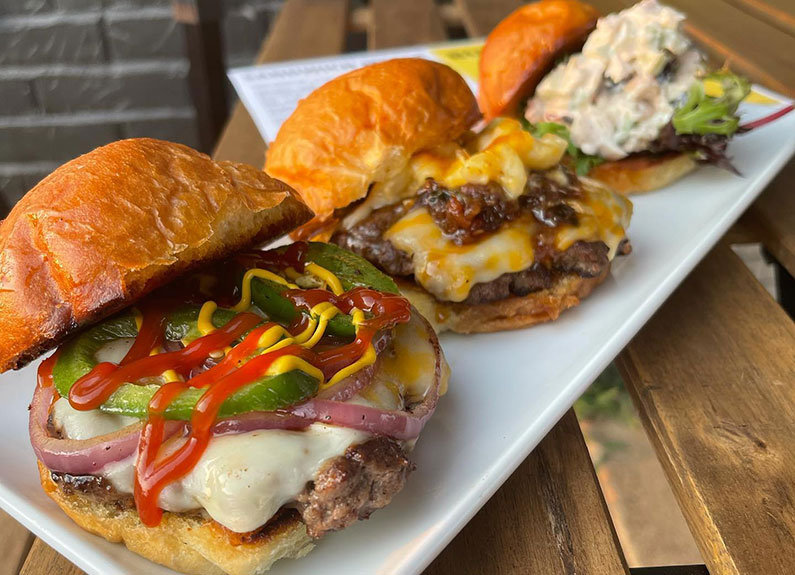