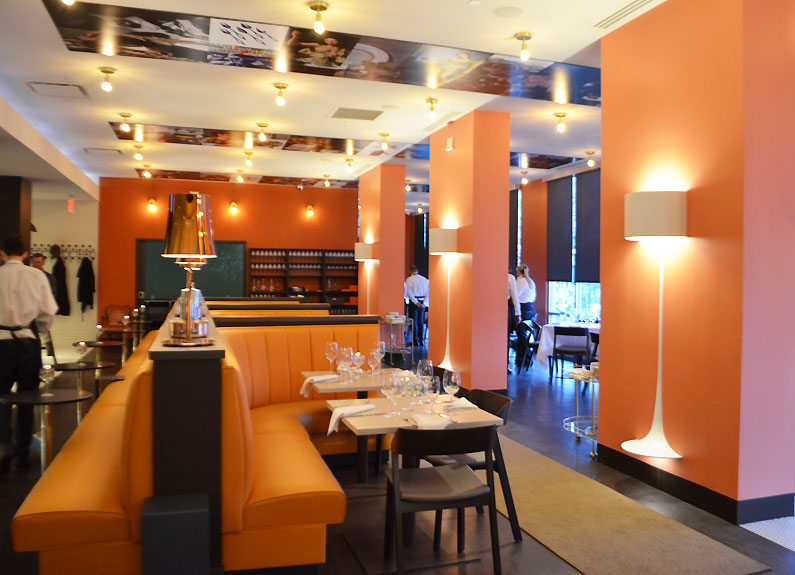 parigi in clayton has closed doors. photo by michelle volansky

Parigi, the Italian restaurant with the Parisian vibe, has closed its doors for good in Clayton. In a statement, owner Ben Poremba said the closure was “effective immediately.”

In the statement, Poremba said he was grateful to the customers who supported the restaurant, located on the ground floor of the Clayton on the Park high rise at 8025 Bonhomme Ave., and he hinted that there may be new restaurants on the horizon, saying he “looks forward to honing in on other current and upcoming St. Louis projects.”

Parigi opened in February 2016. Sauce reviewed the Clayton restaurant in May 2016. Parigi was one of several Poremba-owned restuarants, including Elaia, Olio, Nixta and The Benevolent King.

No specific reason was given for the closure in the release, and Poremba declined to comment further.