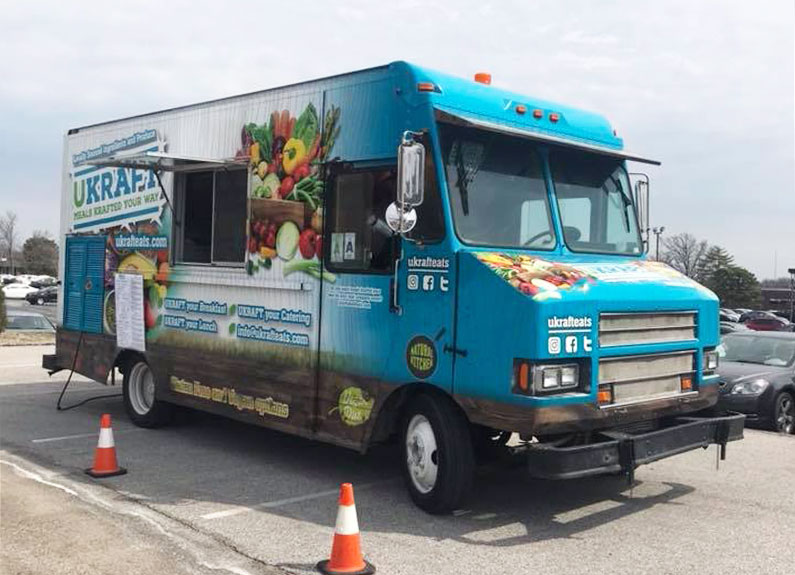 Matt Ratz, who owns and operates the truck with brother Mike Ratz, said the idea is to let customers build their own meals from start to finish.

“Customers can pick everything from the toppings to the fruit in our Greek yogurt parfaits to the drizzle on the avocado toast,” Matt Ratz said.

Ratz said the truck is the first of a two-phase project. The second phase will be a restaurant downtown, which the duo plans to announce in the coming weeks.

“We wanted to test out the customers’ choice concept with the truck first,” Ratz said. “We’re seeing what works and what doesn’t so we can have our systems and procedures down pat by the time the storefront opens.”

The truck will travel to St. Louis County for events, but Ratz plans to keep UKraft primarily downtown for breakfast and lunch service.

“It makes sense to operate down there, so we’ll be in the city the majority of the time,” he said.

Jane Thier is an editorial intern at Sauce Magazine.