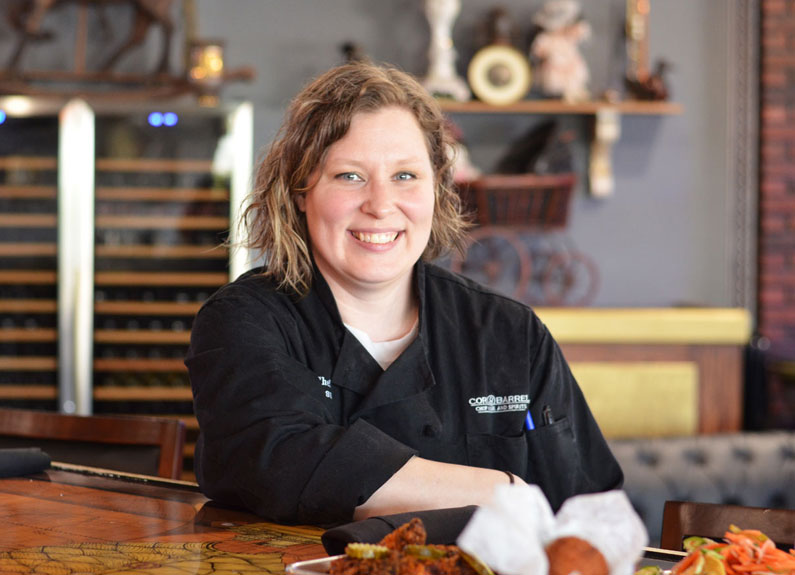 Chef Candice Poss will take her comforting Southern cuisine on the road next year when she launches a new food truck, Graffiti.

Poss made a name for herself serving her native Mississippi-inspired fare at area restaurants like Eclipse Restaurant at The Moonrise Hotel and 909 Public House in Wentzville, which she left earlier this year.

Poss and her former 909 sous chef Katie Sheets hope to have Graffiti up and running in St. Louis city by late February or early March 2019.

Poss said the truck’s name has multiple meanings. “We’re both fans of graffiti art, and graffiti actually means ‘scratch’ [in Italian], and that’s the type of cooking we do,” she said.

Poss’ menu will include variations on Southern favorites like Mississippi hot tamales, shrimp and grits and pickled fried green tomatoes. She said other possibilities include alligator and pig ear tacos, given Poss’ professed love for using “the throwaway parts” that others overlook.