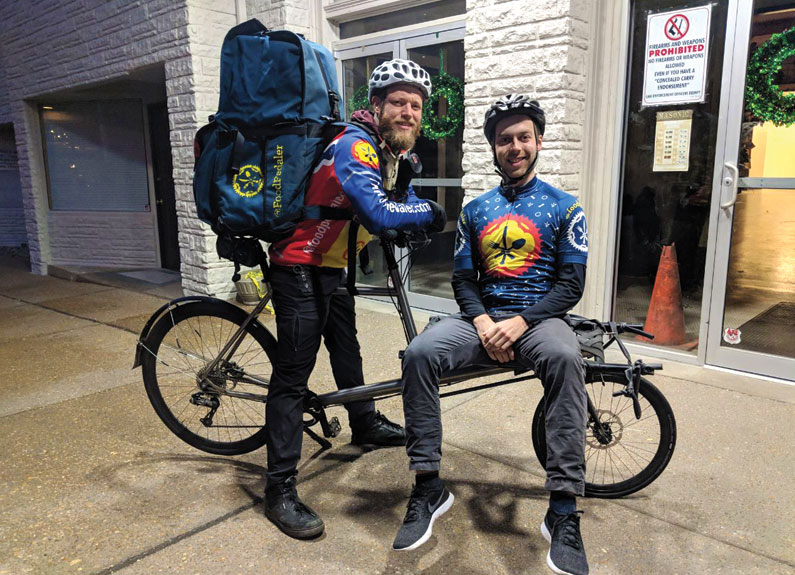 Food Pedaler will expand delivery to Shaw, The Grove and South Grand

Alex Ward, who owns and operates Food Pedaler downtown, said the company works with delivery agents who cater to their own neighborhoods.

Kiefer and Ward chose the new neighborhoods based on concentrated locations of restaurants and customers. “We run about a 2-mile radius [in each location],” Ward said.

Pricing for delivery in the new neighborhoods should remain the same: most deliveries will cost $4, while ordering from fringe areas will be $5 to $6.

If their new venture goes well, Kiefer said St. Louis and St. Charles counties could be the next possible expansion opportunities.

“It would take a spot like downtown St. Charles, even really downtown Webster, downtown Kirkwood,” Kiefer said. “As long as there’s a density of people and a density of restaurants, then it works.”

Food Pedaler currently has a mobile-friendly site for ordering and plans to launch an app in spring 2019 as well.