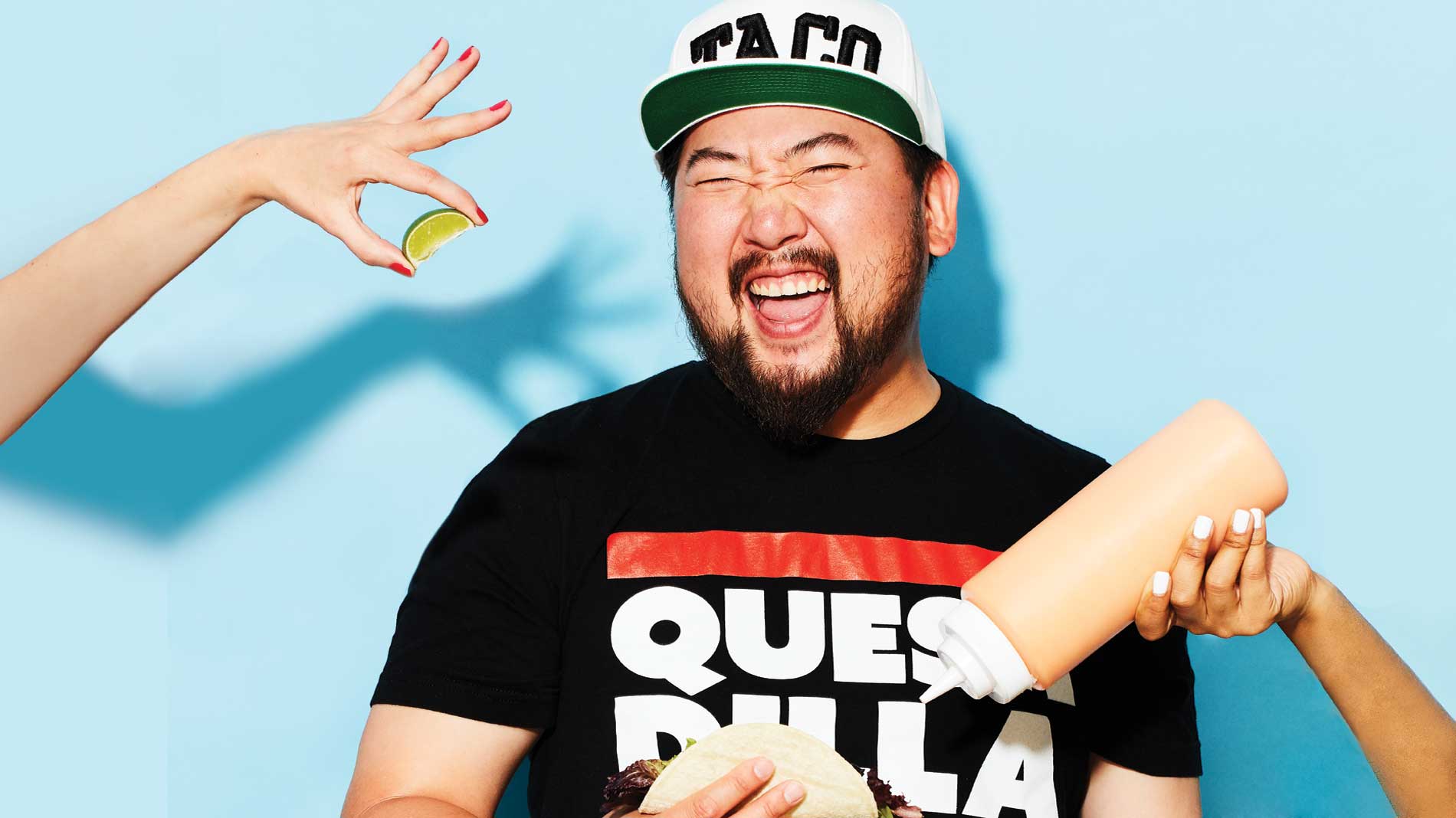 Seoul Taco will open new location in The Grove

Korean-Mexican fast casual chain Seoul Taco will bulk up its St. Louis presence in the new year. The restaurant announced a new location is scheduled to open in the Chroma building at 4087 Chouteau Ave., in The Grove sometime in 2019. The new spot will be Seoul Taco’s fourth Missouri location.

Owner David Choi said he hopes to have the doors open in May or June, depending on construction. “This is our first from-scratch construction job, so we’re not sure how it’ll go,” he said. “Right now it’s just dirt and gravel in there.”

Choi said he wanted to locate Seoul Taco’s next St. Louis brick and mortar location inside the city limits, and The Grove is in line with where the brand is headed.  “The Grove and that whole area [of the city] is expanding and we want to be part of that growth,” he said.

Seoul Taco, which began as a St. Louis-based food truck in 2011, recently opened two locations in Chicago, and plans are in the works for one in Naperville, Illinois, next year as well.

Editor's note: This article was updated Jan. 2 at 5:10 p.m. to include comments from David Choi. 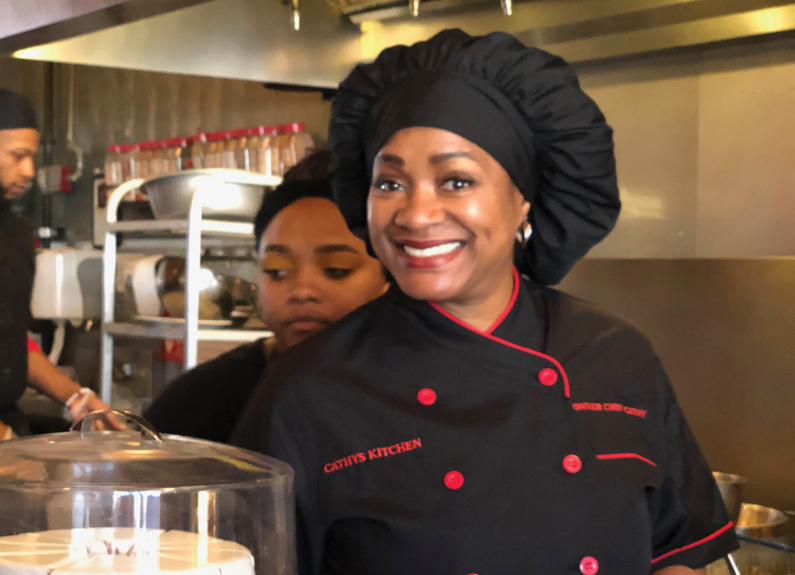 Cathy Jenkins is navigating a family business through the upheaval George Floyd protests, riots and the ...