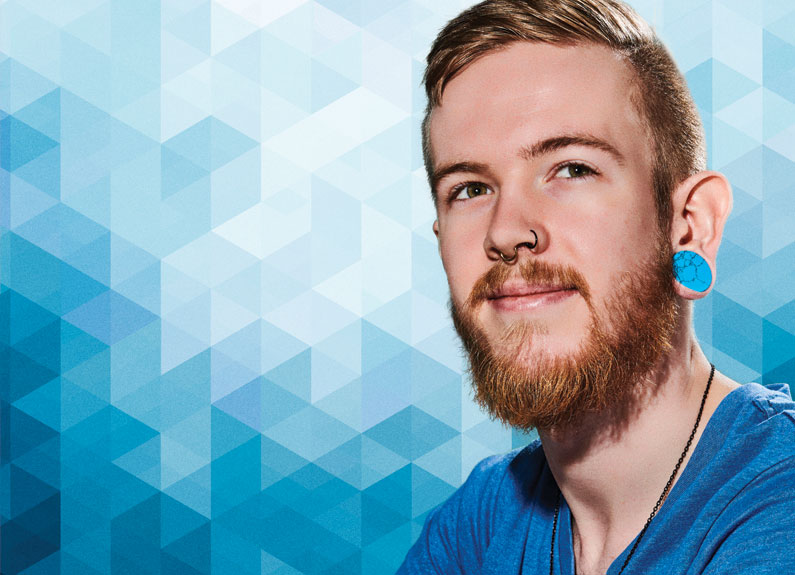 Ones to Watch 2019 // Dakota Williams of Sardella

Williams has worn a lot of hats for Niche Food Group in a short amount of time. He started at Pastaria as a line cook, then helped open Porano and worked his way up the chain to become kitchen manager there. He helped set up Pastaria in Nashville. Now he’s an executive sous chef at Sardella.

Always the first to raise his hand to help out, Williams has become one of Niche Food Group owner Gerard Craft’s go-to people for events in cities across the nation. “He is super young and insanely hard-working,” Craft said. “When he came on as sous chef at Sardella, he was really responsible for taking brunch and making it a hot spot.” He was 23 then.

His work ethic is the stuff of legend. Craft said it’s a rare trait in young chefs. “When young people fail, they let it cripple them, but Dakota’s really good at taking feedback, making changes and growing from it way faster than anybody his age.”

Call him on his day off, and you’ll find Williams reading a stack of cookbooks. Curiosity motivates him. Competition challenges him. “When I was a kid, I was very rebellious – I just liked proving people wrong,” Williams said. Now he wants to prove people right. “Failure pushes me to keep trying.”

It’s a drive that has Sardella executive chef Brian Moxey keeping an eye on Williams’ career. “He’s constantly thinking of different dishes. He came up with this chicken liver mousse with jalapeno and apple jelly – I was having a hard time wrapping my head around some of his flavors – but it was really good and a great way to use a byproduct of the chickens that we serve to our customers.”

For the future, Williams’ gaze is focused squarely on the plate in front of him. “There’s nothing I like more than fine dining and serving food that people can really experience.” To keep doing what he loves, Williams plans to keep his wits sharp – and his blades sharper.

Kevin Korinek is a longtime contributor to Sauce Magazine.